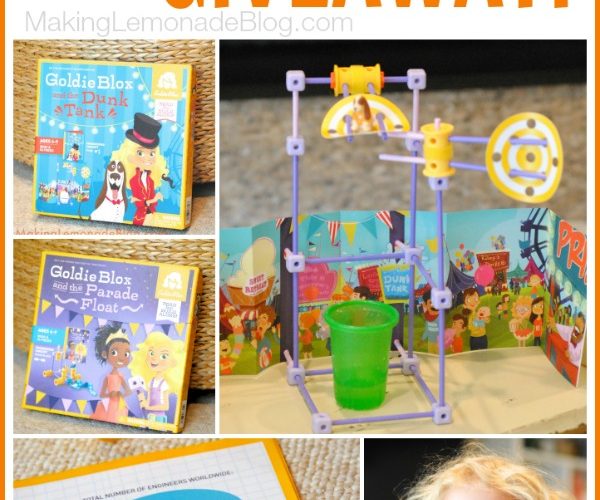 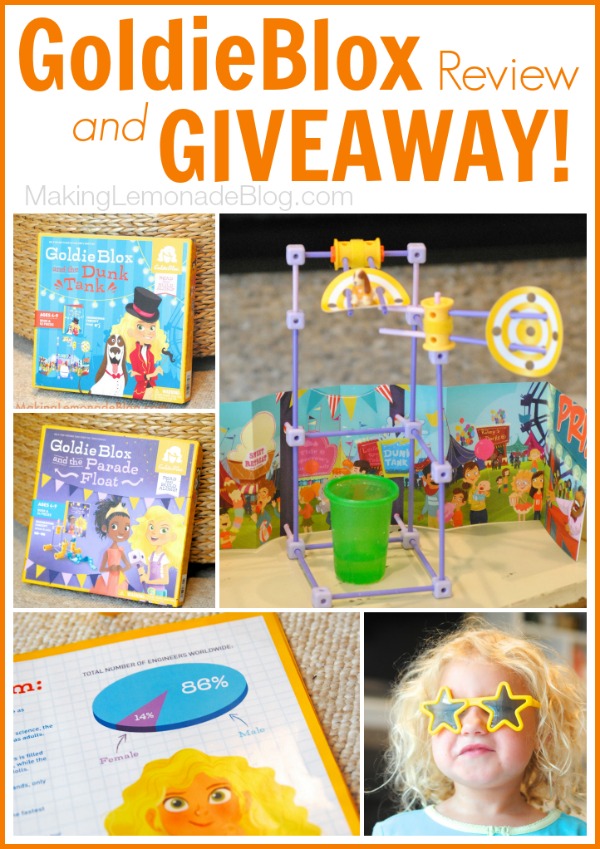 The dog days of summer are calling for some reinforcements. We’ve done the vacations, camps, pools, hikes… and now, we’re in transition. Trying to get into the school year mindset while still enjoying these last days of freedom from schedules and school supplies and timelines.

In other words, it’s getting crazy up in here.

Enter GoldieBlox. You’ve heard of GoldieBlox, right? They’re the character based engineering sets for kids that exploded onto the scene last year, thanks to a mix of an ingenious idea, fantastic product, and viral Superbowl commercial.  The sets are geared towards getting girls involved with math and engineering in a way that traditional engineering toys never attempted. 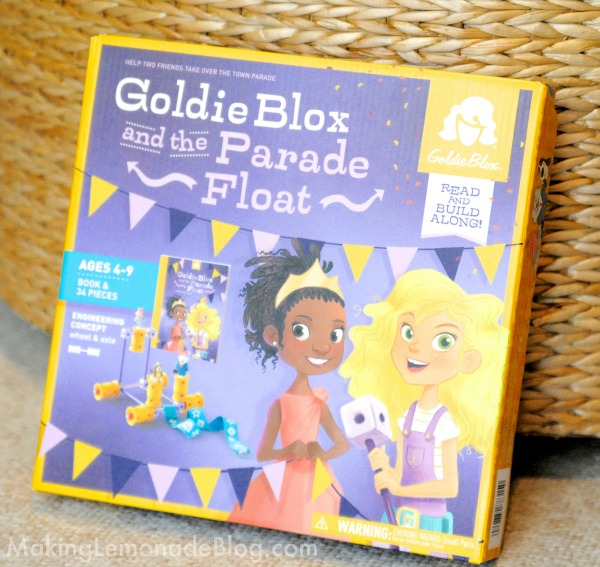 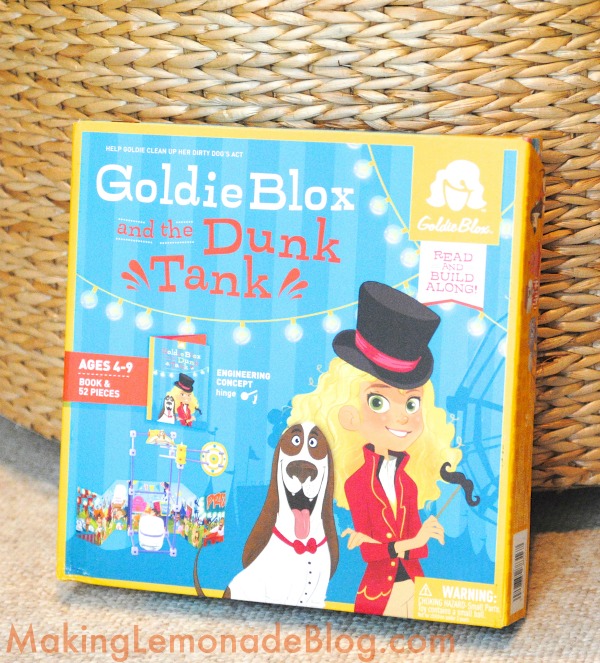 Research shows that most girls are interested in character based play, so instead of traditional instruction books GoldieBlox comes with a book featuring Goldie and features how she solves a problem by building a machine. All the pieces are in the box, so kids can build the machines alongside Goldie. When done, they can then use the pieces for their own creations. 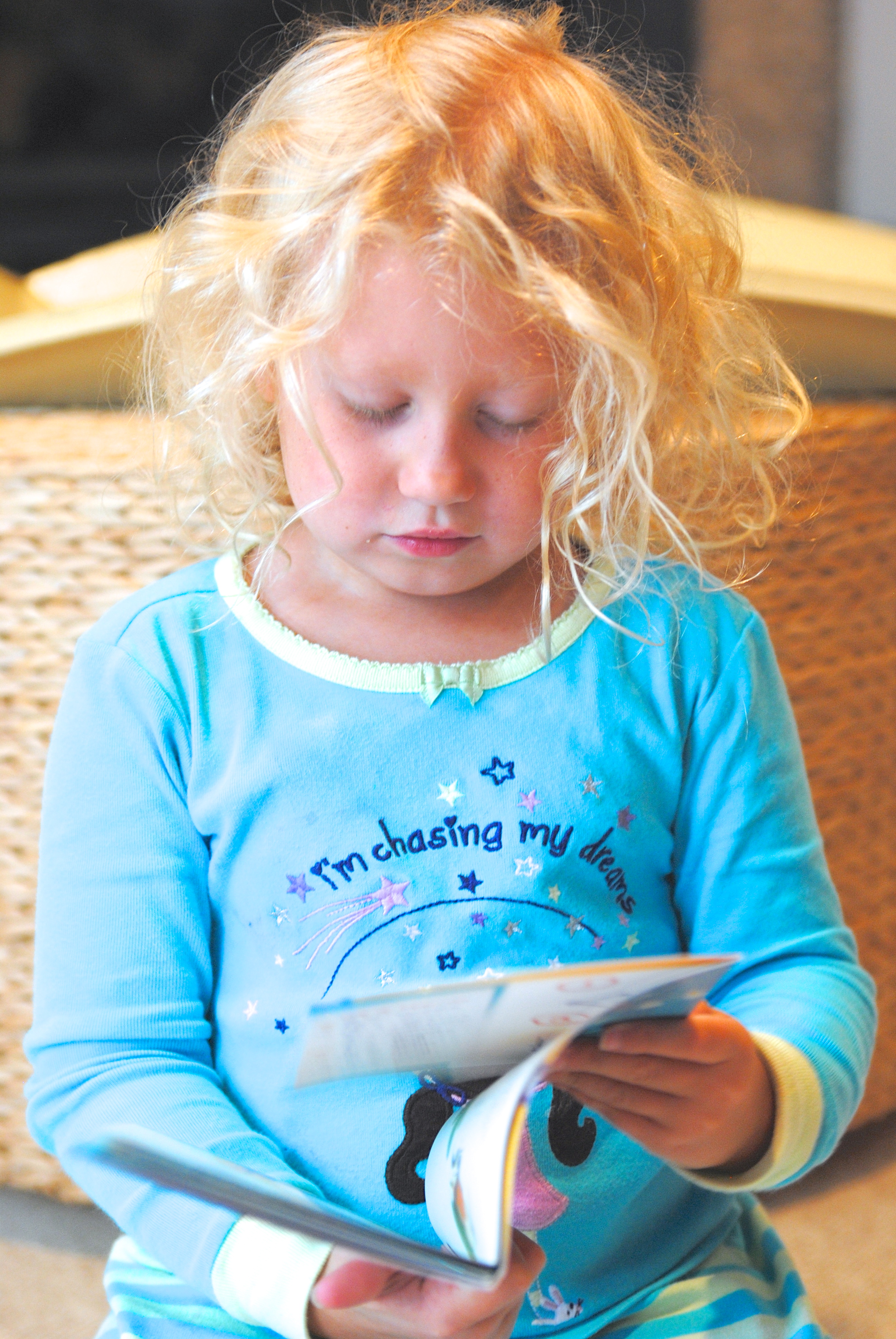 Both my kids are HOOKED on these clever toys and BONUS—they learn as they play (shhhh, don’t tell them!) 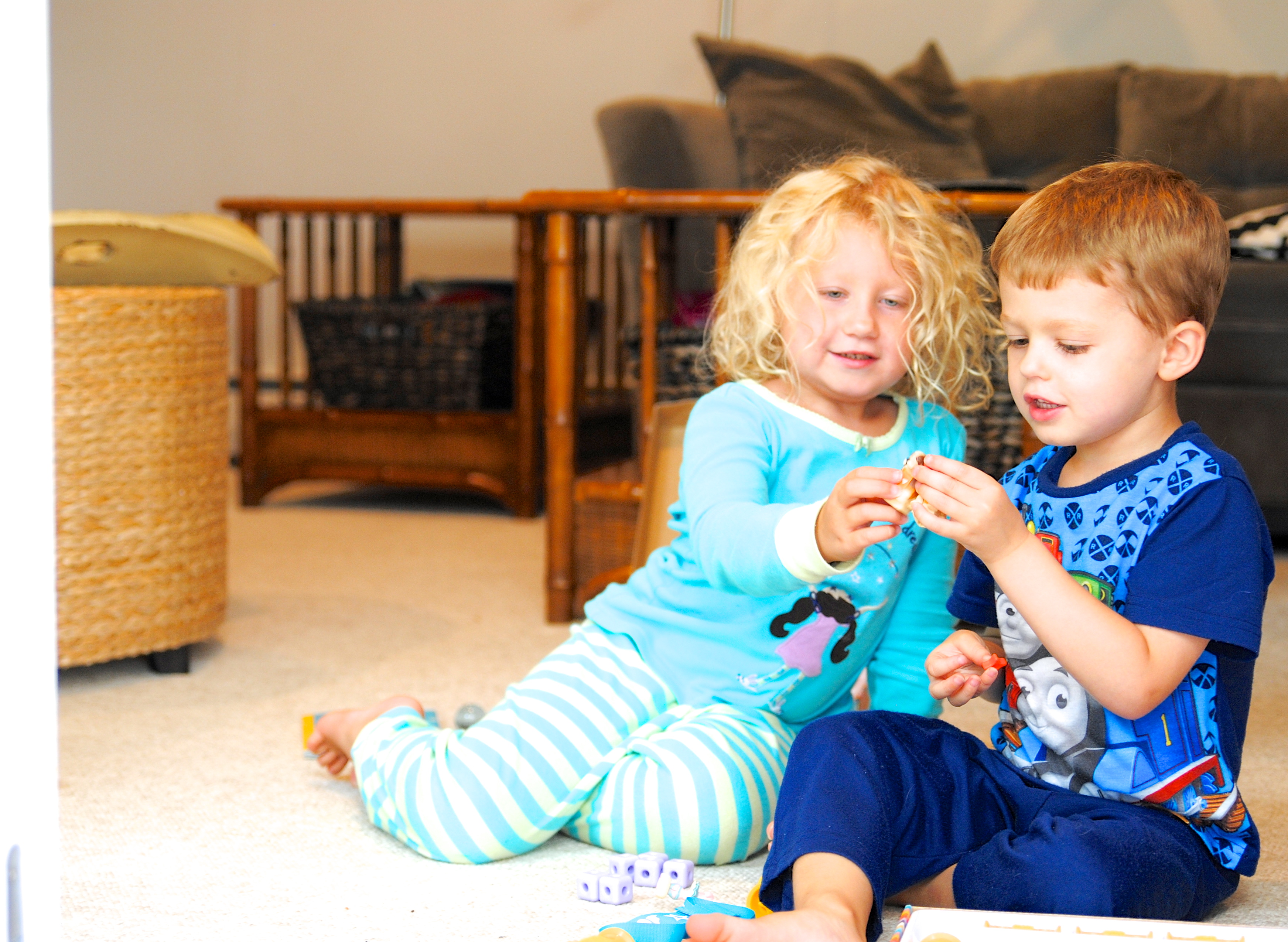 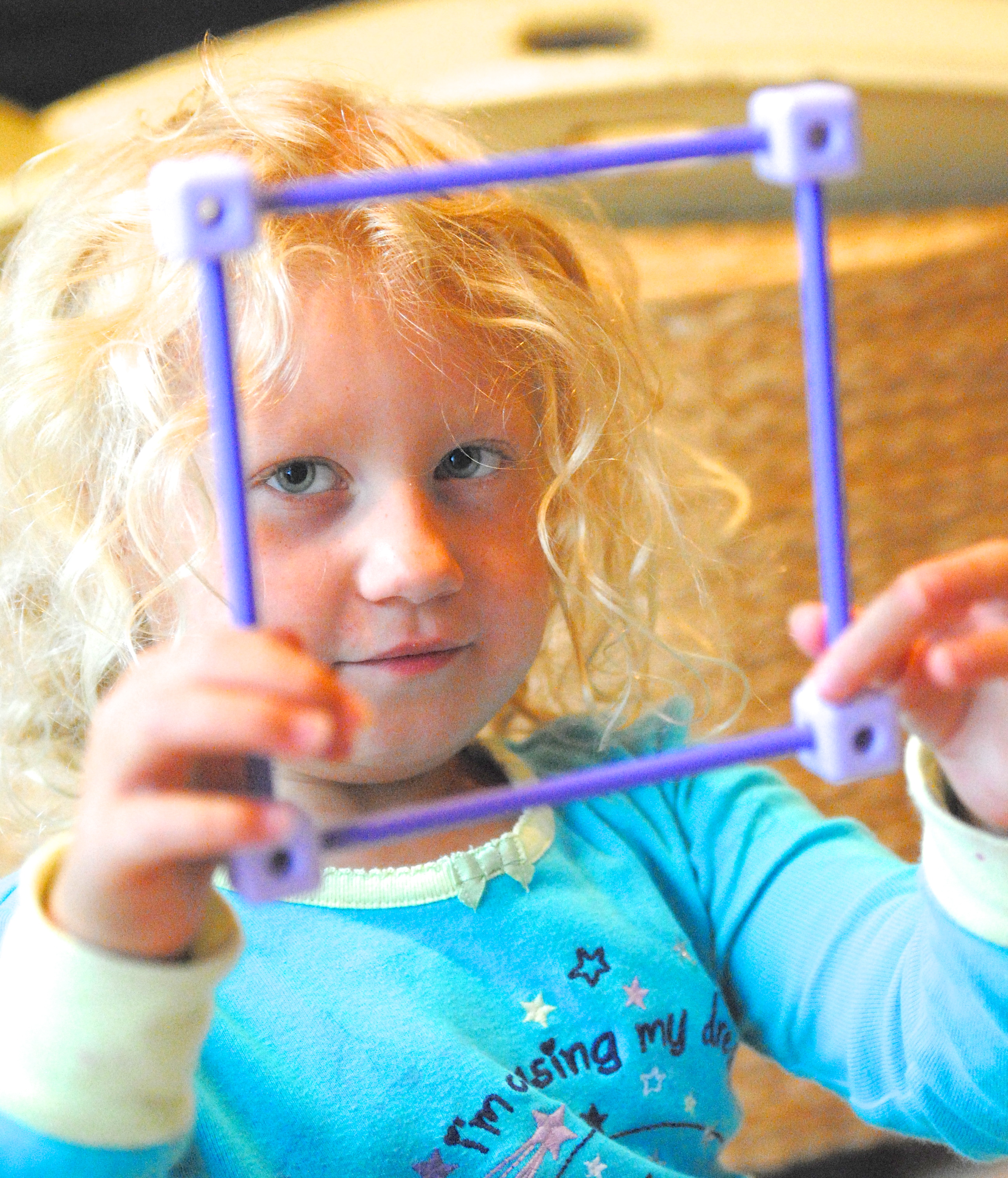 They worked together to build a dunk tank to wash Goldie’s dog, Nacho. 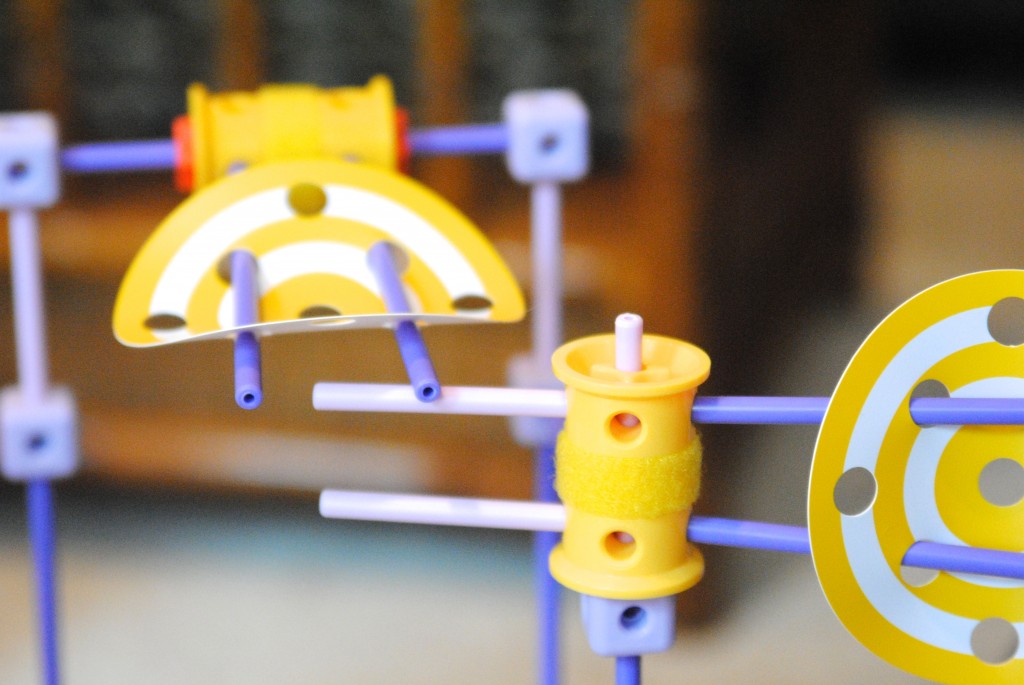 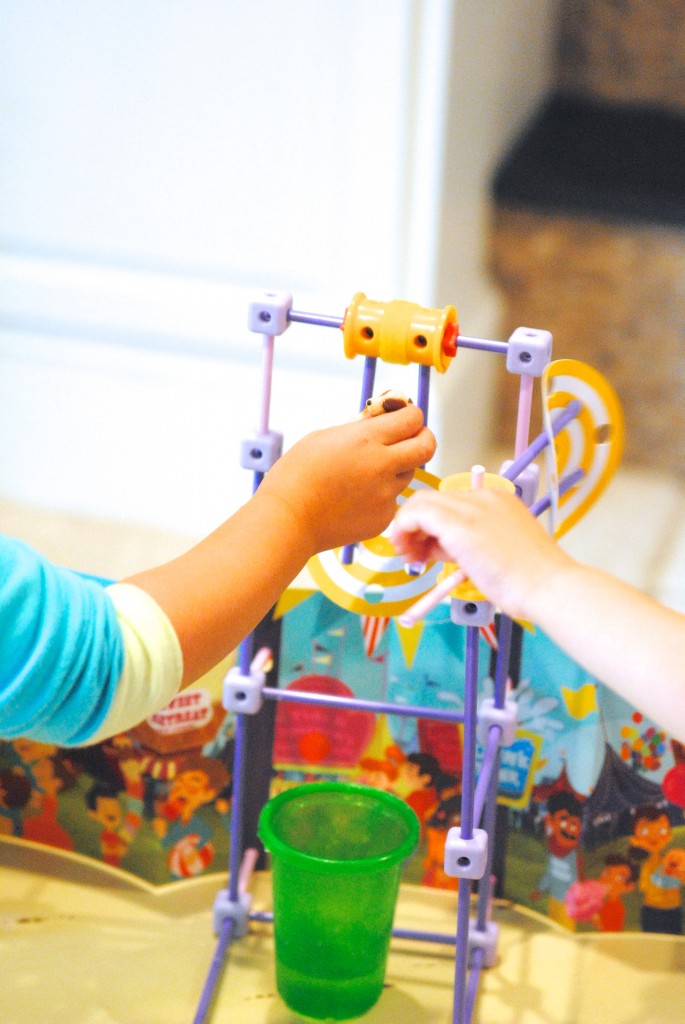 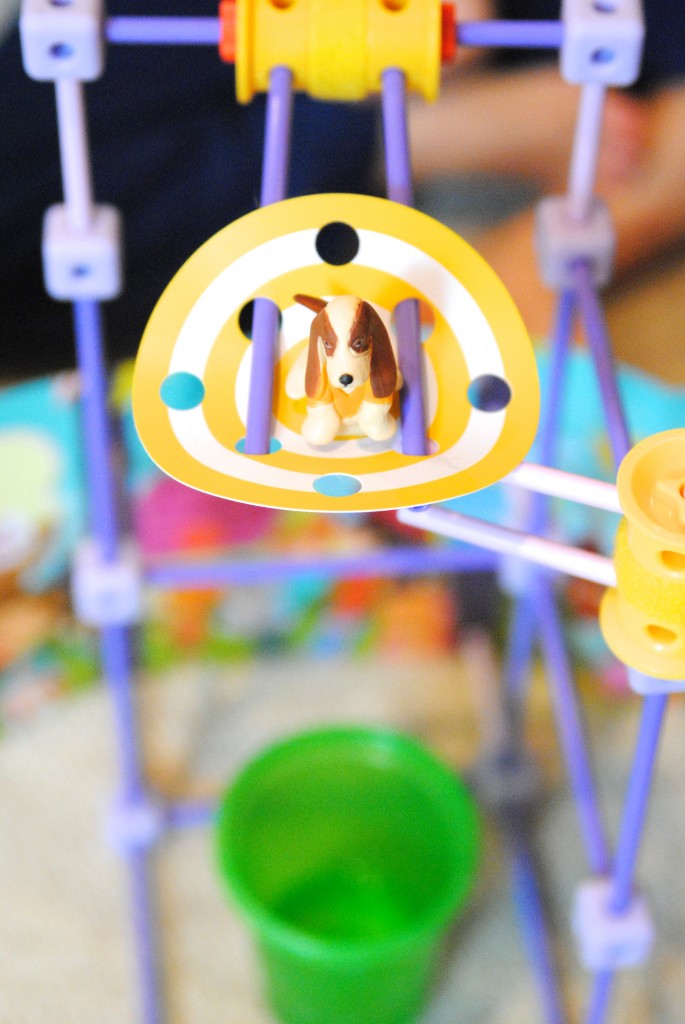 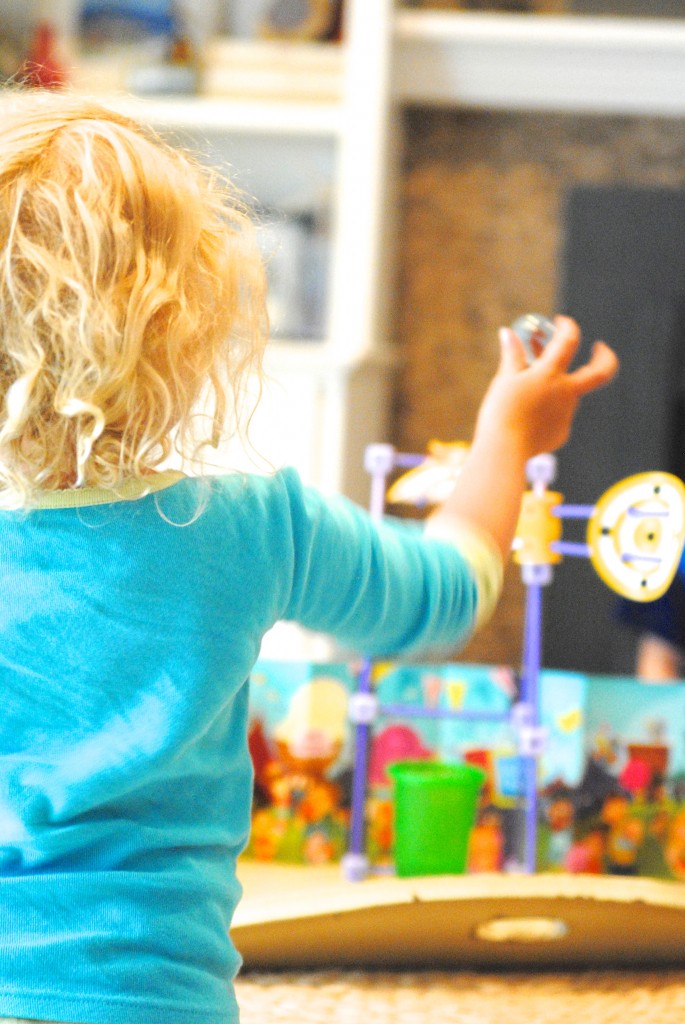 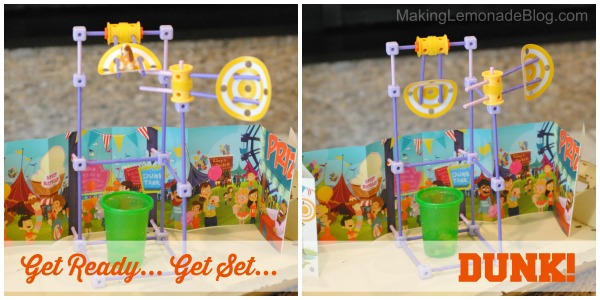 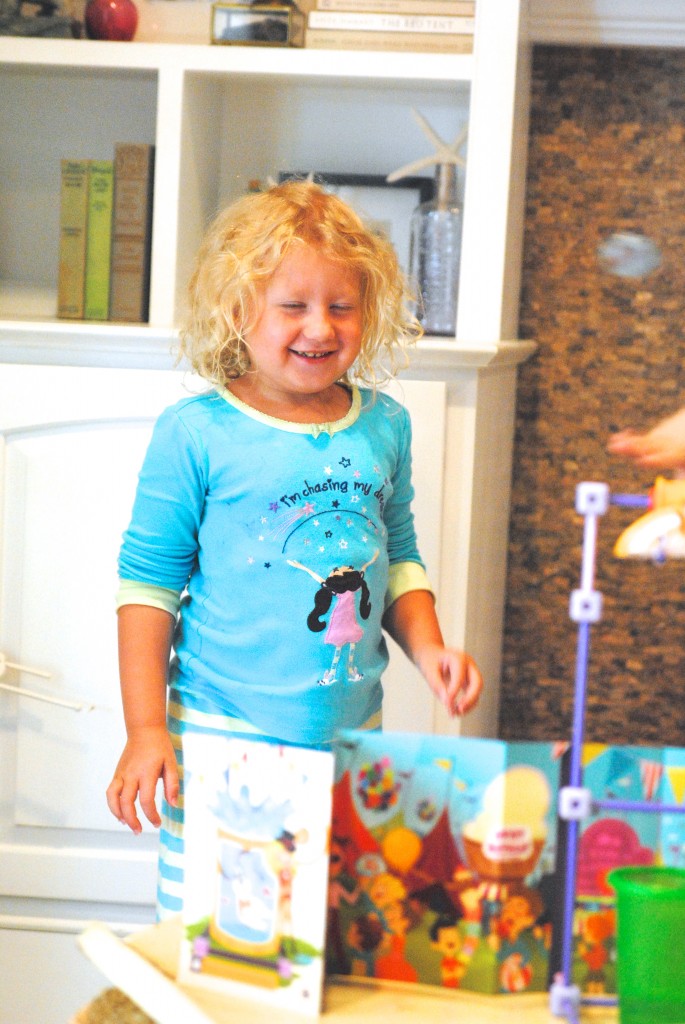 Why didn’t they have these sets when I was a kid? I ended up hating math because I couldn’t memorize my times tables in third grade. Or EVER. I still count on my fingers sometimes. Using math in context just makes SENSE.  My daughter needs help with fine motor skills too, so this set truly is a gift. Check out that CONCENTRATION. 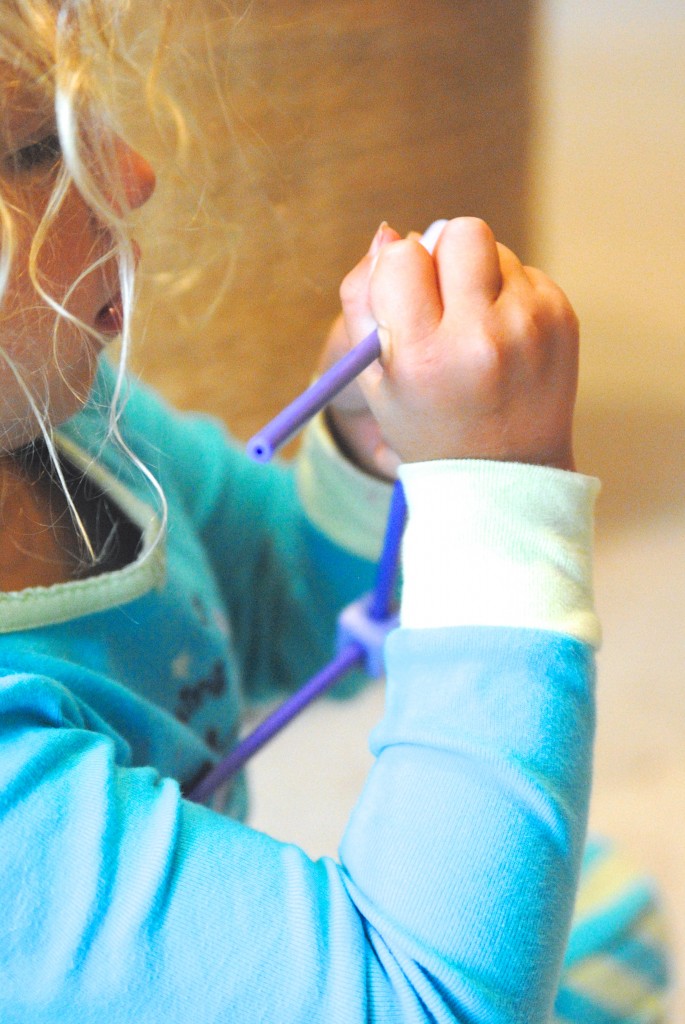 Here, let me just show you tons of photos of my kids loving these sets. JUST KIDDING! (read on…) 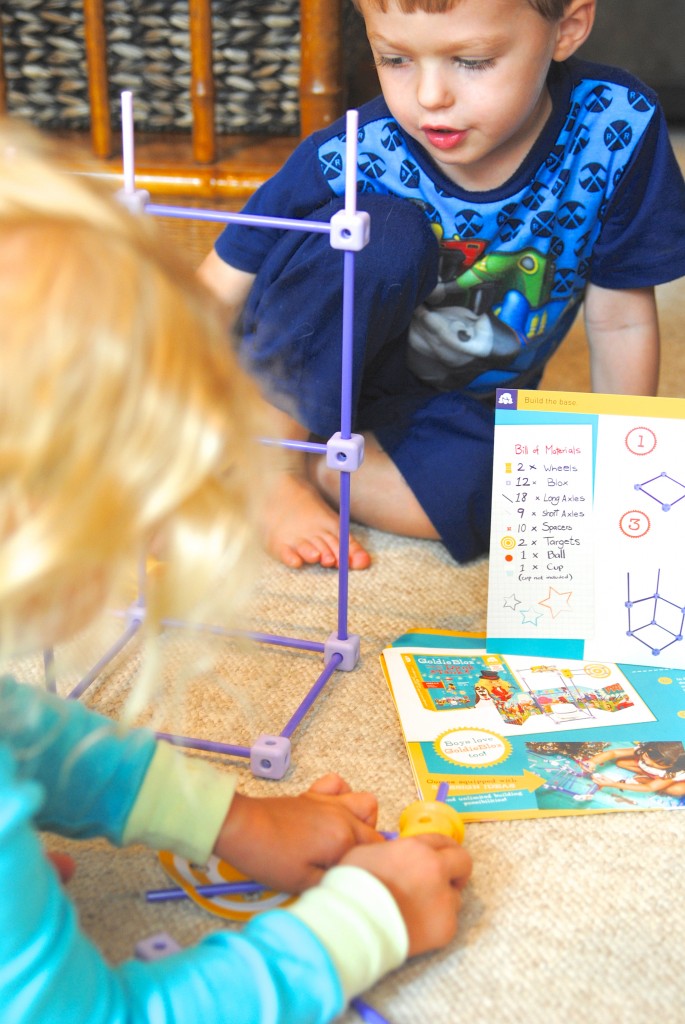 It’s time to get OVER the pink toy aisle, because my daughter is more than just a princess. Go get ‘em, Goldie! 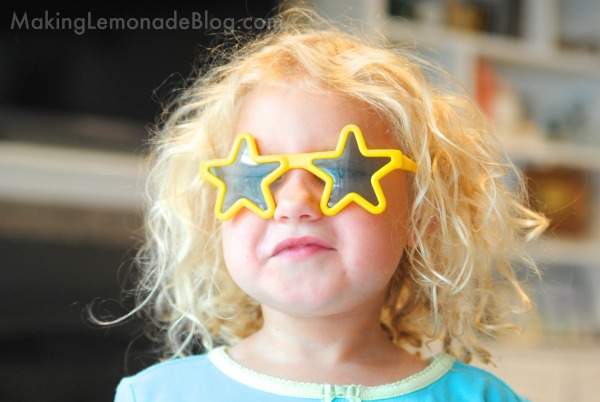 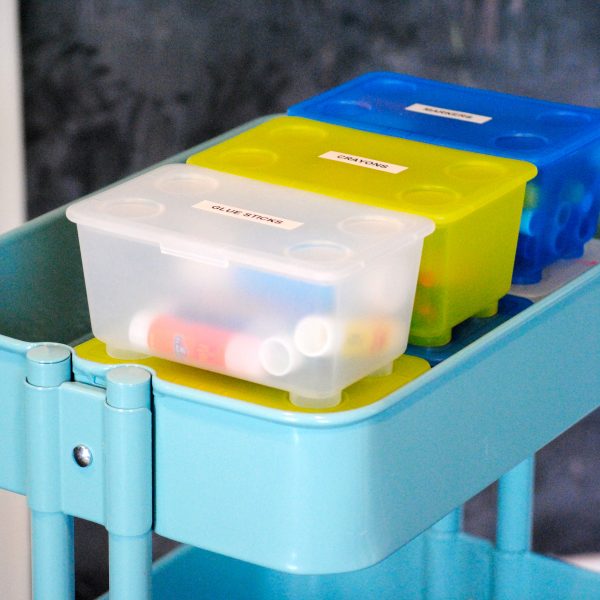