You are here: Home / books / Guest Post: Princesses Win
Sorry the guests posts are belated, uploading photos was too slow this week so I had to wait until I was home!  Today, Jen from Germantown Avenue Parents stops by to give us her take on dealing with the princess gene in our little girls.  Or, more specifically, her little girl.   As a mom to a toddler girl myself, I know this day is coming soon and I’m bracing myself for the possible princess influx!
I am officially taking on the princesses, and I’m pretty sure they’re winning.  My youngest daughter has a tomboy for a mom and an older sister who was briefly interested in Princess Tiana, but only as a passing interest.  The same older sister now loves basketball and Harry Potter, Star Wars and Legos, climbing and running, and anything most boys her age would embrace.  Big sister also likes to wear dresses, but only when the occasion calls for one, and would much rather trade in any glam outfit for running shoes.  She is definitely not what people would call “a girly girl”.
The little one also has 2 big brothers.  One is a pretty typical tween boy, and the other is just a year older than she is.  He coveted the same dress-up clothes 17 months before she could get her white gloved hands on them.  He wore a sparkly gown and shoes to his best friend’s third birthday party.  He takes ballet and tells his mama he loves her about ten times per day.  But he’s also Star Wars and Lego obsessed, wants so badly to pack heat, and is a bundle of energy (if not always appropriately channeled).
Before you blame environment, the same environment has produced three other non-princess-obsessed children.  Until now.  Baby girl is O-B-S-E-S-S-E-D.  I think it all started with  Fancy Nancy.  This seemed sweet and harmless to me.  Tales about a book character who likes a little fancy bling on just about everything.  My daughter took to these books the way some take to the bible.  She was a believer.  She wanted her room to be “more fancy”.  We thought it was cute and might have even encouraged the idea by throwing her a Fancy Nancy themed birthday party.  But Fancy Nancy is a book, you say… books are good!  I thought so too.  Yet it’s been a slippery slope from Fancy Nancy all the way down to those princesses. 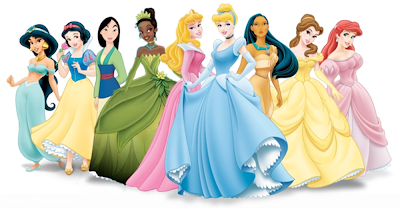 My fancy girl arrived at her second year of preschool ready to hang with the big girls.  Well, the big girls?  They like princesses.  And not just any princesses.  Disney’s princesses.  They have princess t-shirts and gowns and jewelry and stickers and lunch boxes and backpacks and most of all?  The have princess play scripts.  They PLAY princesses.  Princesses are social capital in the preschool world.  I know this isn’t true everywhere, but man, it’s true in a lot of places.  And unlike her other siblings, it’s not princesses and sparkly stuff AND other stuff.  For her, it’s really JUST princess stuff and sparkly stuff.  Nothing else really entices her interest, thoughts, or attention in quite the same way.  As Fancy Nancy would say, the rest of life seems “plain”.
She stopped wearing jeans last fall.  Even the jeans with the sparkles or embroidery on them.  She said they were too stiff.  Ok, I let go of the jeans.  Then she enacted a “no pants” policy… the only exceptions being leggings (under sparkly dresses).  Yoga pants have “holes that are too big”.  Sweatpants?  Well, you know better by now.  So we let her rotate her dresses, but even this was not enough.  She found an Ariel (Little Mermaid) dress-up someone gave us as a seemingly harmless hand-me-down.  She wore it for five days straight.. to bed, to school, to play.  It is a GOWN.  Foofy and gowny.  We finally had to hide it when she went to change her underwear.
Well you’re probably thinking, buck up and fight the good fight… just say no!  Ok, but saying no takes at least an hour to do on the morning, is accompanied by genuinely heartbroken tears and horror, and doesn’t end if you “win” and she’s without a sparkly gown (or at least a dress with a LOT of twirl) for the day.  She will tell you all through the day about how she doesn’t like what she’s wearing, how it’s not pretty, and how she just wants to go change.  How, if she could just wear the ice skating costume with all the sequins on it, she’d feel better.  And you realize that she really would feel better and you wonder why you don’t let her change.
And yes, we talk endlessly about how pretty doesn’t matter… it’s who you are that matters.  And we walk the walk too (we all wear jeans).  But you know what?  Despite her love for all things pretty, she IS a good person.  She is kind, she is very concerned with how other people feel, she’s funny and feisty and smart and happy… just a wonderful person.  But a person who needs her sparkles and sequins or she just doesn’t feel right.
We read books about Cinderella tales around the world.  Cinderellas who don’t have gowns

, who don’t want princes, and who don’t even… gasp!… wear glass slippers.  We read books about strong girls, powerful women, and boys who love princesses too.  I haven’t actually read her Cinderella Ate My Daughter by Peggy Orenstein, but we’ve read any children’s book that supports that same theme.  I don’t feel like I have to clobber her with “it’s who you are” that matters, because I think who she is is wonderful.  If she were an evil step-sister wanting Cinderella gowns, then I’d really be worried. 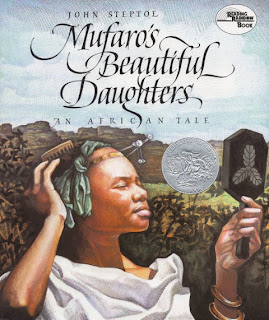 But the Disney marketing for such young children is alarming to me.  I wasn’t AS appalled when her big brother embraced the Cars dynasty because it just wasn’t the same… it wasn’t who he wanted to BE.  He just wanted lots of junk with Cars pictures on it.  And yes, we could ban Disney from our house, and I am sure some of you have done just that.  But it seems as though she is hard-wired for glitter the same way I was hard wired for Levis, and she can get her princess fix out in the world even if I forbid it.   We’ve decided to try to feed the need for dresses and glitter and glam without feeding the Disney empire.  But we also know that she is three.  And right now, she just loves this stuff.  Right now, she wants to be a princess.  And we love her.  All of her.  Even the Disney parts.  So for now, we offer the frills and try and keep the monster fed without letting it swallow us all up. And we snap pictures and hope for a happy ending. 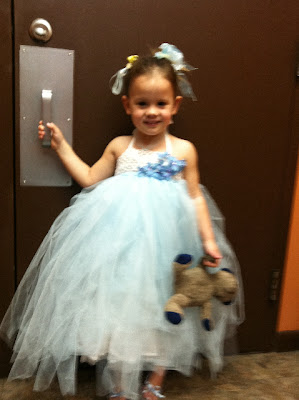 Anyone else have a twirly-girl at home? Or the opposite?  Are your kids Disney obsessed, and do you encourage it or loathe it?  I’d love to hear your thoughts on Jen’s insightful post!
Share This Post With Friends! 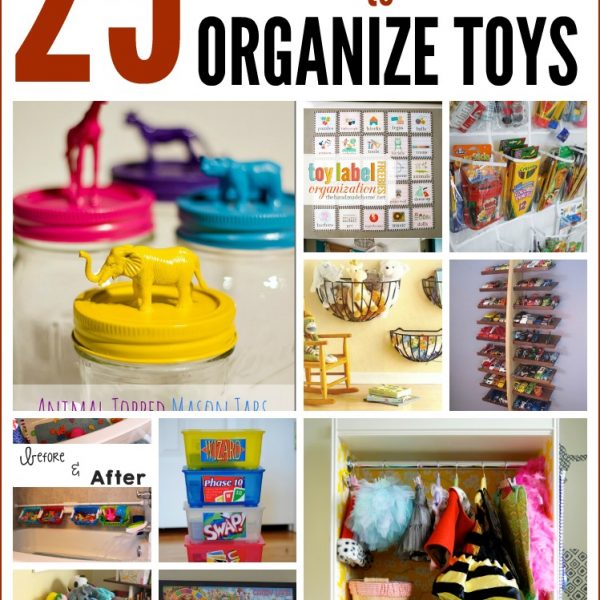 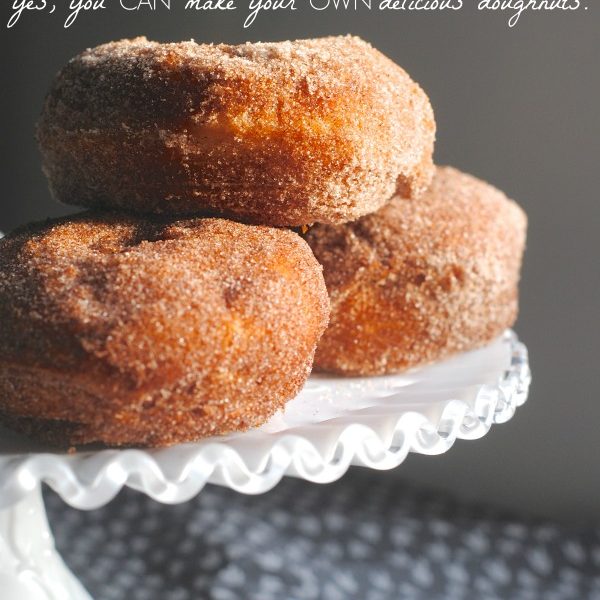