Skip to content
Happy Totful Tuesday!  Is your child eating mostly “toddler food”, such as mac and cheese and chicken nuggets?  Do they put up a fight at mealtime?  Do you search Google for healthy recipes for your toddler?  If you answered “yes” to any of these questions, then you will be as excited as I am to welcome Julie from Teaching Good Eaters to share 10 Tips for Getting Your Picky Eater to Eat Healthy Foods.  These are some crazy good ideas, I’ll be implementing them immediately with my resident picky eater.  Welcome, Julie!

I am very excited to be guest posting on one of my absolute favorite blogs, Making Lemonade!! Picky eating behaviors often start during “tot-hood,” therefore, when Carrie asked me to guest post for Totful Tuesdays, I knew just what I wanted to write! 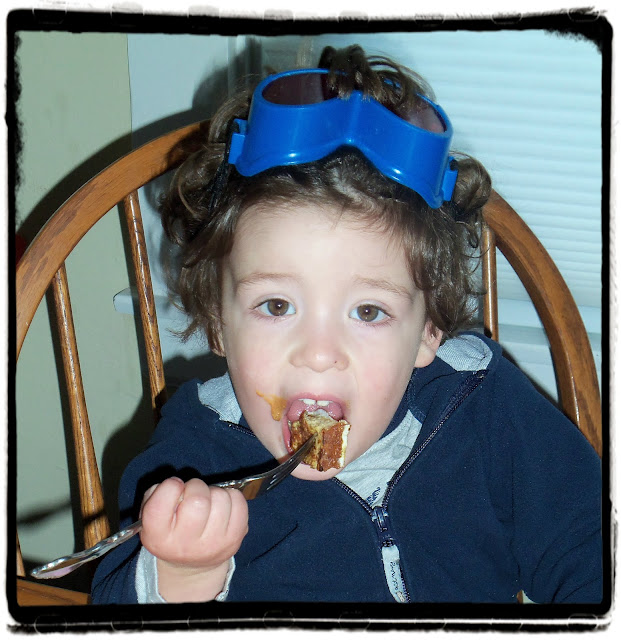 I believe that there are two crucial stages for teaching lifelong good eaters. The first stage is from 6 months to 1 year, the “baby food” stage. During this stage, children start to develop a taste for a variety of foods and begin to establish a relationship with food.

The second important stage is from about 1 year old until about 3 years of age (a.k.a. the “tot” stage.) This stage is equally important as it is the stage during which many kids stop eating all of the wonderful foods that they ate as babies, start to reject vegetables and develop a habit of eating nothing but chicken nuggets and macaroni and cheese. This phase can be very discouraging for parents and can cause a lot of stress at mealtimes.

The following are my top tips for maintaining and teaching good eating habits during the “tot” stage.

1. Recognize that refusing to eat something is more about exerting independence than it is about food.  During this stage, children are pushing boundaries in all areas of their life as they try to emerge as independent human beings. They push back and throw tantrums about all sorts of things. When my daughter was 2 years old she refused to take a bath. This was an aggravating and frustrating stage, however, not bathing is not a reasonable “life choice,” and so, we had to keep working at it to find a way to get her clean. I believe that the same is true for eating good foods. Choosing to only eat a few select bland unhealthy foods is not a good “life choice.” Therefore, it is worthwhile to try to change this behavior.

2. Pay more attention to what you serve than to how much of it they eat. The most important thing you can do is to continue to put good food in front of your child at mealtimes. Toddlers will go through “picky phases,” or phases where they eat very little food. My three year old sometimes does not eat a meal or eats very little at the meal. I leave the food out for a while and sometimes he comes back to it and sometimes he doesn’t. I don’t offer anything else because I assume that the issue is more about not wanting to eat, than an issue with the specific food. Very often, he will reject a meal at dinner, even saying that he doesn’t like it, only to eat the same thing for lunch the next day telling me that it is “Beddy beddy goot.” If you are worried about your child being hungry, offer a healthy snack later (such as an apple) but don’t offer it as a replacement for the meal.

3. Don’t engage in a battle over food.  Tots can be very strong-willed, thus the well known phrase, “The terrible twos!” The truth is, as much as you may want to, you can’t make your child eat. You can encourage, you can bribe, you can even punish, but if they don’t want to eat, you really can’t “make,” them. It is one of the few things in their lives over which they have control, and they know it! If you start engaging in food battles, you likely will lose the battle, thus teaching the child that food is an area in which they can fight and win. You also teach them that eating food that is good for you is something that your parents try to make you do, but not something they would ever want to do.

6. Give food fun names.  Many parents have found success with getting kids to eat new foods when they are given fun names. I lack creativity in this area, so my creative names are often as simple as calling julienne vegetables, “worms,” asparagus, “swords,” broccoli, “trees,” and just about anything cut in a triangle, “pizza.”

7. Don’t ever say, “Eat your vegetables.” I often hear parents say, “(Insert Child’s Name) won’t eat any vegetables,” and I’ve found it odd because there is such a wide variety of vegetables with such differing tastes and textures. How is it that a child would reject everything that fits into this category? How do they even know that something is a vegetable? If you are serving vegetables on their own and then insisting that your child eat them, they start to believe that vegetables are something that they have to eat, rather than something they would ever want to eat. Instead, treat vegetables just like anything else on their plate and call them by their individual names. This way, a child doesn’t have a bad experience with one vegetable that they then associate with every other vegetable. Additionally, incorporate the vegetables into the meal, as much as possible, rather than serving it beside the meal as a separate entity.

8. Don’t resort to “kid food,” just to get your child to eat. If every time your child doesn’t eat, she is given “kid food,” she will develop a habit of only eating these foods.

8. Let someone else offer the food to your child. Many children will eat foods at a friend’s house, or at grandma’s house that they won’t eat at home. When your child is eating with someone else, ask them to offer new foods to your child.

9. Distract. Very often my three year old will sit down at the table and say, “I don’t want to eat this.” I simply ignore this statement and try to turn his attention to something else. Then I find a novel way to approach eating the food. I may provide a “dip,” such as hummus, guacamole, ketchup, etc. and get him excited about dipping the food. I may even resort to the old “airplane,” trick. Since my son is into Thomas, I ask him if he wants the fork to be Thomas or Percy, then I make train sounds as the fork approaches his mouth. If he doesn’t open his mouth, I don’t give up there, but instead make a “call” to the “tunnel operator” asking him to please open the tunnel. Silly, I know, but it often (though not always) works. By turning it into a game, he gets distracted by the game and forgets that he didn’t want to eat.

10. Provide choices.  This is a favorite tool of educators. The key is to provide two choices, both of which help you to accomplish your goal, but that help the child to feel in control. The choice also helps to distract him from his natural “tot” desire to be oppositional. For example ask, “Do you want the short green bean or the long one?” “Do you want to eat it in your seat or on Mommy’s lap?” “Do you want to eat it now or in 2 minutes?”

Most importantly, don’t ever give up!! Decide that teaching your kids to be good eaters is important enough for you to keep working at it. Learning to be a good a eater is just like any other skill that your child needs to learn. It comes easily to some children and is a big challenge for others, but that doesn’t mean that they can’t learn. Don’t stress or worry about the fact that someone else’s child is eating more healthily than yours, don’t compare your child to other children, or yourself to other parents. Embrace where you are in the learning process and keep working to help your child improve.

What challenges do you face getting your “tot” to eat? What tips and tricks have worked for you?

Disclaimer: I am not a doctor or a nutritionist, just an educator and a parent of 3 good eaters and one darn good nurser! Please consult your doctor before making any major changes in your child’s diet. 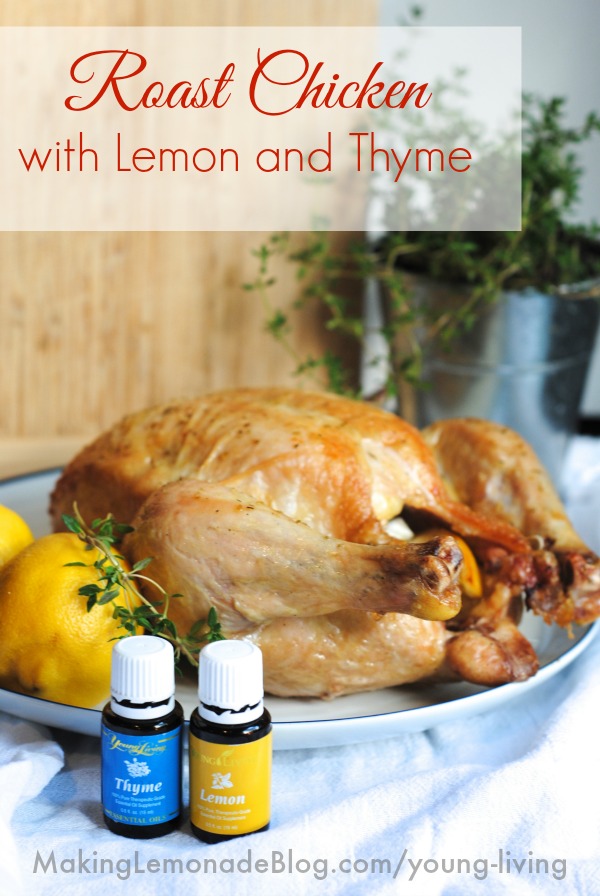 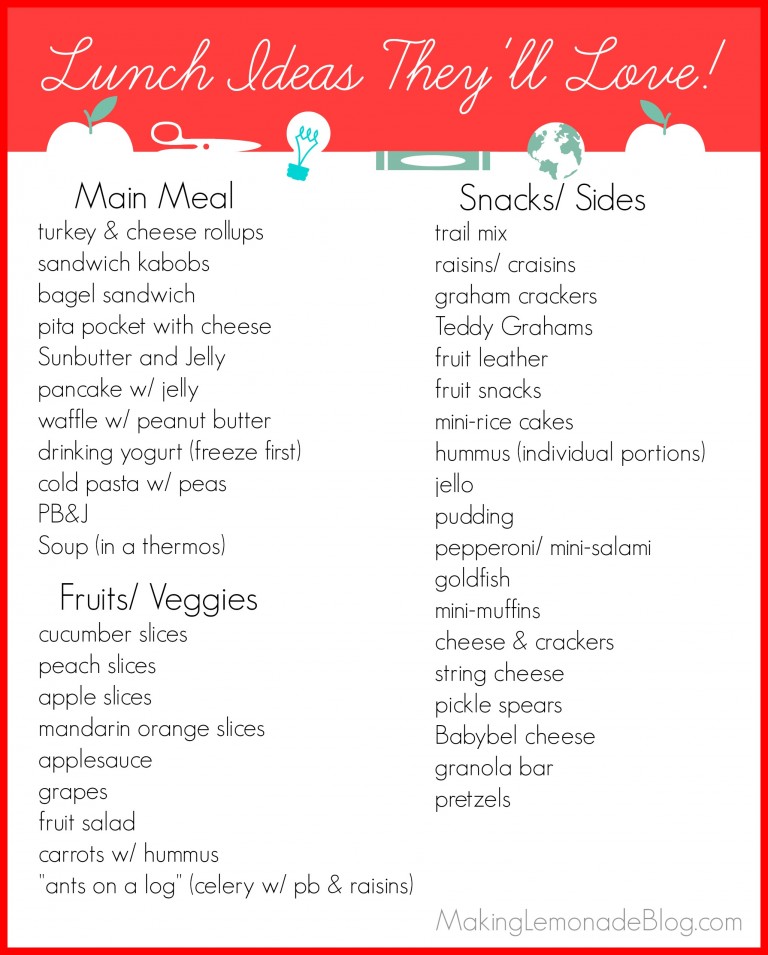 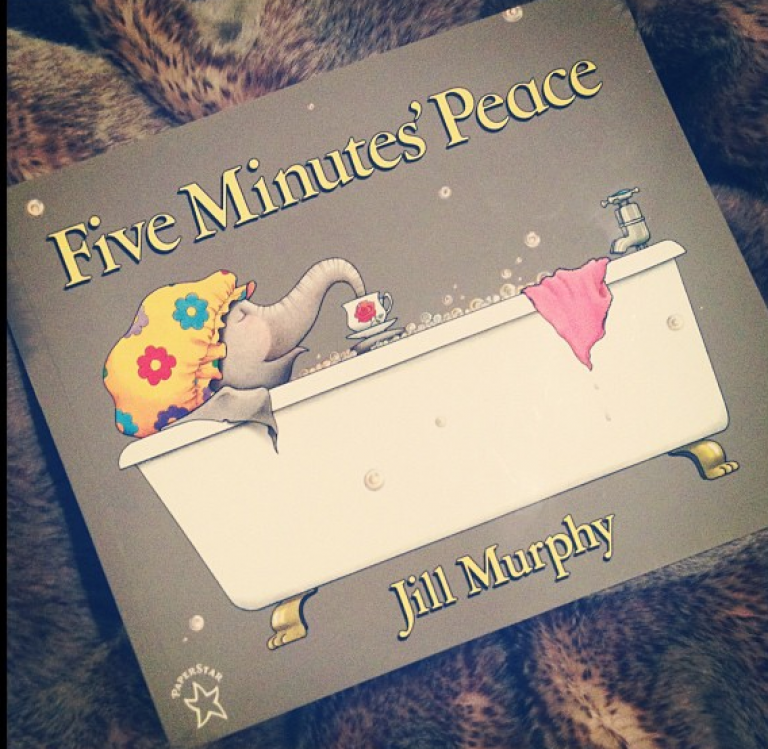 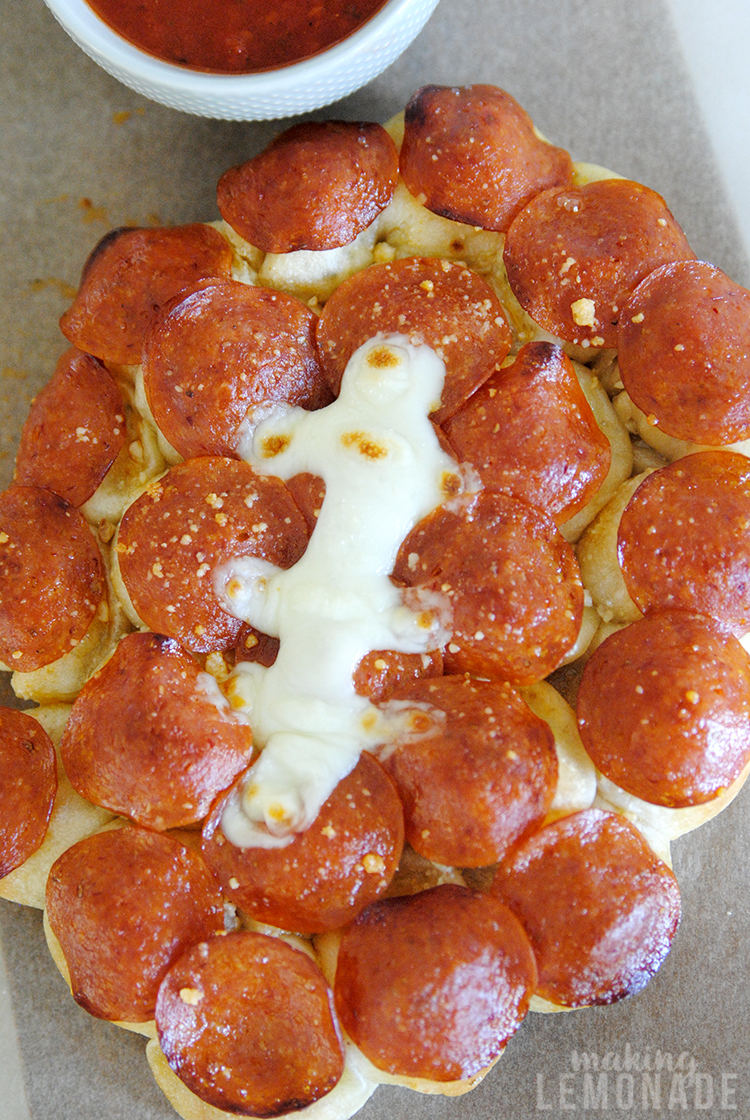