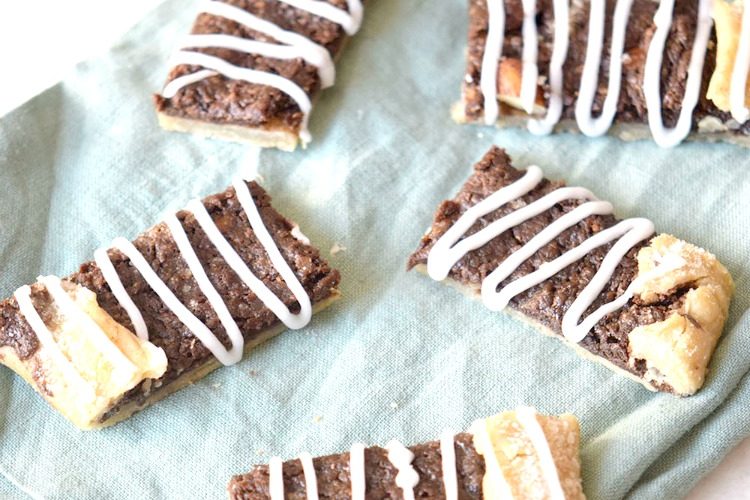 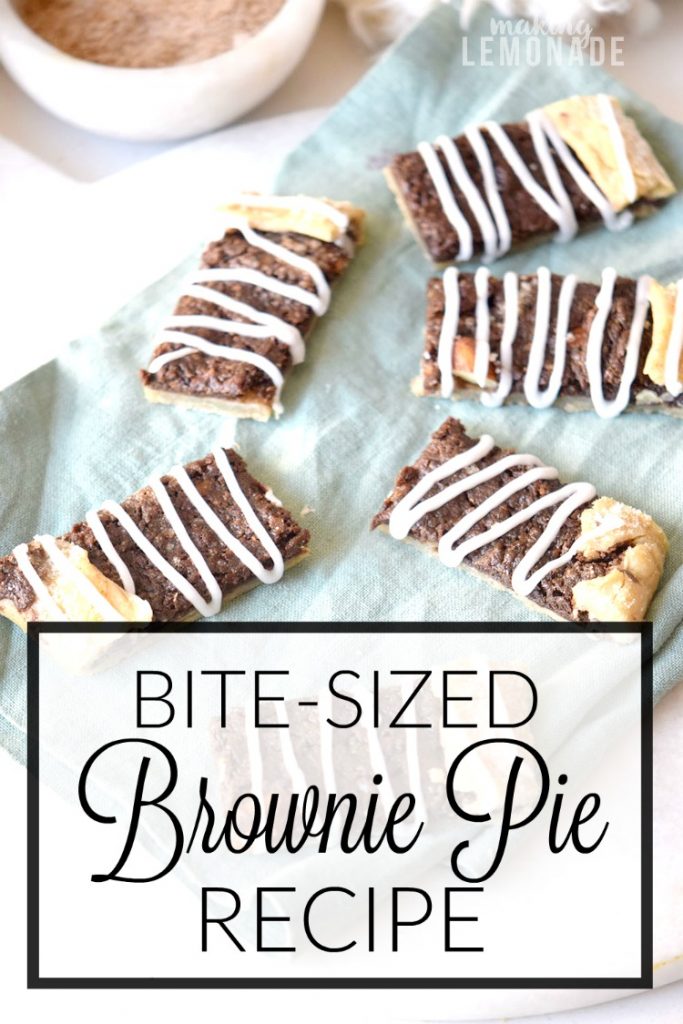 Have you noticed that mini-desserts and bite-sized recipes are all the rage? We’ve combined two of our favorite things into one delicious dessert and you’re gonna love it (brownies? Gooooood. Pie? Gooooood. BROWNIE PIE? SO MUCH YES!!!!!) Next time you have a party, try this instead of traditional brownies and/or pie and see what happens. This would also be a fun twist on the classics for your next bake sale. 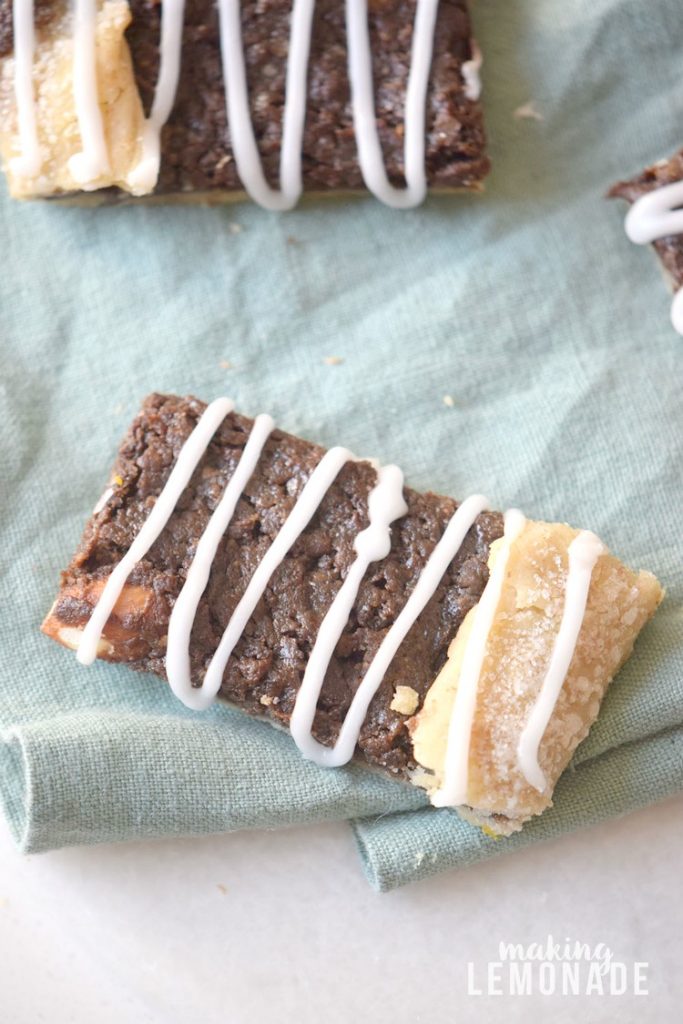 I mean, brownies surrounded with a golden, flaky crust? YUM! 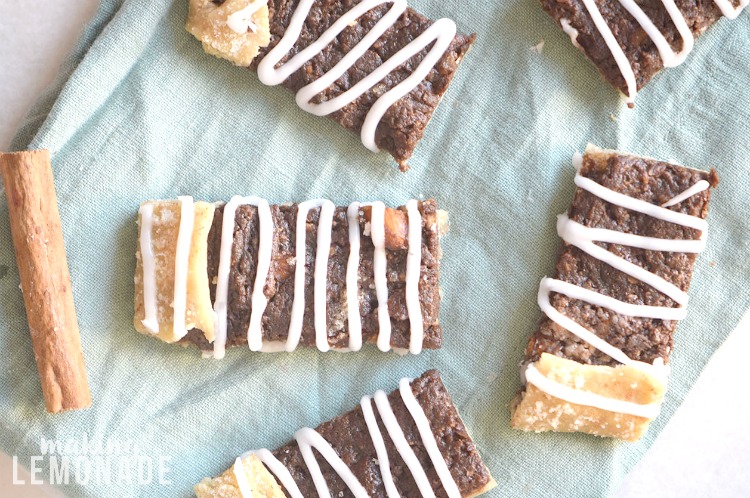 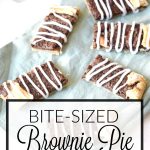 TIP: Add 1 tsp salt into the brownie mix to enhance the chocolate flavor.

For those who like quick and easy recipes, I’m guessing you could use a brownie recipe from a box if you want to make this in a hurry. I will try that way next and let you know! 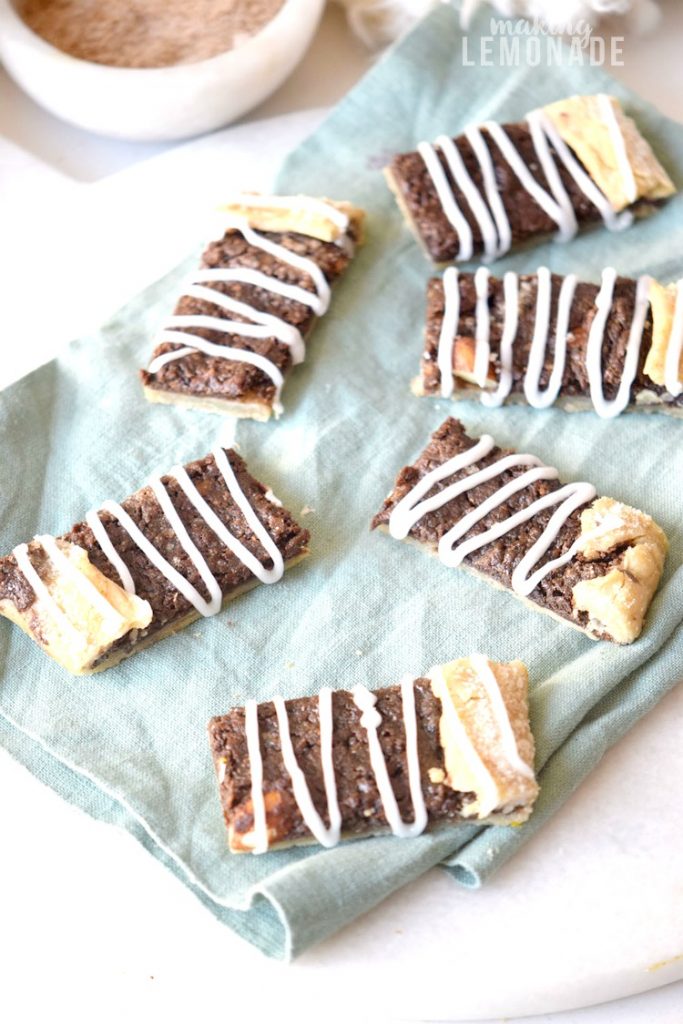 Here’s a few handy baking helpers we love to use and will help make this recipe a cinch:

So what are ya waiting for? Go get you some brownie pie bites, friend! 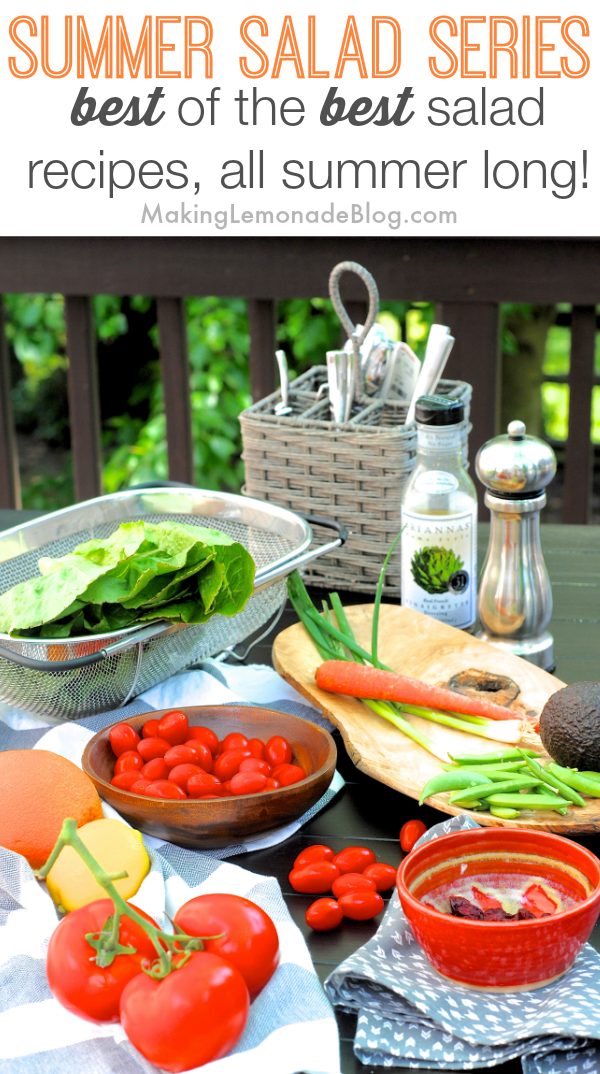