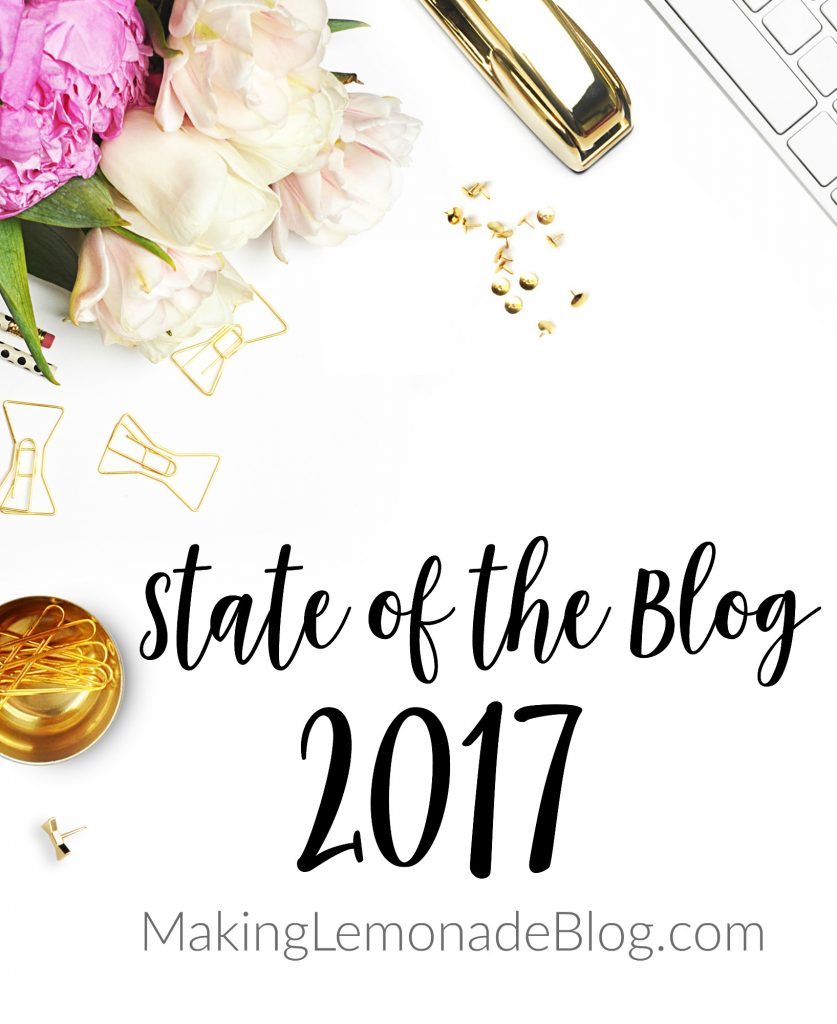 Each time I begin this post, Adele’s ‘Hello’ song starts coming out instead. Which indicates either the amount of cabin fever I’m experiencing or maybe it’s the champagne from New Year’s Eve still coursing through my veins. So if I randomly break into song and say things like “Helllllloooooooo, it’s me” please remember it’s been a very long year and humor me by nodding your head and perhaps rubbing my back a little too.

One of my favorite posts from last year was the State of the Blog 2016 round-up, and as I sit down to write a new one today I’m in awe of what a wild ride this year has been. Last January, I shared my big huge goals for the new year. A month later, we learned we could move to North Carolina and our formerly routine-driven world was totally rocked! Here I thought I had our year all planned out, and the blog was having it’s most successful year yet.  Then we did the craziest thing I can think of– put our house on the market, sold it in 6 days, had a quick closing, and packed the family up and put all our possessions in storage and moved into temporary housing in NC while we built a new house. To most people, that doesn’t sound crazy. To my husband and I, that’s about the most impulsive thing we’ve ever done and are truly suffering the consequences (both good and bad) at the moment! 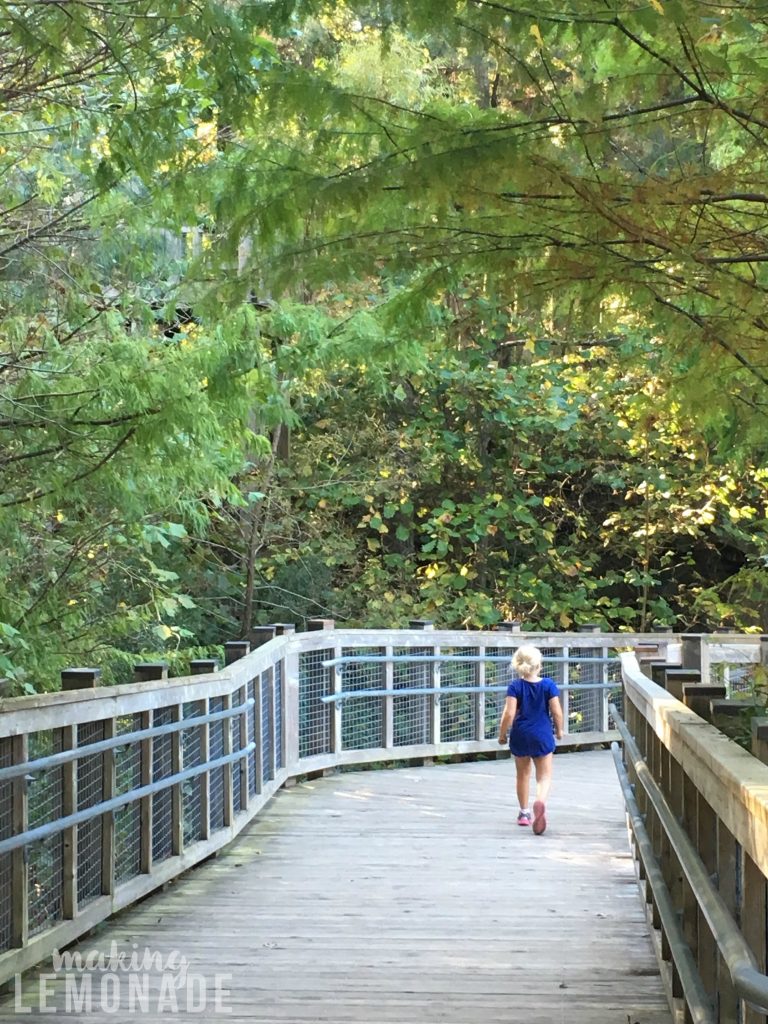 I’m sure you’re wondering about that house, our dream home. I shared all about what our needs, wants, and ‘musts’ were and how to maximize your budget when building. I keep writing and deleting the next sentence, so please forgive me when I say some things are going on and I’ll update you as soon as I can. I’ve decorated each room in my mind, sketched out a million DIY projects and have the most amazing collaborations lined up. I really hope we can move forward, but there’s an issue with our builder and my fingers are crossed we can resolve what is feeling pretty un-resolvable right now. I’m attempting to make lemonade when really I just want to throw a dozen lemons and perhaps scream some choice words right about now. 😉

Things are going to work out. They usually do, right? It’s just very hard to let go when the number one requirement we had for our dream home is not going to happen. Ugh.

Aside from the whole ‘selling a house and moving to a new state’ thing, this was definitely a year of highs and lows. My kids were heartbroken to leave Pennsylvania, and the burden of guilt was solidly on my shoulders since this was partially my decision. Thankfully they found a new school to love, and I’ve made some amazing friends here already! We absolutely LOVE the area and everyone has been kind and welcoming. It’s a whole new world to have actual conversations with strangers that often then end up being friends. People look out for each other here. I thought we wouldn’t have a safety net being so far from family but turns out everyone takes care of each other around these parts, and it feels so darn good.

Since we live near some great trails, we all got bikes and have been able to ride them even in December (mind-blowing for someone who grew up near Boston!) The kids have also been active in sports… Abby tried her hand at basketball, Ben finally got the hang of soccer, and Abby is trying taekwondo. She calls this her ‘ninja outfit’. I’m pretty sure that’s not an actual pose but she’s only had one class and was so excited to be a ninja she didn’t want to take the uniform off. 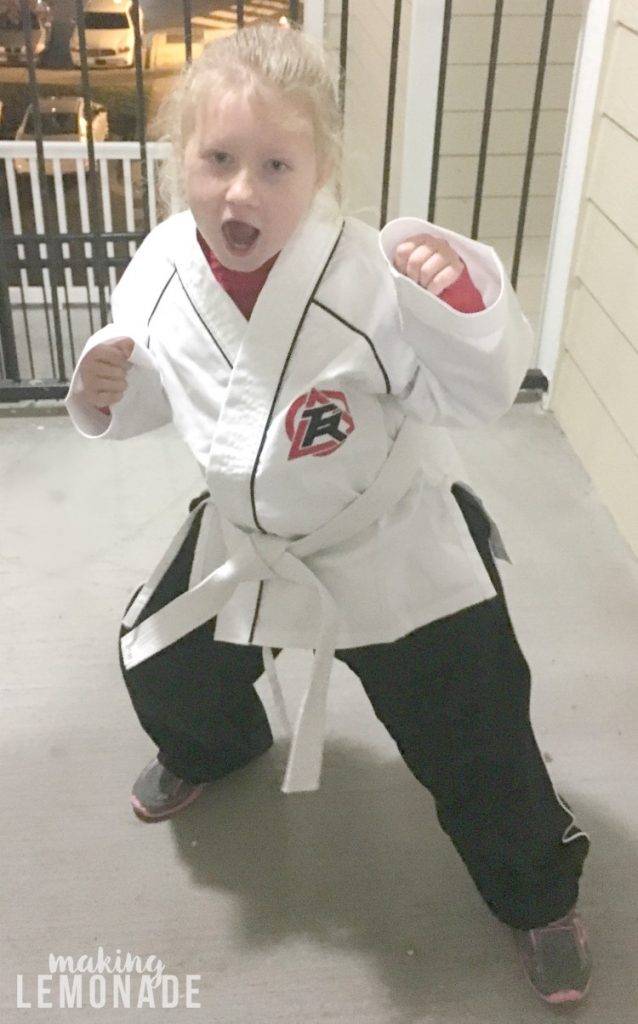 As for the rest of the 2016 rollercoaster: 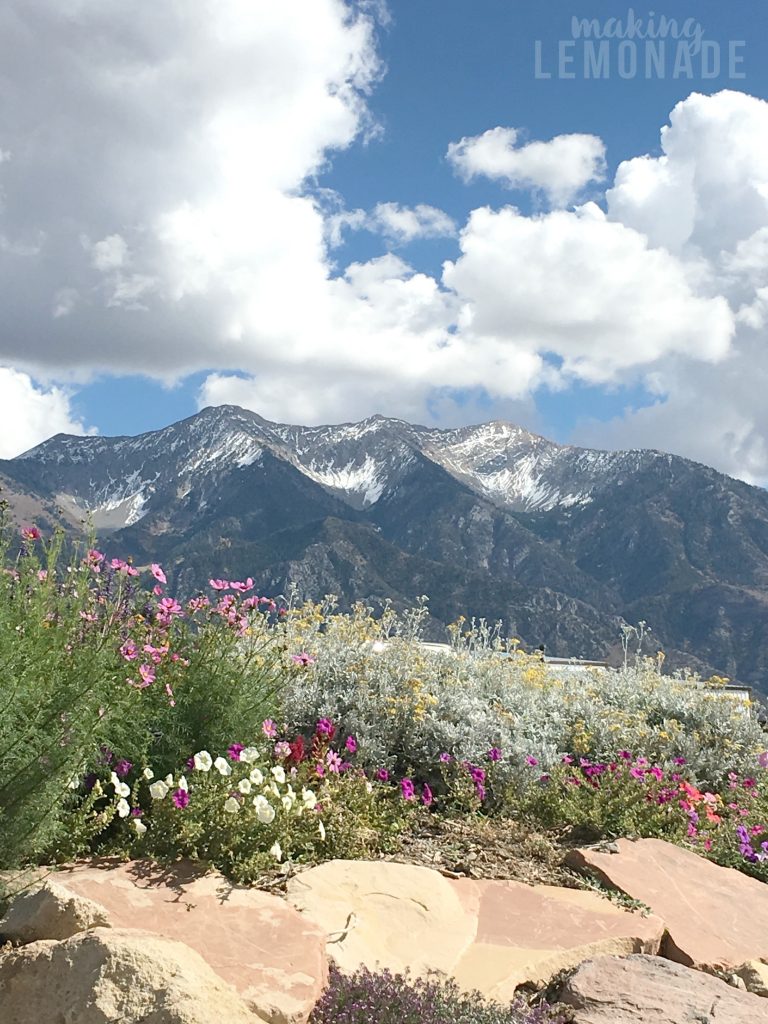 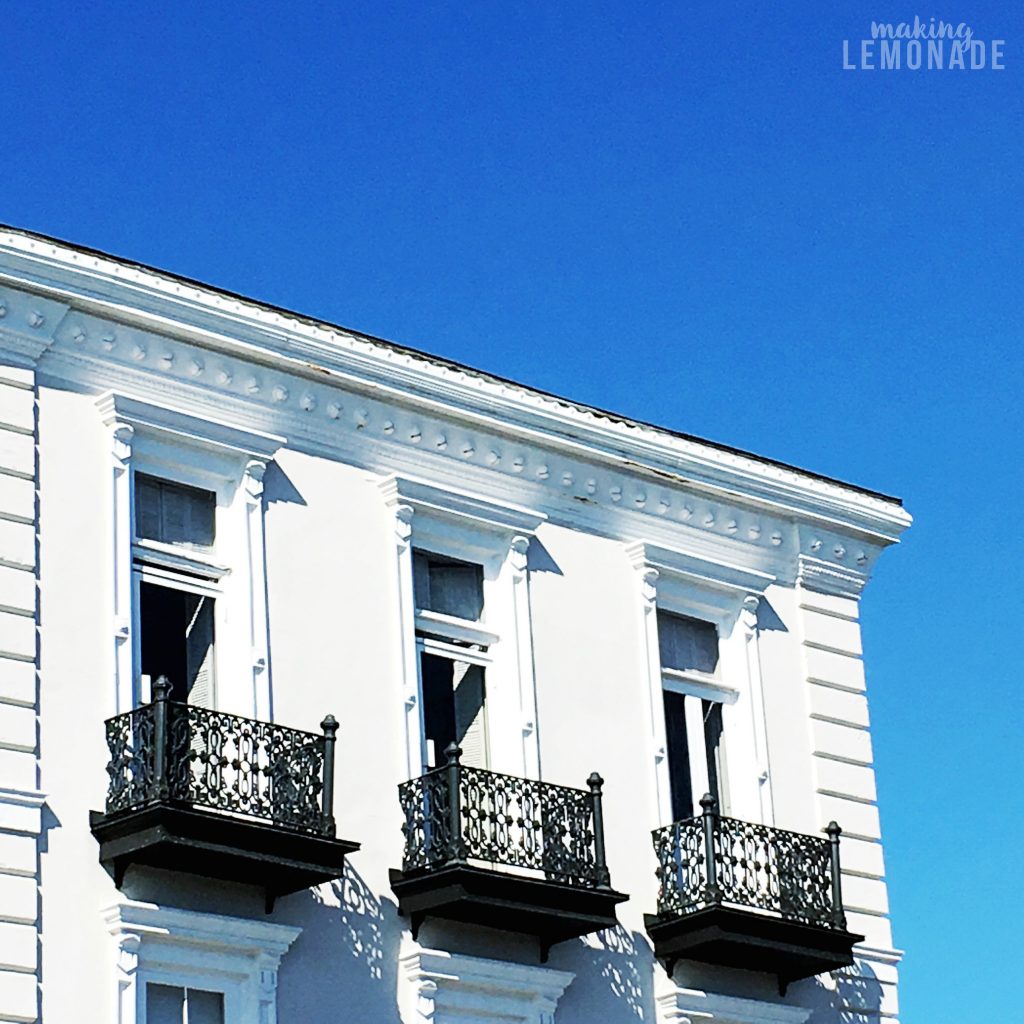 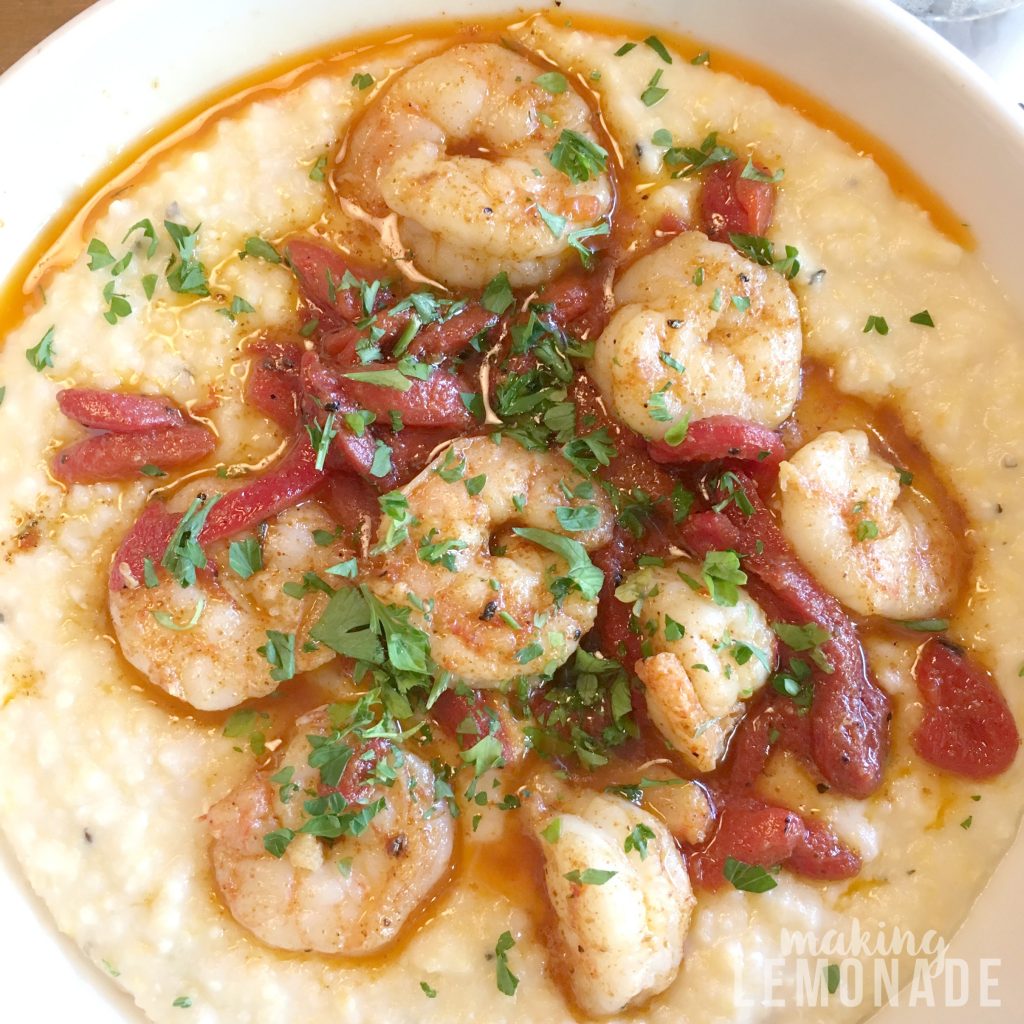 Well, this is silly. Since 2016 veered way off track from my plans last year, it seems futile to plot out anything at the moment. But planner I am, so here goes:

Wow that was a lot of words.

Maybe my goal for 2017 should be less words? 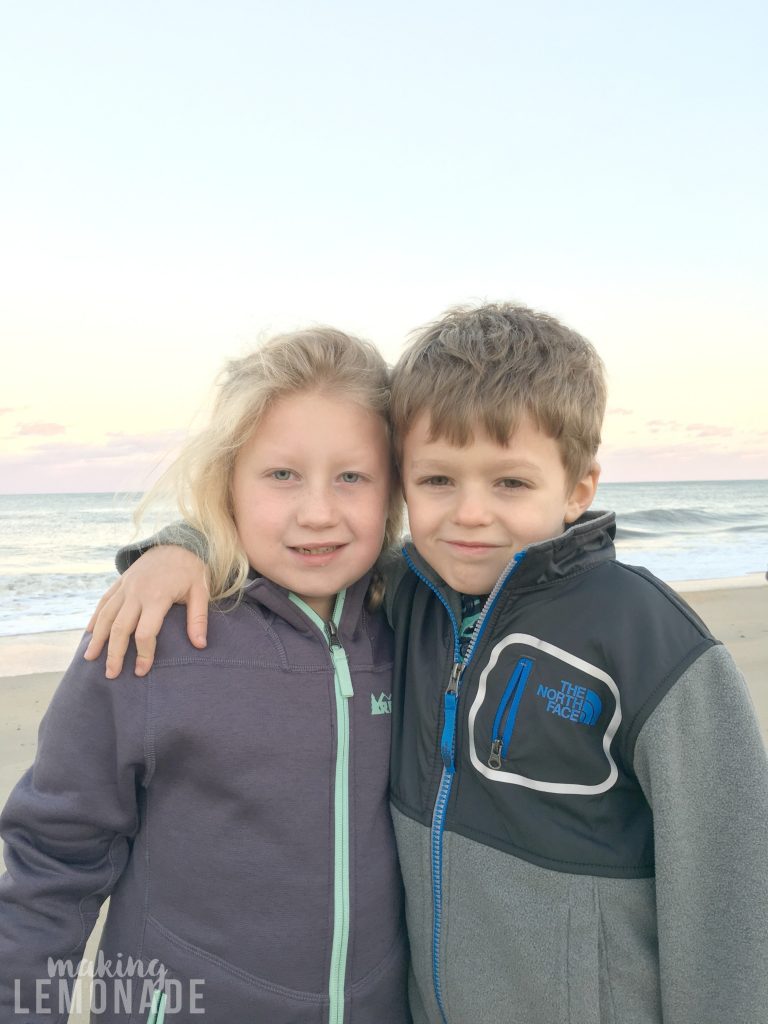 May 2017 be full of blessings for you. What was your highlight of 2016? What are your hopes and dreams for the new year? Any fails so we can commiserate together?