I suppose that if I’m going to write about how I met my husband today– Valentine’s Day– would be the day.  Consider this a brain dump and the likelihood of hitting “publish” is scant.  If you are reading this, it’s because I accidentally hit the wrong button or had a moment of temporary insanity.  I’ll let you decide which one.

Why the reticence?  The thing is, it’s not your typical story.  We weren’t college sweethearts.  We didn’t meet on a blind date.  He wasn’t the handsome stranger I met while grocery shopping.  He wasn’t my best friend’s cousin’s brother, or any crazy combination of the sort.

The truth is the first time we ever spoke to each other it was at a fraternity party and I had been drinking Kamakaze shots by the cup.  The second time we spoke to each other was five years later at a bar in the Jersey Shore and I was five pounds lighter than usual (due to the stomach flu the week before) and my hair was the blondest it’s ever been (thanks to a highlighting mishap).  The poor guy probably thought I was a skinny, platinum blond woo-hoo girl— quite the catch!

There was always something unspoken between us.  I’d seen him around campus and always thought he was pretty darn cute.  He thought the same about me, apparently.  But we were both in relationships with others, and, well, the timing wasn’t right.  Something was there, though– subliminally– because five years later just before he and I “re-met” I said something funny to my two best friends.

We were sitting at a cafe having lunch before I left for a two week trip from North Carolina (that’s where I lived for a few glorious years) to my hometown outside of Boston.  My college friends had invited me to visit their Jersey shore house on the way, the perfect halfway point on that trip.  They had rented the house for the summer with a few buddies from college– my future husband being one of them.  Clear as day I still remember telling my BFFs: “Boy I hope that Casey is there.  He’s such a cutie.”

But guess what?  He wasn’t there.  He wasn’t planning on coming that weekend at all.  His childhood best friend was there, though, and he didn’t know anyone in the house.  I recall him talking on the phone, begging Casey to come up for the night.  I didn’t give it much thought, but I do recall my heart fluttering just a little at the thought of seeing that cutie pie.  Either that or the 12 hour drive from NC to Jersey was making me a bit dizzy.  Maybe I was still recovering from the stomach flu.

As the night got later, my girl friends and I went out to the local bar, and did what you do at the shore– sipped a couple of cold beers, danced with each other, chatted up strangers.  As they got ready to leave, guess who showed up?    The one person I really wanted to see, despite not knowing if he was in a relationship or having seen him in five years.

Of course I did.  And of course he did.  But instead of that pale girl with long brown curly hair he remembered from college here was this skinny (I’d had the flu, remember), tan (it was summer, in NC, you get tan!), blond-straight-hair-with-a-bob-cut girl in a tight white tank top and pink skirt (oh, those were the days).  He specifically remembers thinking, “woah, blond school teacher from NC!”  Apparently that was his type.  😉

Ah, but my friends were leaving the bar to go to another one.  And my dream guy had just shown up.  What to do???

I did something absolutely and totally unlike anything I’d ever do.  I started to leave with my friends, got “lost” in the crowd, and made my way back to Casey.  “I lost my friends!” I said.  “Oh, that’s too bad.”  he said.  We spent a few minutes catching up before my friends found me again.  Darn it!

At our wedding four years later, our best man would tell the story of what happened next in just a few sentences– acting it out, no less– and getting it totally wrong.  “and then Casey was getting a beer from the fridge and I told him, hey, I think Carrie likes you! and he would say, really? and I’d say, “yeah.”  And he said “okay” and then the rest is history.”  That is NOT what happened.  If I told you what happened next in just one sentence you’d totally get the wrong idea and probably unfollow me.  Now I need to decide– do I end this post that I probably won’t even publish here and let you think I’m a hussy or do I go ahead and tell the real story??? 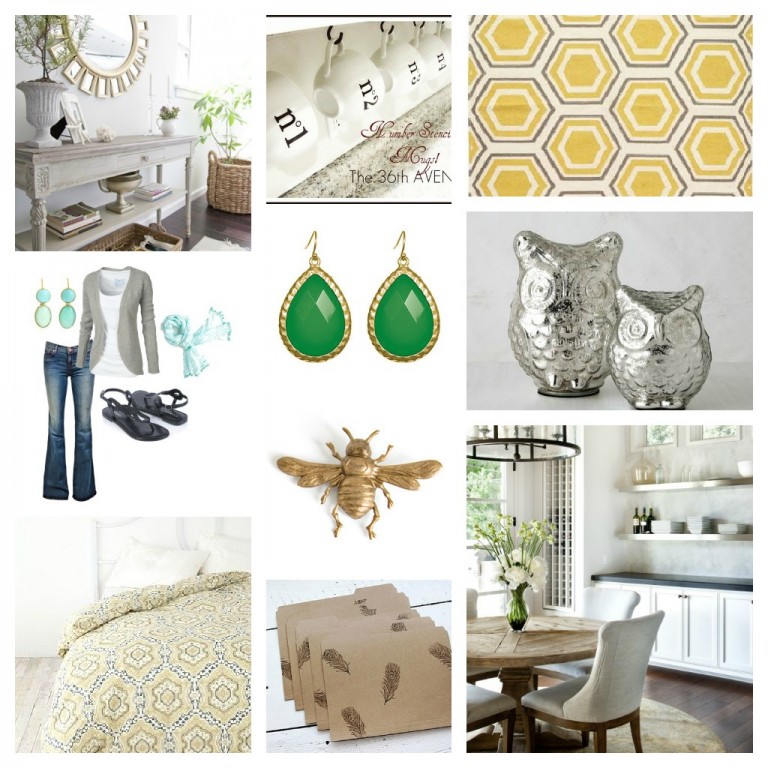