For years I’ve been searching for the perfect buttercream frosting recipe.   Keep in mind, most of that time was spent tasting and not so much making.  This weekend, I finally bit the buttercream bullet and played around until I found an easy recipe so good it caused a problem– I literally couldn’t stop eating it.  The best part is it doesn’t require a stand mixer (which I don’t have) or the use of shortening (which I hate). 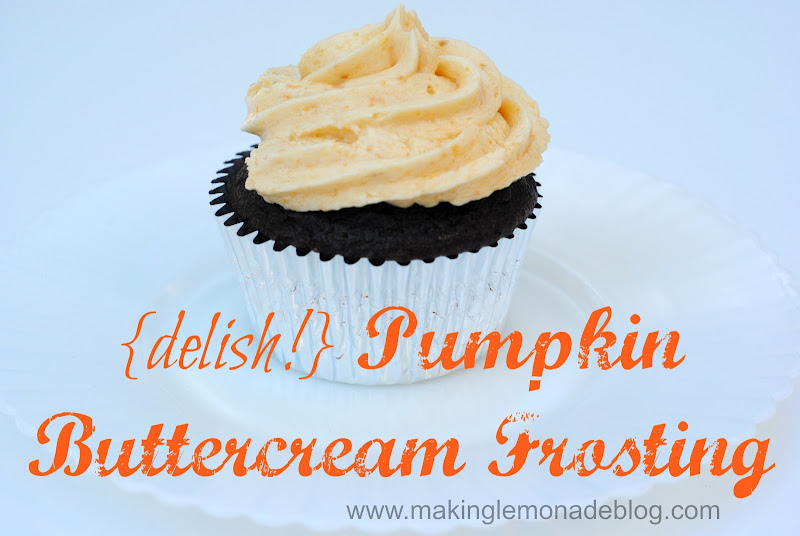 The base of this is a vanilla buttercream that’s my new go-to frosting recipe because it’s so easy and uses ingredients I usually have on hand.  Because I have a pumpkin lovin’ husband I decided to add a little something extra to make him happy.  ‘Tis the season!  Rest assured if you leave out the pumpkin you’ll still have off-the-hook vanilla buttercream icing, no pumpkin needed.  But if you do file this in your ‘pumpkin recipe’ file, you won’t be disappointed!

Of course, I wouldn’t leave you without something delicious to put it on so later this week I’ll share my super quick cupcake recipe.  You won’t believe what’s in them, it’s almost sinful.  Sinfully good, that is. 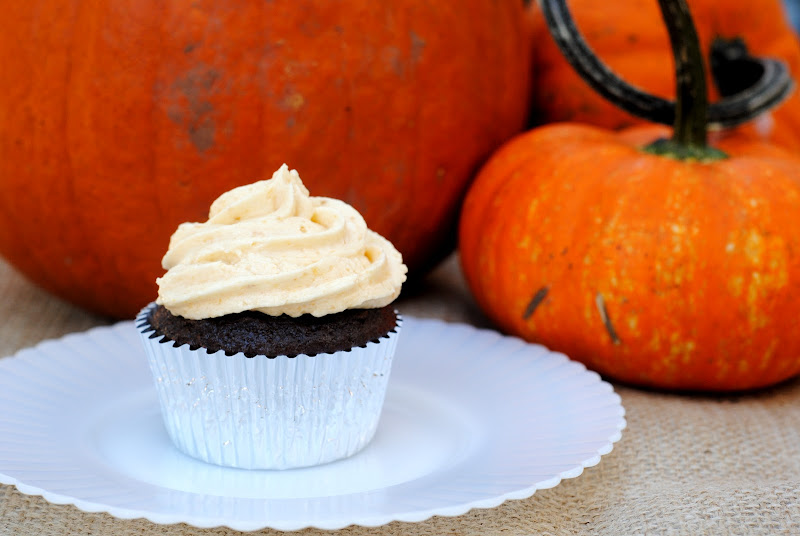 And now… I need to go work off all those cupcakes we’ve been eating this weekend.  Yikes.

Step 1.  Beat the butter with a mixer on medium speed until creamy, about 3 minutes.

Step 2.  Gradually add in sifted powdered sugar, one cup at a time, until fully incorporated. 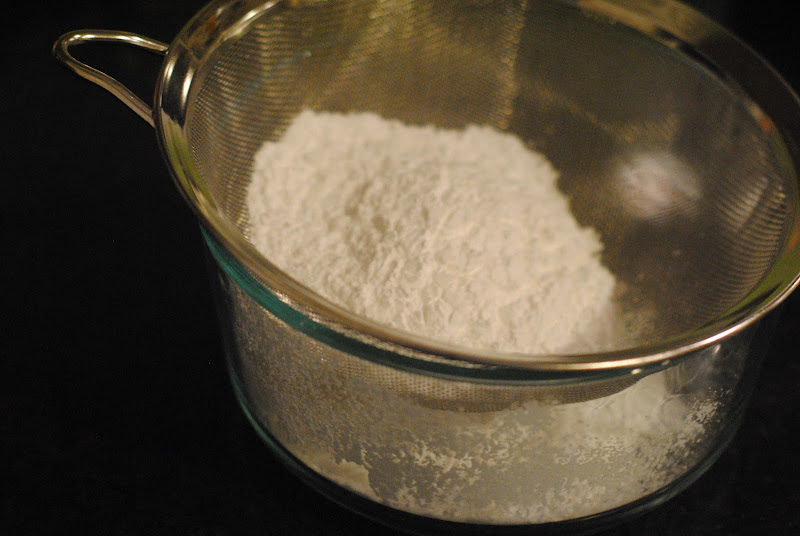 Step 3.  Add milk, vanilla, salt, and pumpkin puree and beat on medium speed until well mixed and smooth, about 3 minutes.  Frosting should be very smooth and creamy.

Step 4: After you frost whatever baked delight you have on hand, add a sprinkle of pumpkin pie spice to take it over the top.  Don’t say I didn’t warn you. 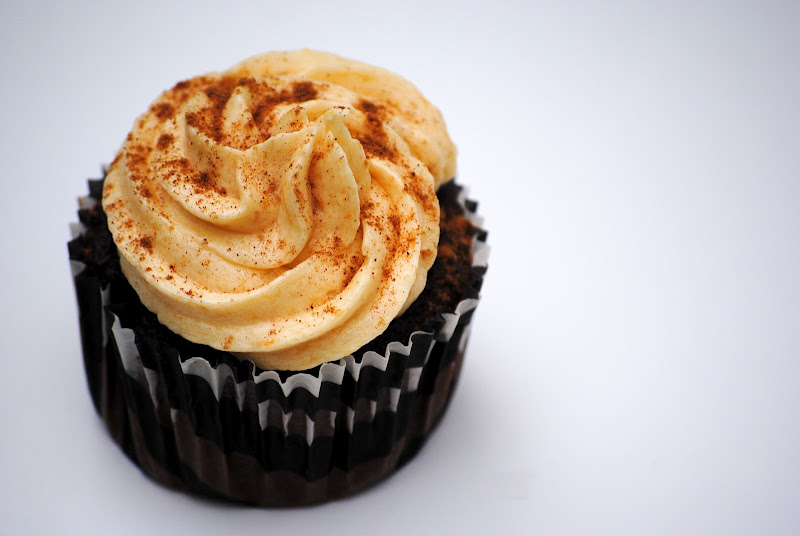 Feel free to play with the amounts of powdered sugar, milk and pumpkin as needed to create the consistency/taste you prefer.  If you plan on piping it onto cupcakes using a cake decorating bag, you might want to make it thicker with more powdered sugar so it “stands up” on the cupcake. 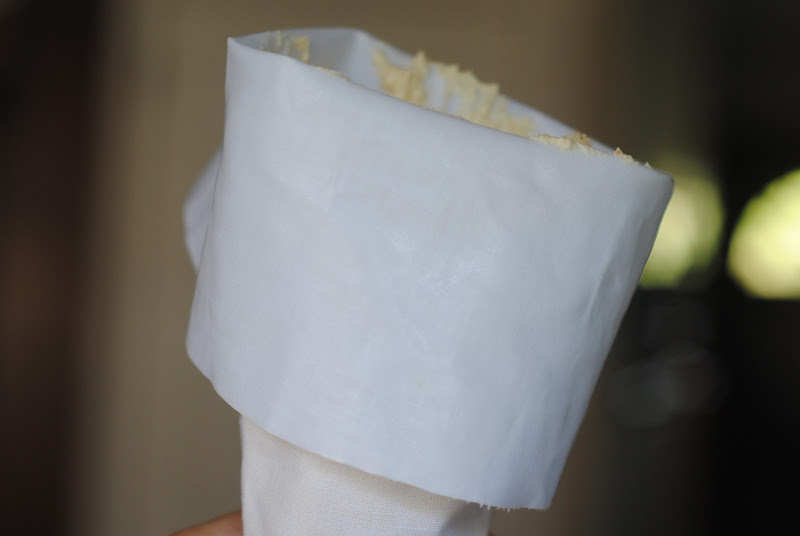 Do you have a favorite frosting recipe, and any secret ingredients to share?  Are you a pumpkin lover like my husband or do you say “pass” on this seasonal trend?  Anyone else craving cupcakes right about now? 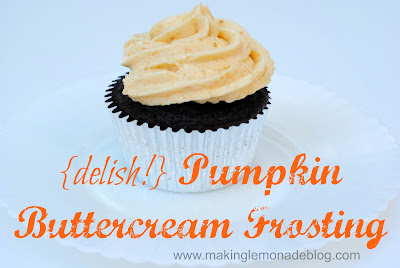 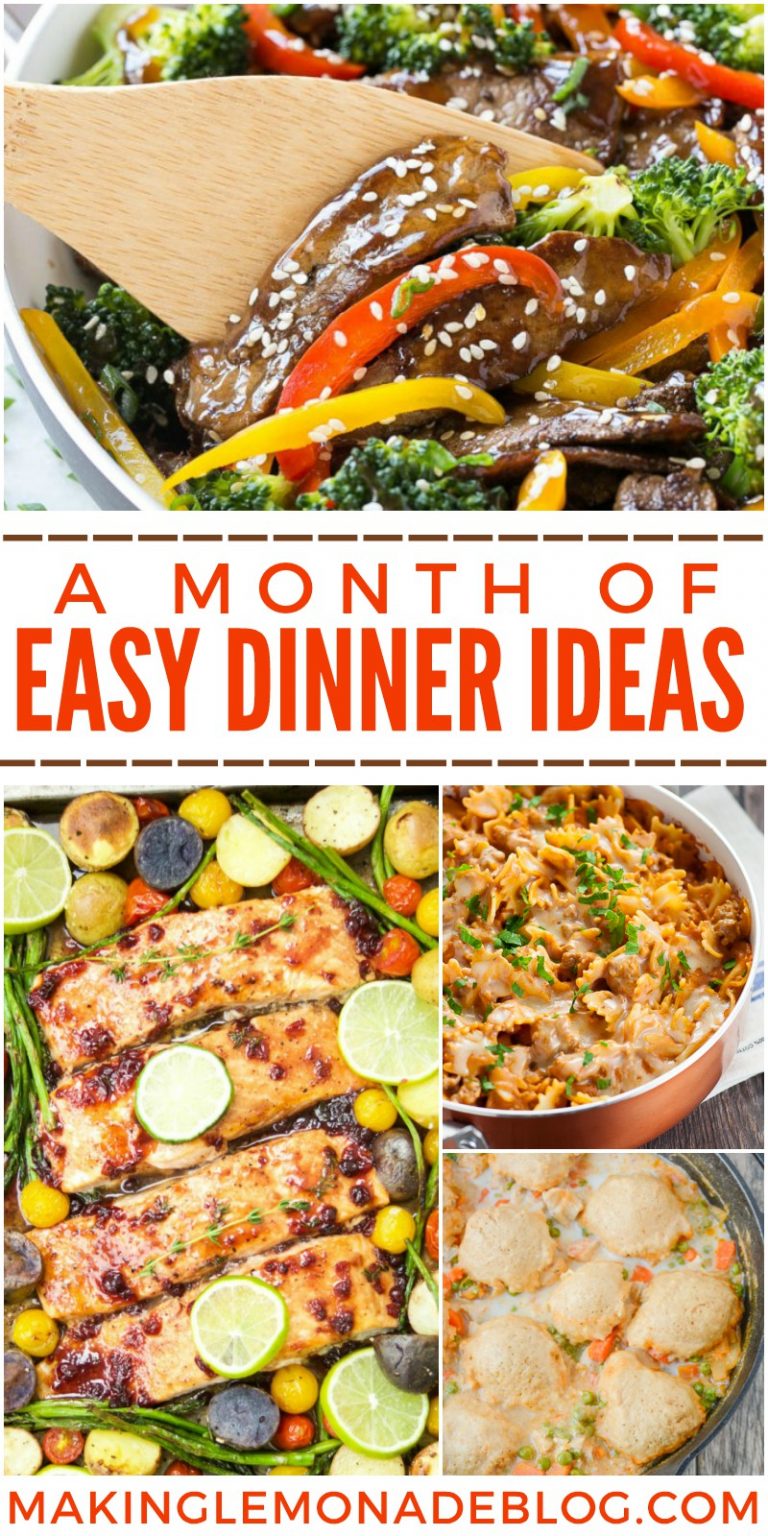 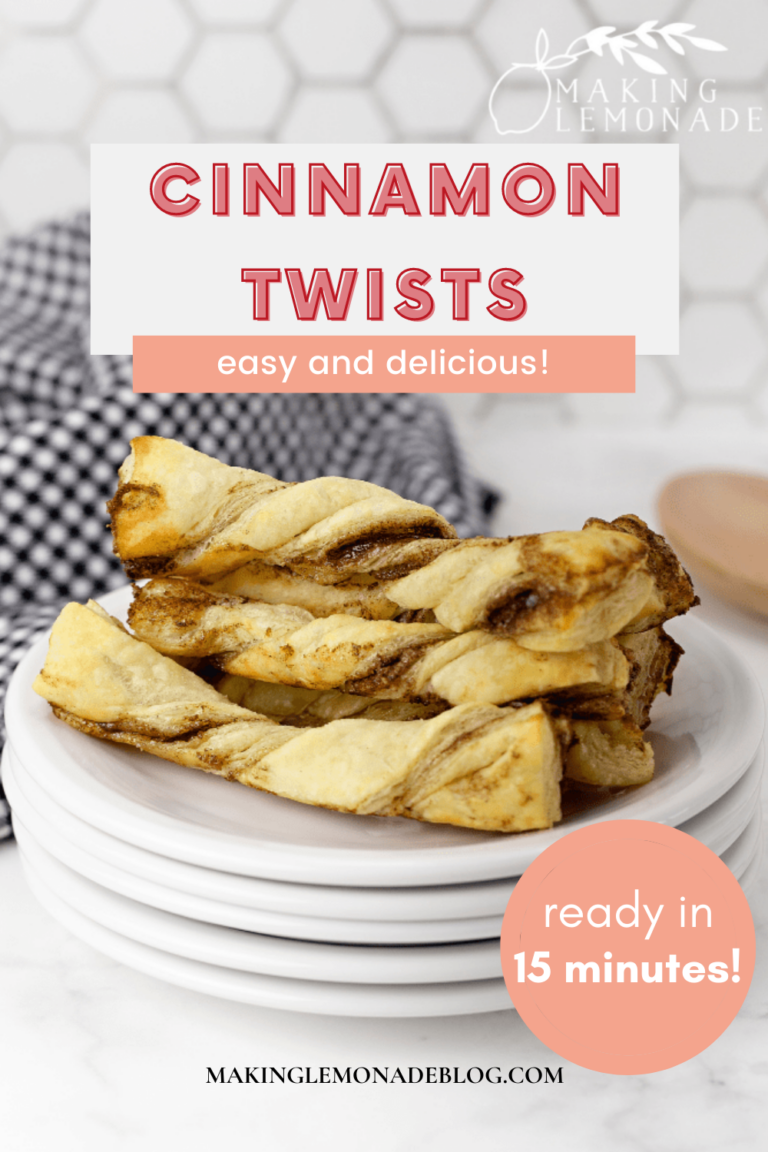 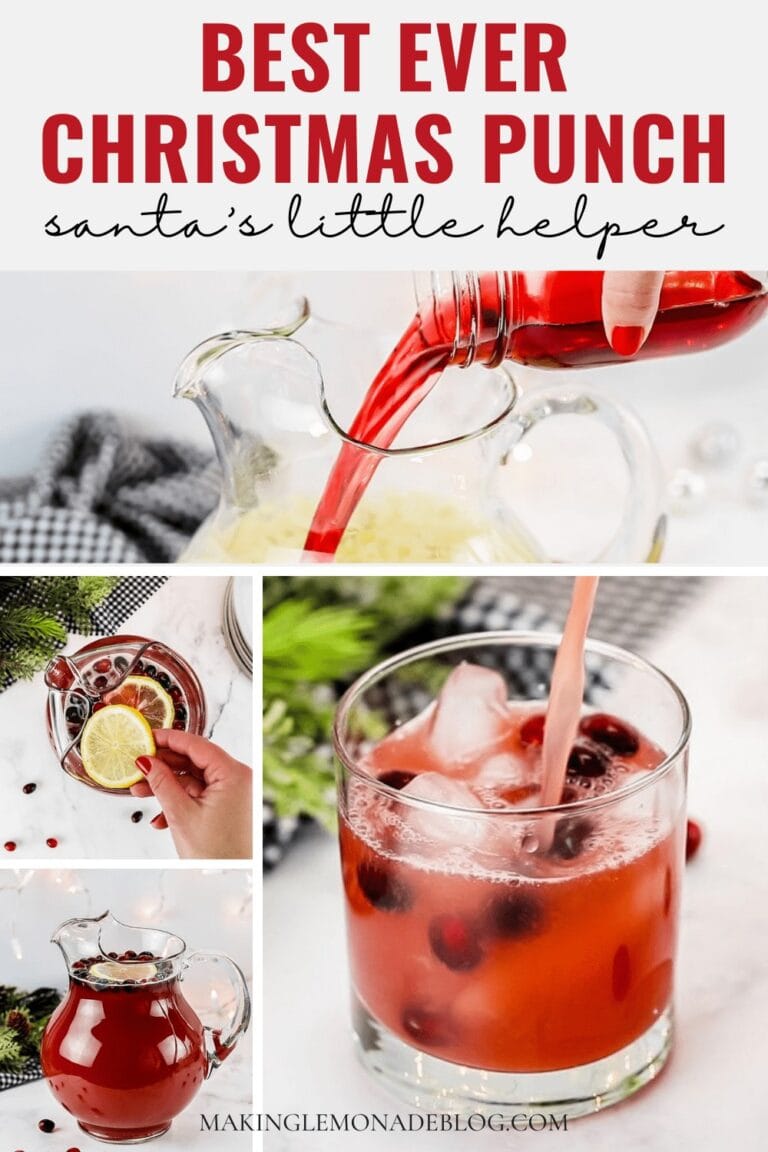 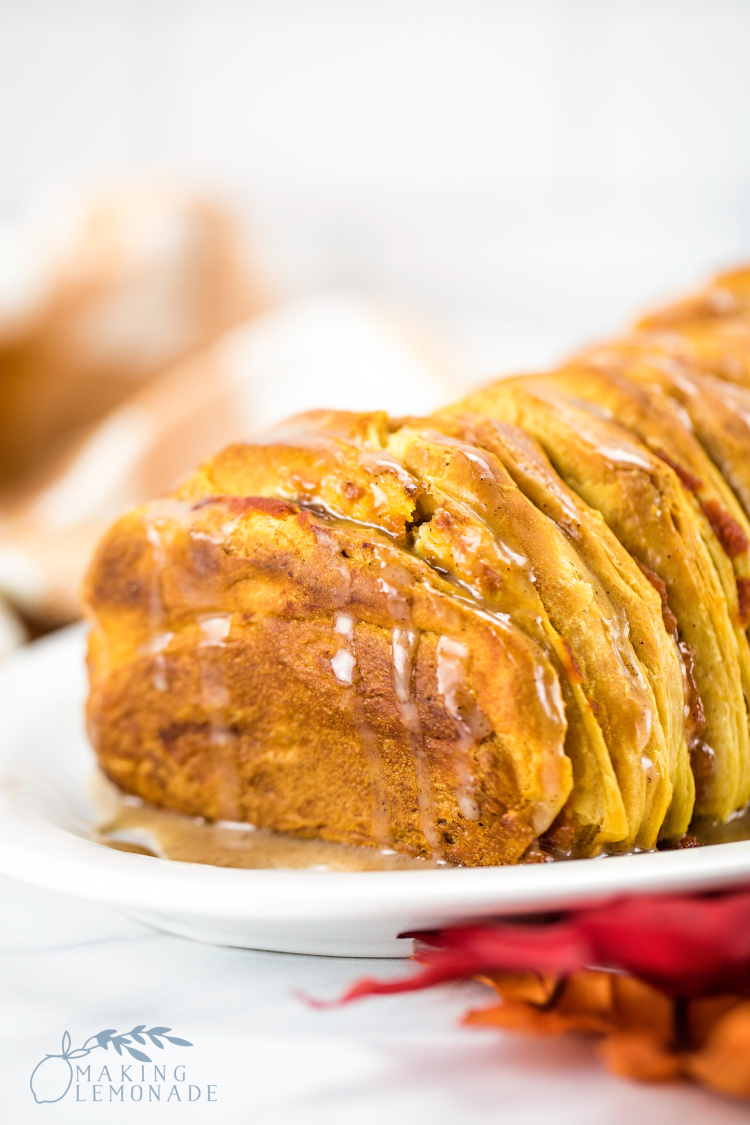 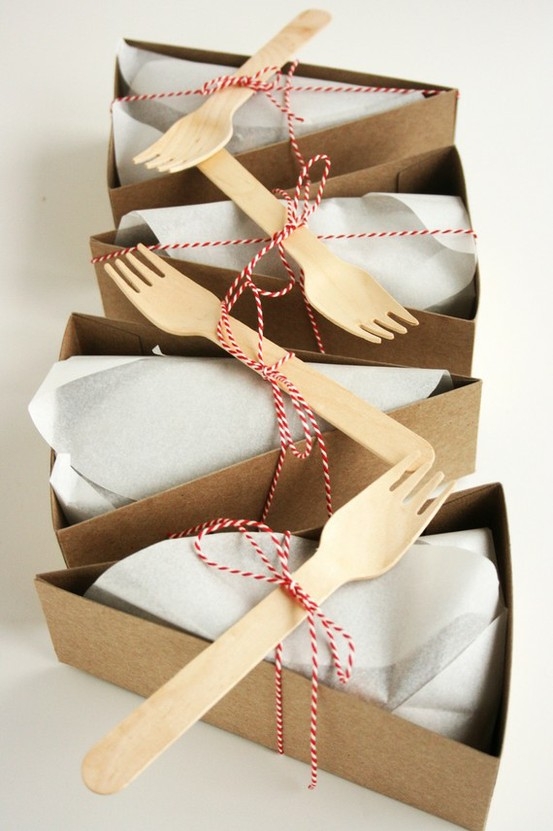