It’s summer, which for this New England born girl means one thing– iced coffee.  I swear the stuff runs through our veins up there.  Even as a child I loved coffee ice cream, so cold + coffee equals a recipe for perfection in my book.

In anticipation of Seattle’s Best Red Cup Showdown, I created a created a coffee drink recipe you’ll love.  It’s easy, delicious, and totally decadent– but doesn’t have to be a guilty pleasure if you adjust the ingredients using lower fat choices.  Did I mention this frappe recipe was easy?  Because it’s truly a simple way to find a bit of ‘ahhhh’ during the steamy days of summer.

It starts, of course, with a great cup of coffee.  While strolling the aisles of Walmart (as seen in my Google + album), we spied Seattle’s Best Cinnamon Flavor.  I knew that would complement mocha perfectly!  If you’re not a cinnamon person, just use the Seattle’s Best dark roast.  But I do have to say that mocha with cinnamon is kinda amazing. 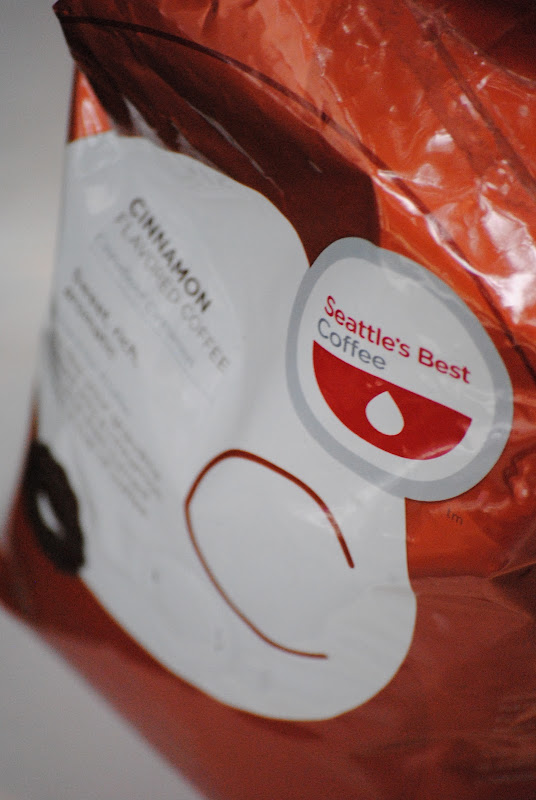 Brew it up, and after you’ve enjoyed a cup {or three}, pour the leftover coffee into an ice cube tray. 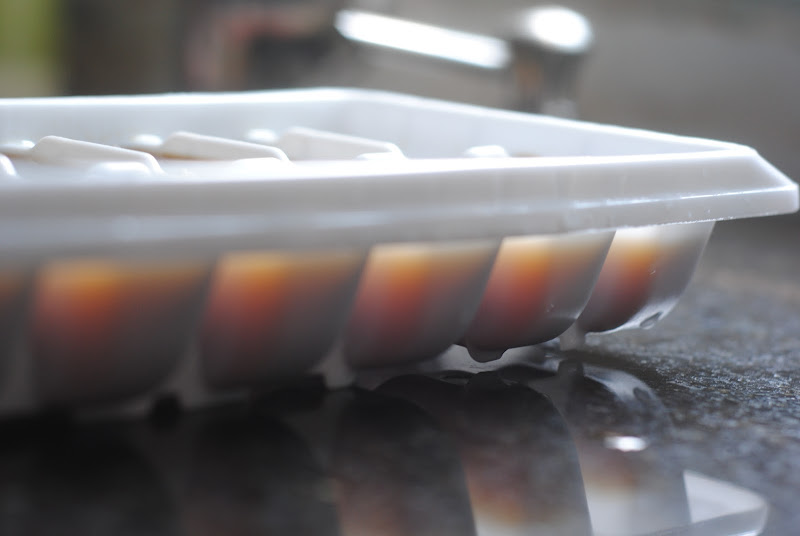 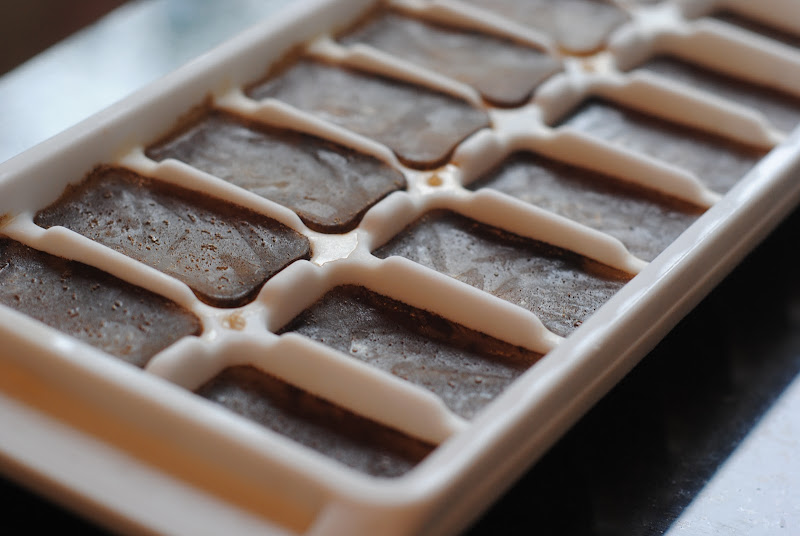 Now you have coffee ice cubes for blending into frappes and iced coffee.  Otherwise known as breakfast to this former Bostonian.

Add four coffee ice cubes to a blender.  Then, drop in two {and a half, shhhh} scoops of chocolate ice cream.  I used low fat ice cream, but you could also use frozen yogurt if you want to cut even more fat and calories. 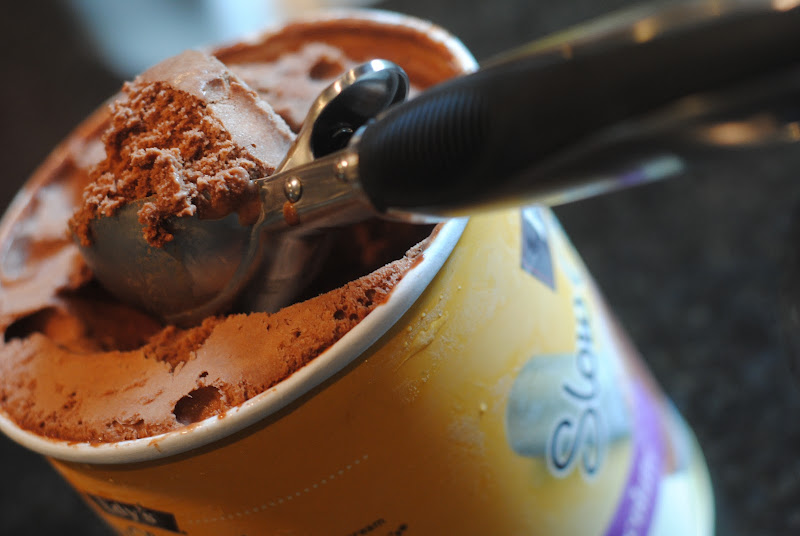 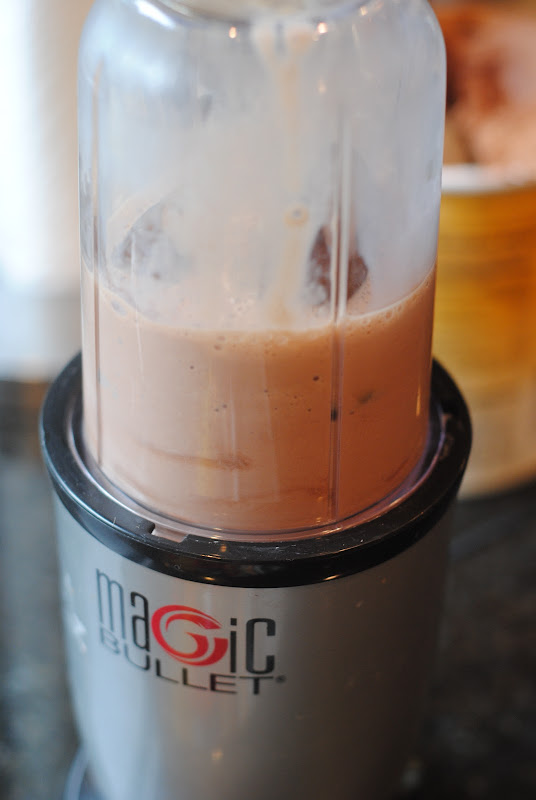 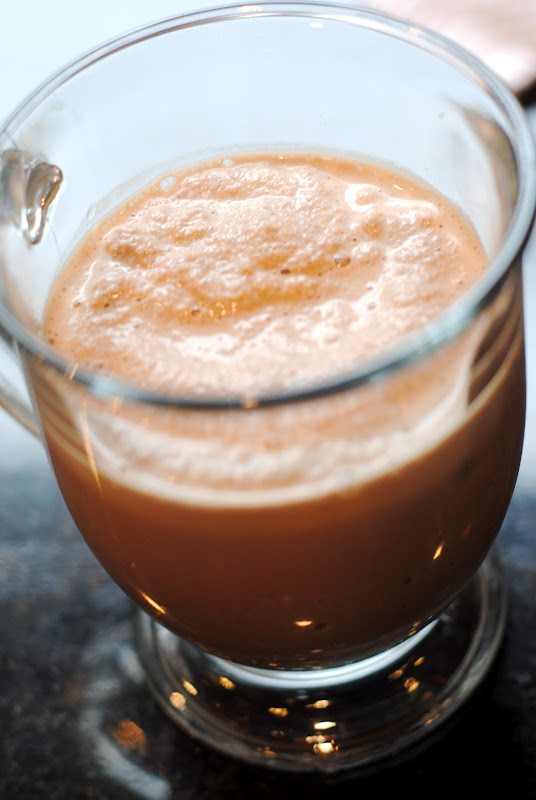 Oh yes.  I DID.  I almost never ever use whipped cream in my coffee drinks, but this was a special occasion and well worth it.  Using light whipped cream takes away some of the guilt. 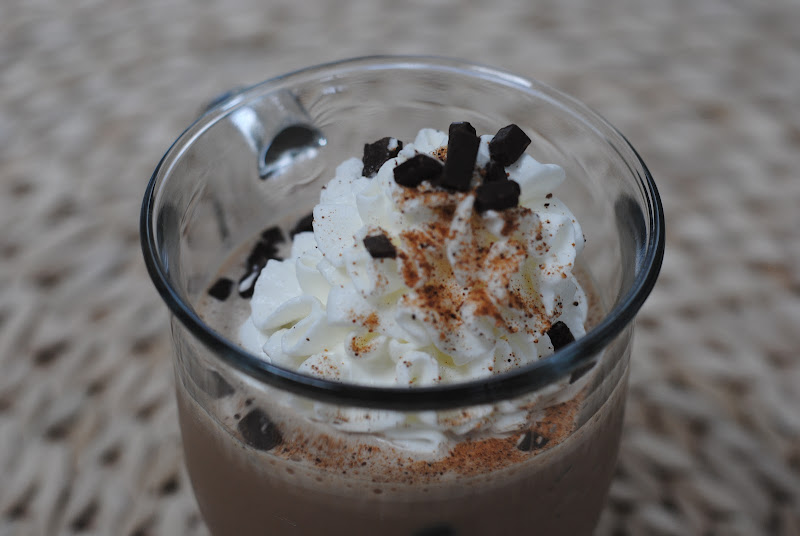 Top with a dash of cinnamon and chocolate shavings.  I used Lindt’s Touch of Salt chocolate bar for my topping because I’m really going for it today.  Calories don’t count atop coffee, right? 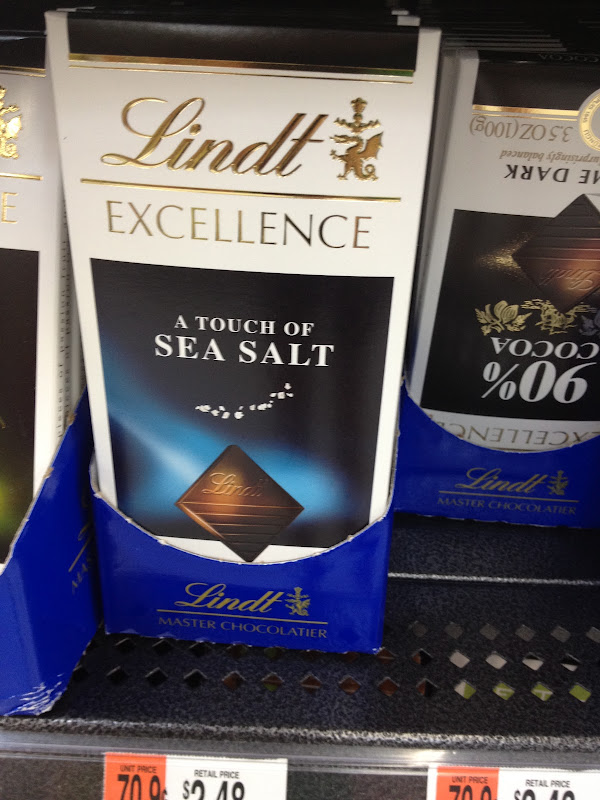 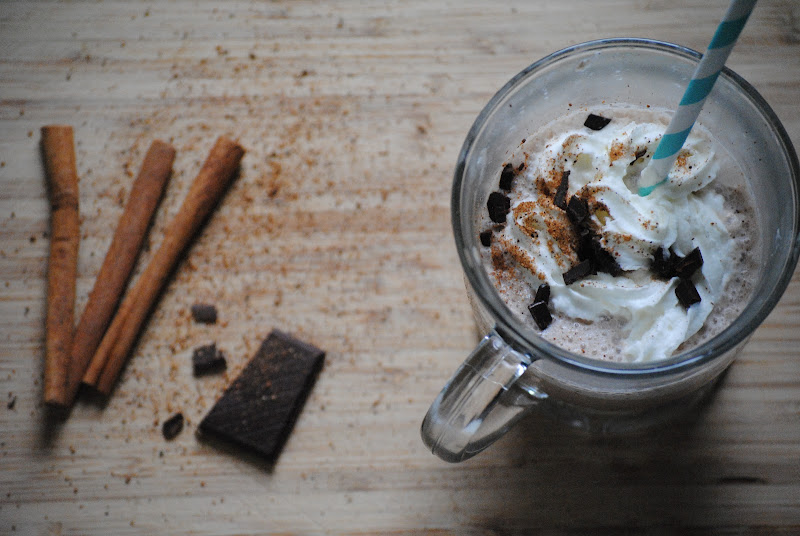 That’s it.  Really.  This delicious drink is simple and easy to make, it takes just a minute! 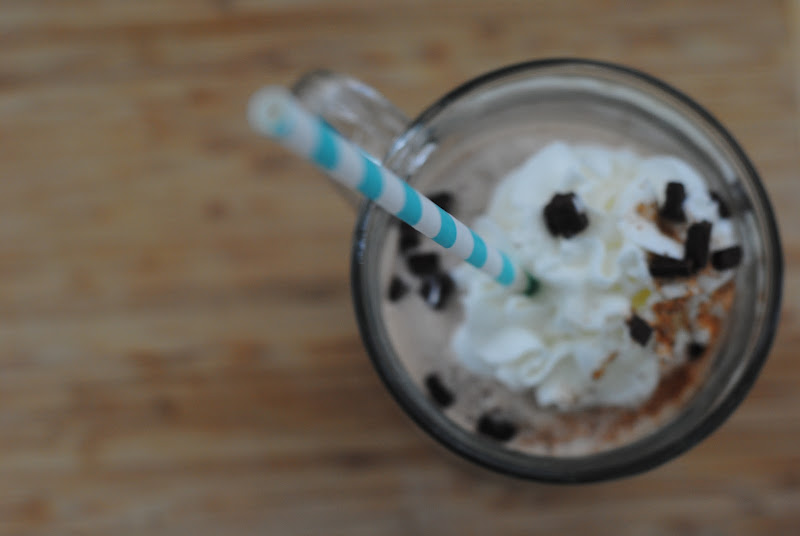 The hardest part of the recipe was photographing the frappe before it melted with two kids underfoot.  Note to self: never make a recipe using ice cream until after you’ve given some to the kids first.  Once I corrected my mistake, Bee watched me while happily smooshing his chocolate-covered face against the window asking “whatcha doing, mama?!” 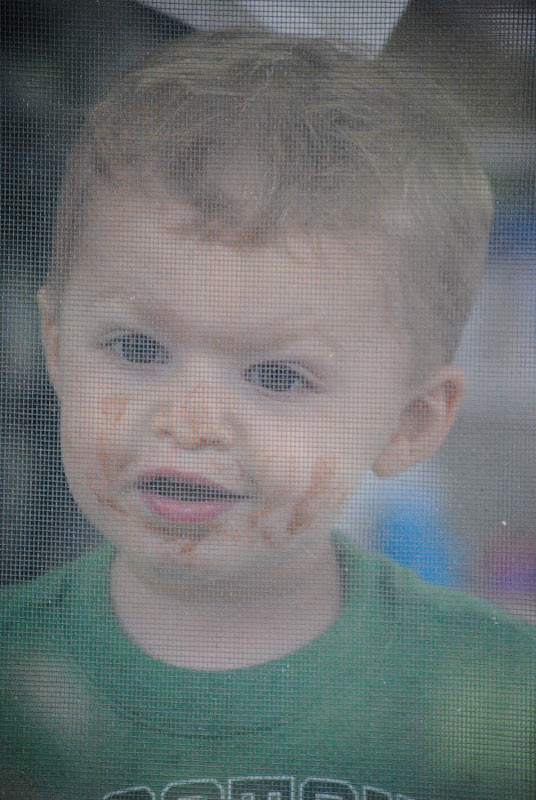 Want to play with coffee and concoct a drink of your own?  Or have a favorite to share?  Now it’s your turn– enter Seattle’s Best Red Cup Showdown for your chance to win a trip to New York City and $10,000 among other things. 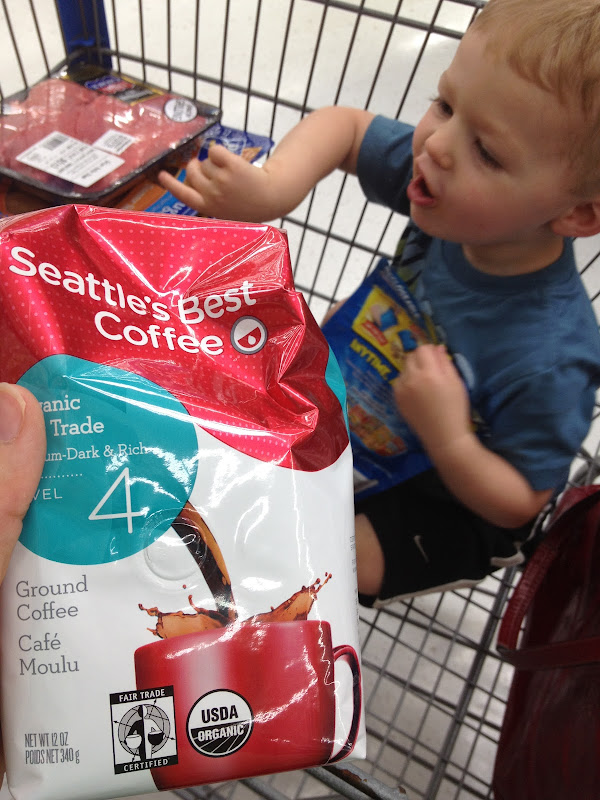 You can enter one of two ways– either through Facebook or at a local State Fair in several locations including Illinois and California.  To enter via Facebook, simply “like” the Seattle’s Best Facebook page and a video starring celebrity chef Jeff Mauro will explain the details. 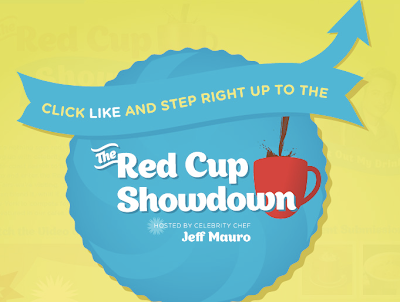 Click “ENTER”, and you’ll be taken to a form to fill out the name of your drink, give a quick story/background, add a photo, enter ingredients, list instructions, and enter your personal information.  A quick 5 minutes and you are on your way to possible Red Cup fame!

I don’t know about you, but I’m anticipating filling my summer with coffee ice cubes and a few cinnamon mocha frappes.  What’s your favorite way to have coffee– hot or cold?  What’s your ‘splurge’ drink when it comes to coffee treats?  Any other iced coffee addicted New Englanders out there?  And who’s going to enter the Red Cup Showdown?!
I am a member of the Collective Bias™ Social Fabric® Community.  This shop has been compensated as part of a social shopper insights study for Collective Bias™ and Seattle’s Best Coffee #CBias #SocialFabric

Sharing this on Tatertots and Jello,  The Frugal Girls Chic and Crafty Party as well as Crystal & Co’s Mommy Solutions party 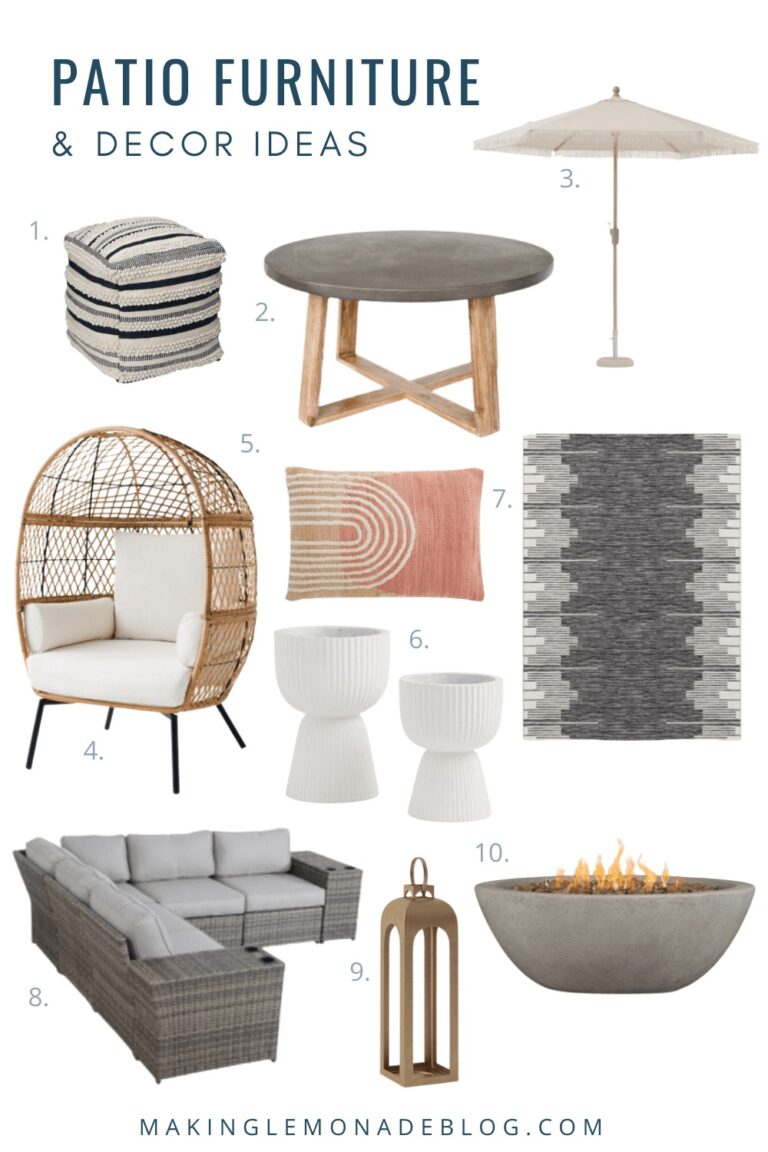 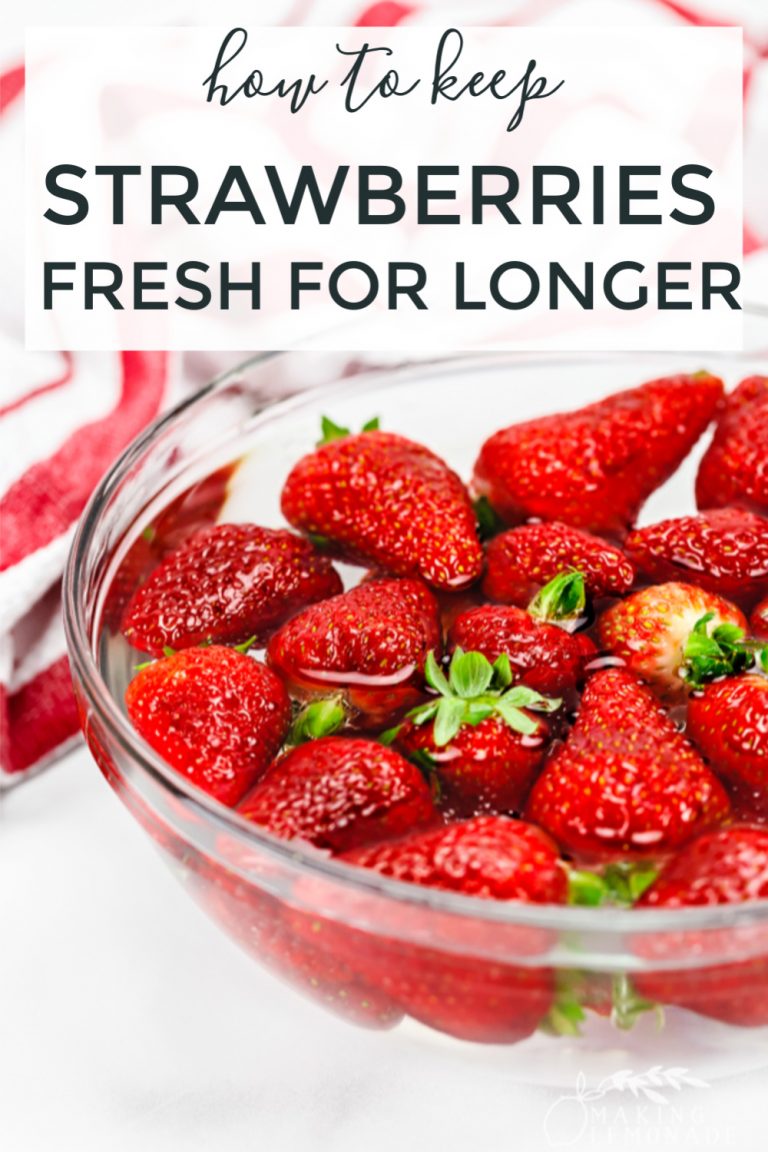 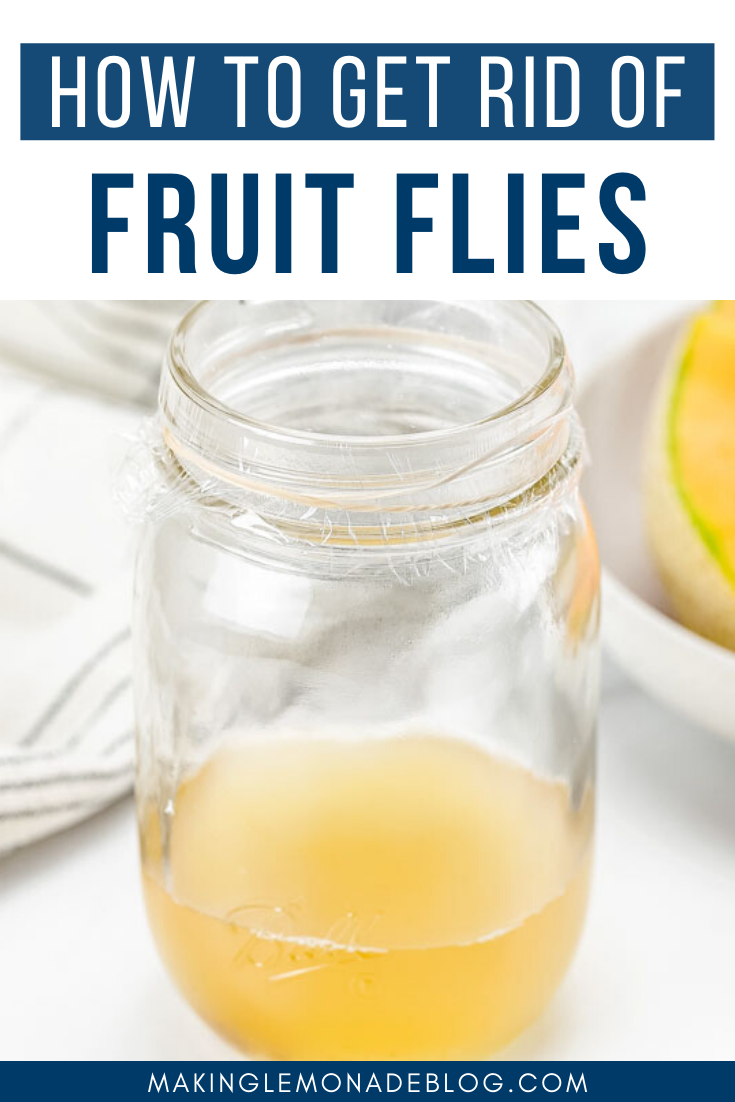 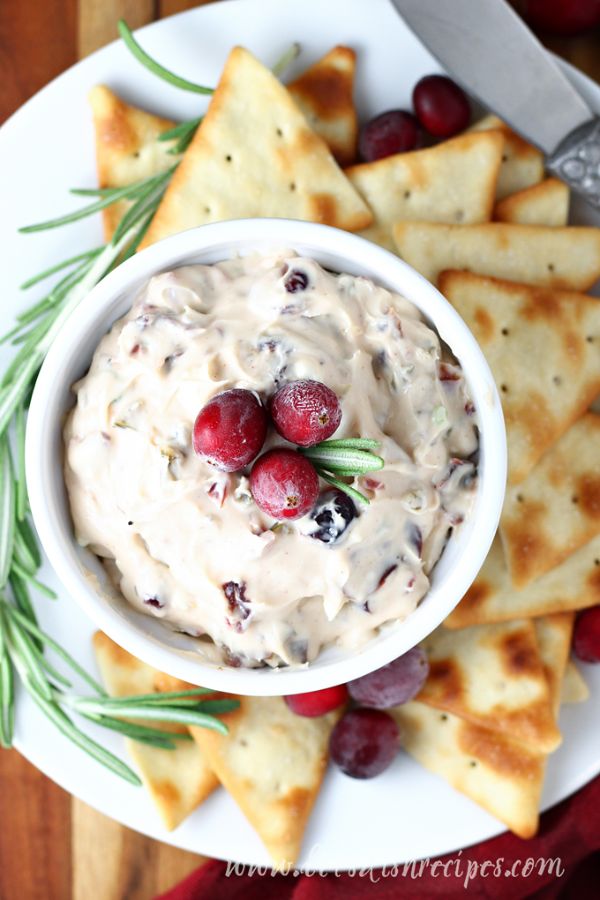 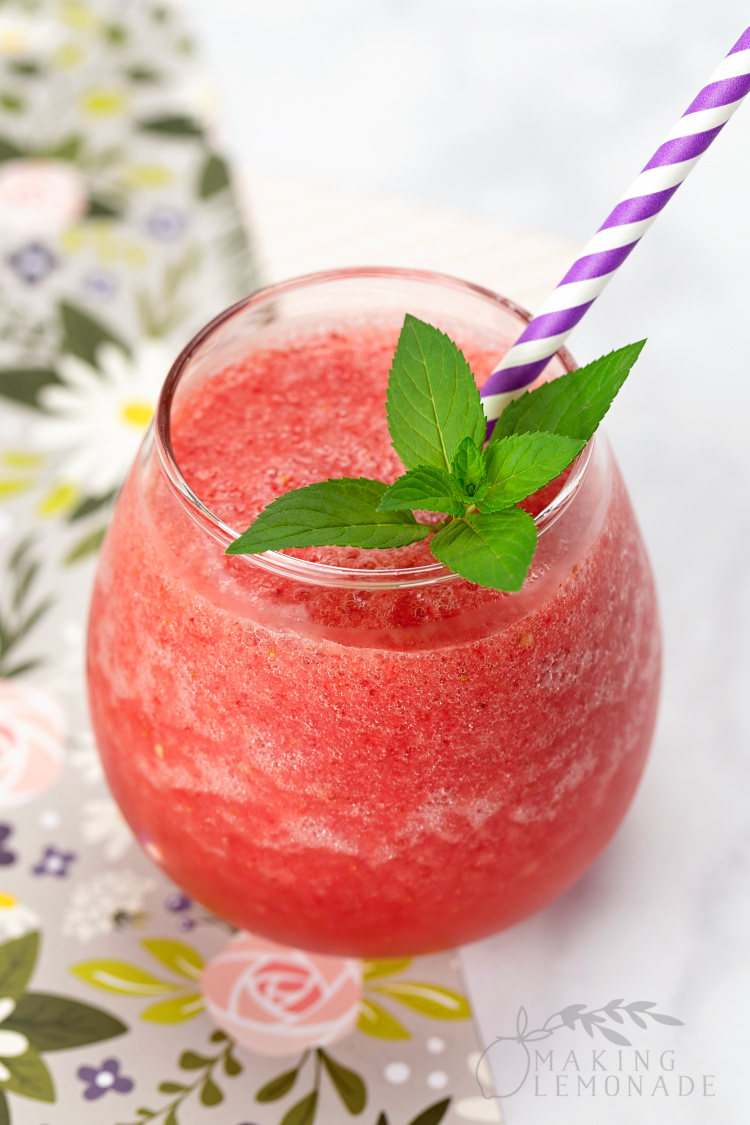