One the quickest, prettiest, and most useful decorating items for your home are trays.  There’s a million uses for them, plus a million types of them, so that makes, like, two million things to love about trays!   Or, a million times a million things to love about trays?  I was never good at math.  BUT I’M REALLY GOOD AT LOVING TRAYS.  I’ve rounded up a few that are stylish and useful to get your mind on trays, with more posts on how to use them on the horizon.  Here’s a few of the major categories– which style suits you best?

This post contains a few affiliate links, thanks for your support! 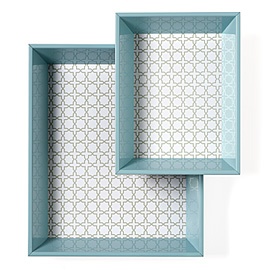 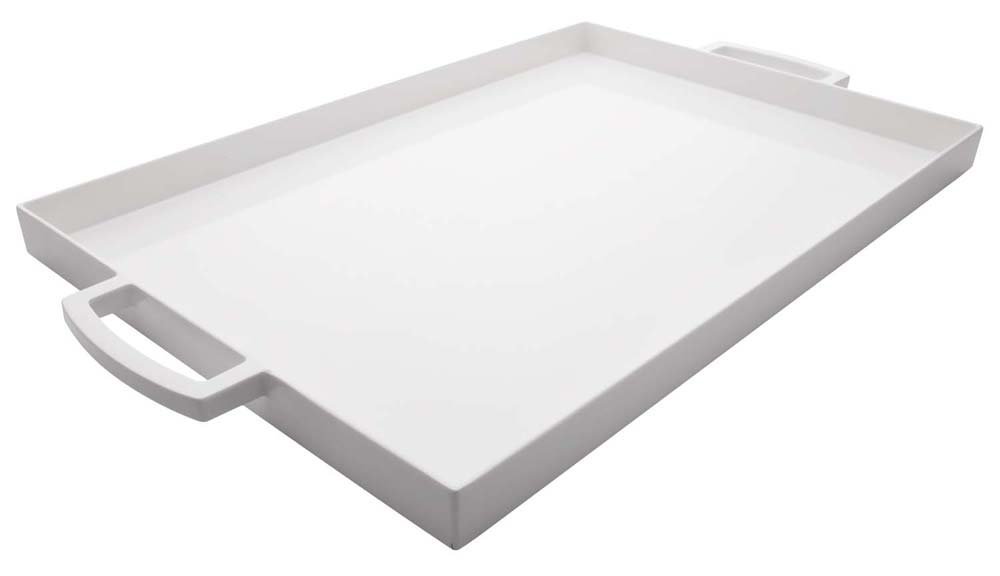 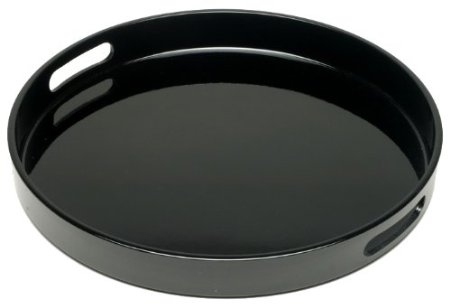 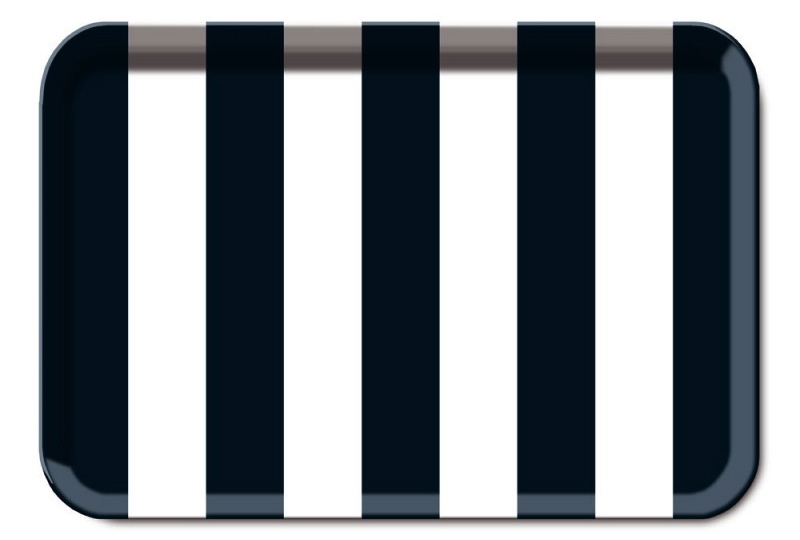 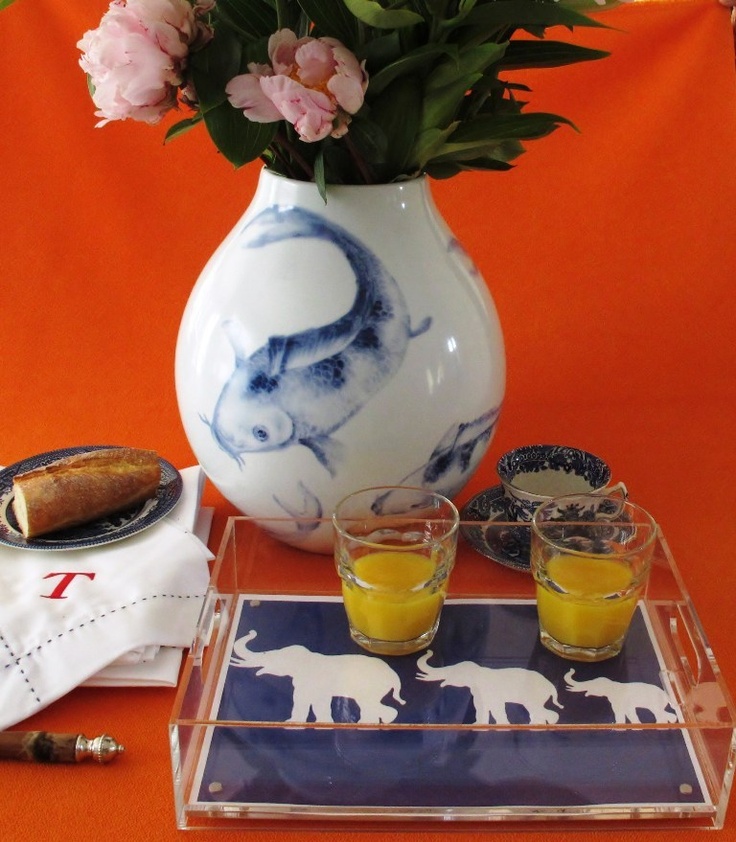 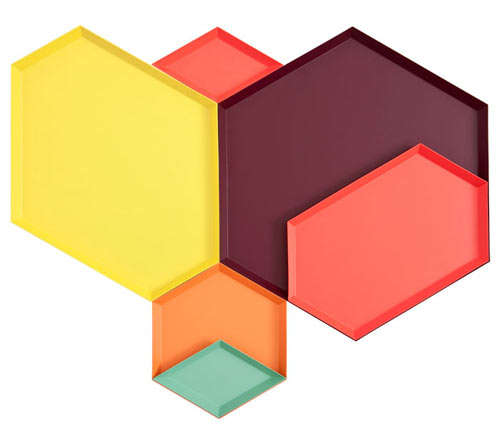 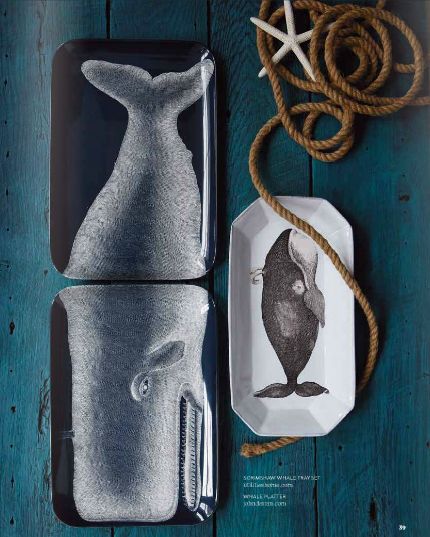 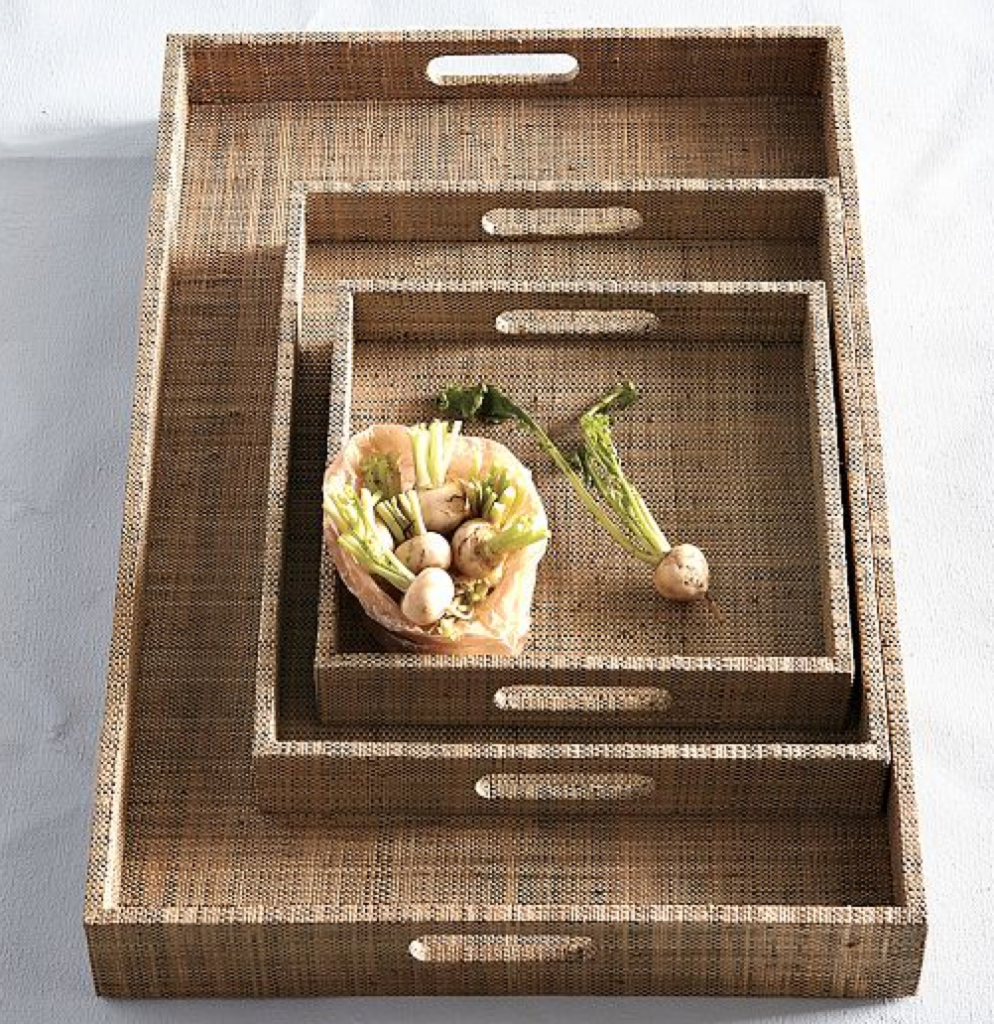 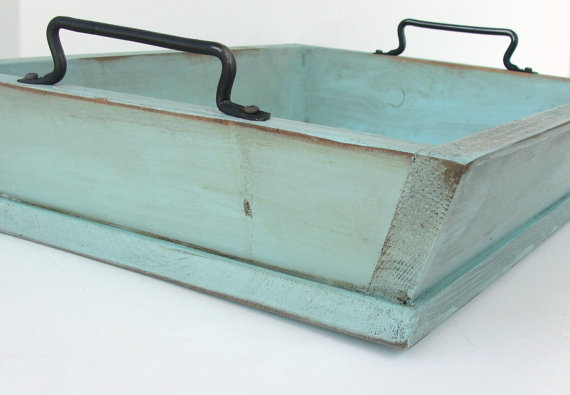 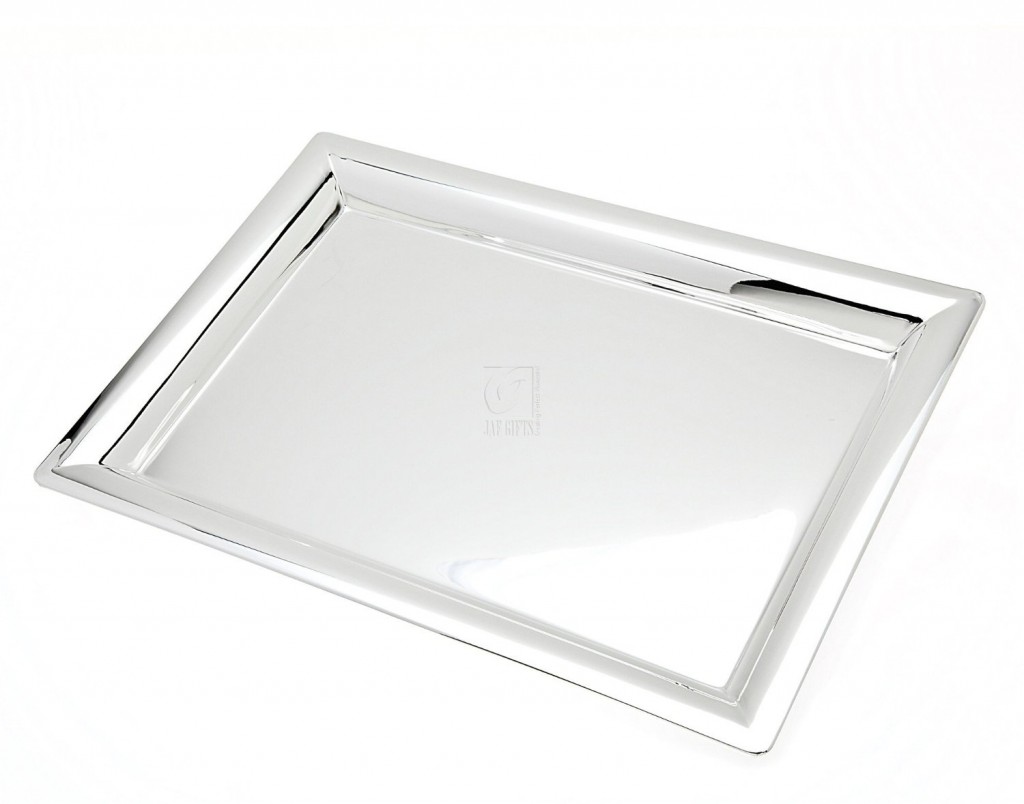 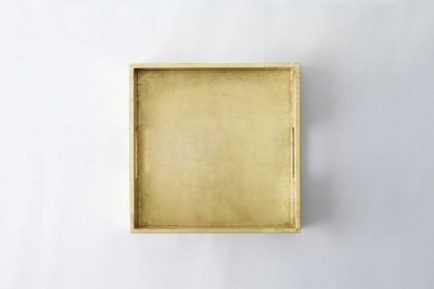 I’ll share the other trays in my home and how I style them later, but I had to share this goulish Halloween decorating idea I put together today.  Two fun items from the dollar store inside my $3 glass boxes from the thrift store means some creepy DIY specimen boxes for just $4.  BOO! 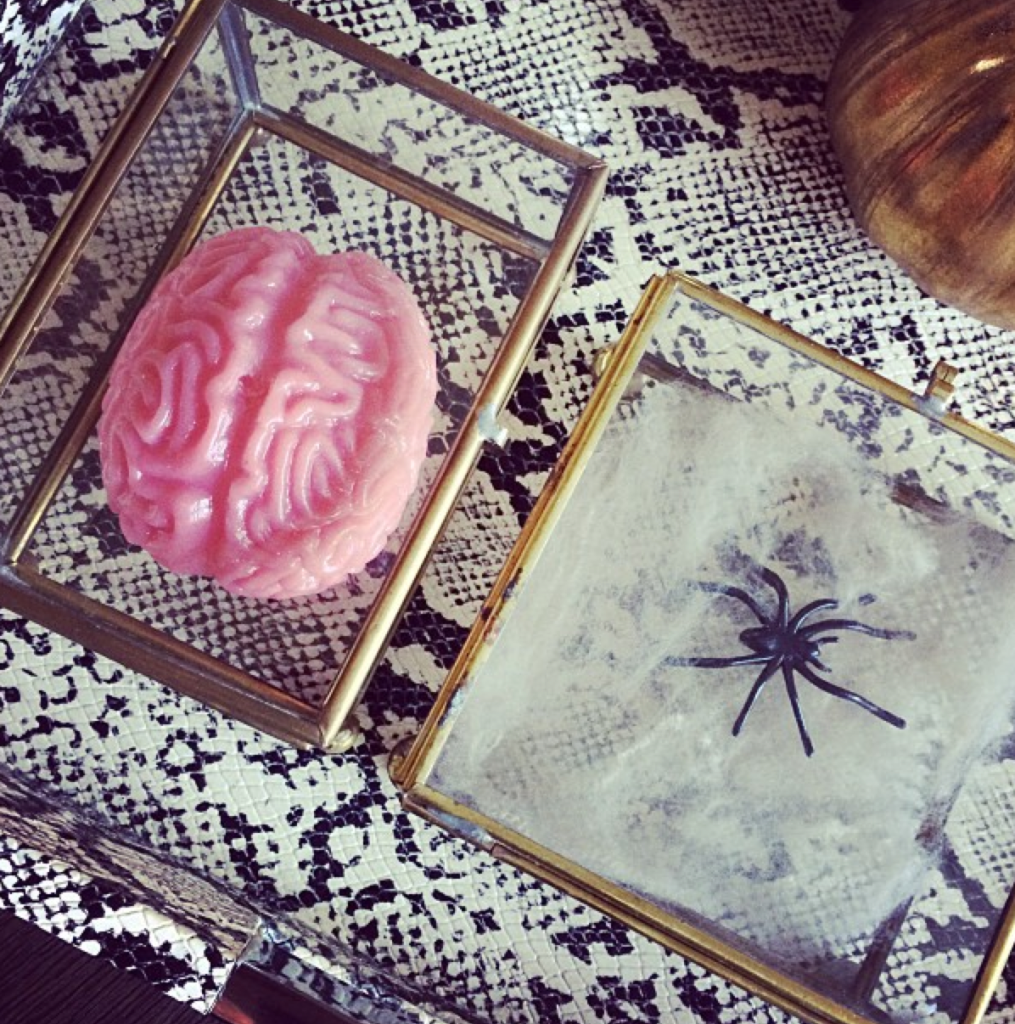 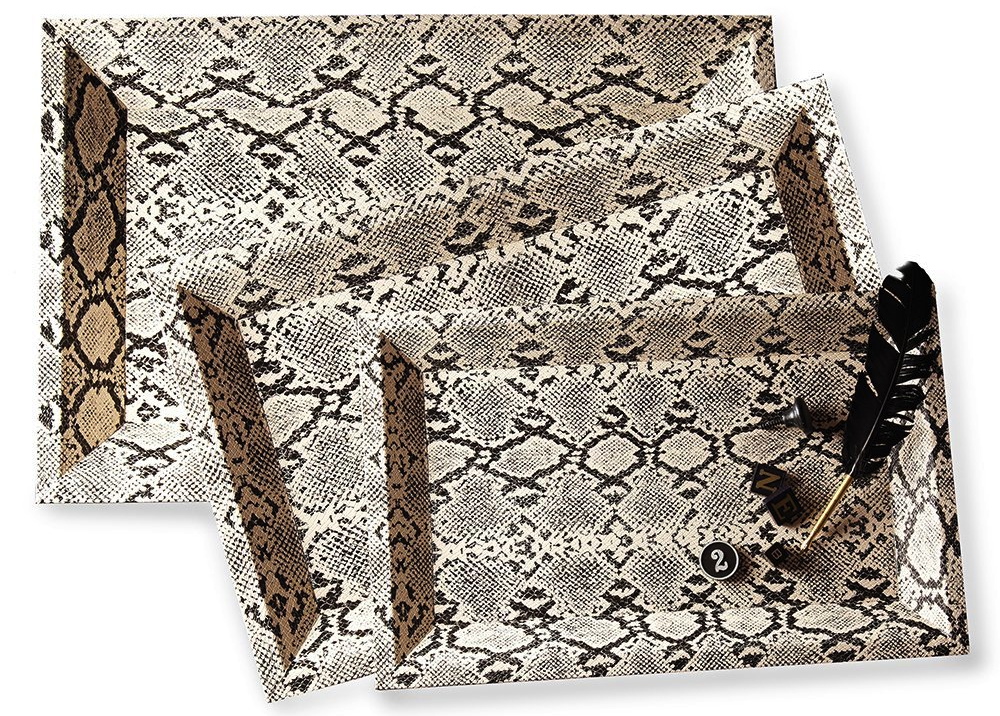 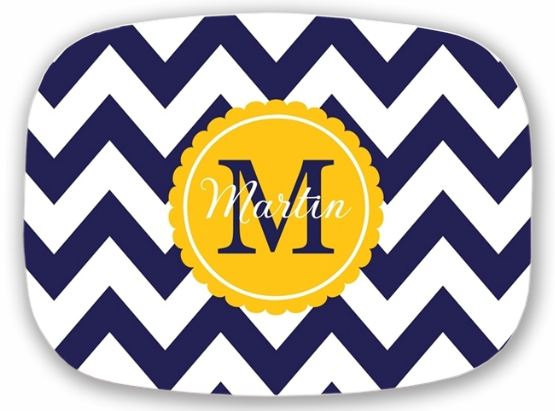 Tf you are more of a DIY-er then hold tight because I have an upcoming post FULL of DIY tray ideas, as well as an entire post on how to actually style a tray.  So much tray goodness to enjoy, they are truly one of the most versatile decorative elements you can own.  Did you see any trays that caught your eye?  Where would you use them?  And would you run screaming from my house if you came face to face with a specimen box full of brains?

Finding the Perfect Style Tray is Day 12 in the 31 Days of 15 Minute Decorating Ideas series.  Subscribe in the header to get each quick decorating idea delivered to your inbox daily, and find of the rest of the 15 minute decorating ideas series here. 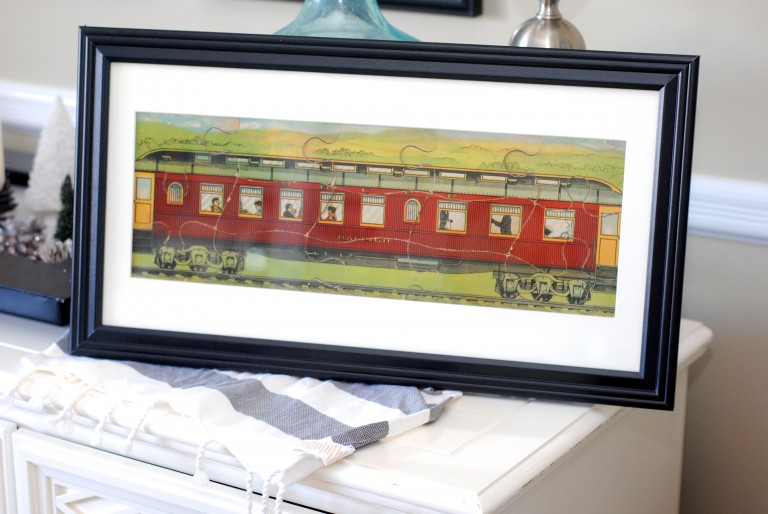 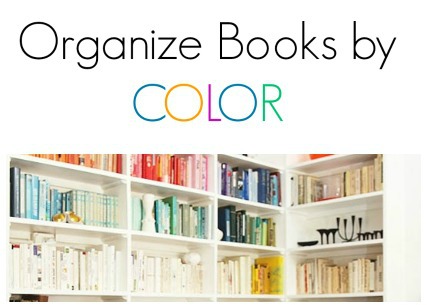 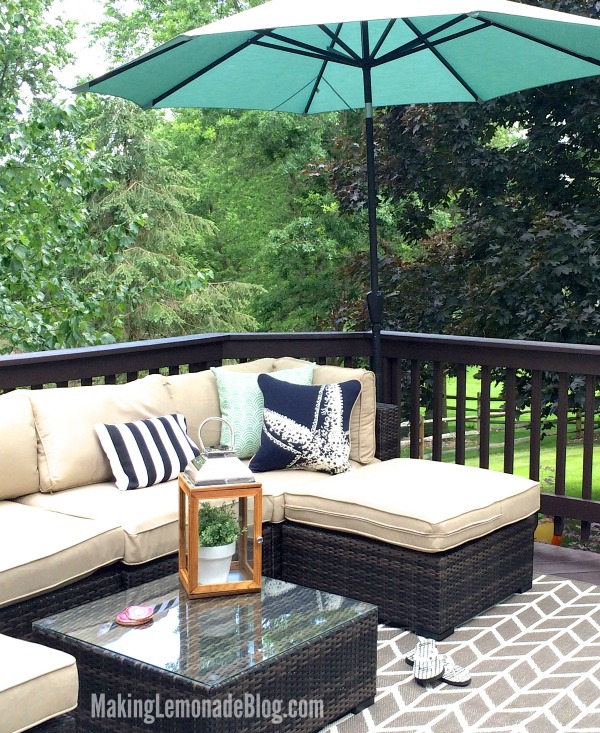 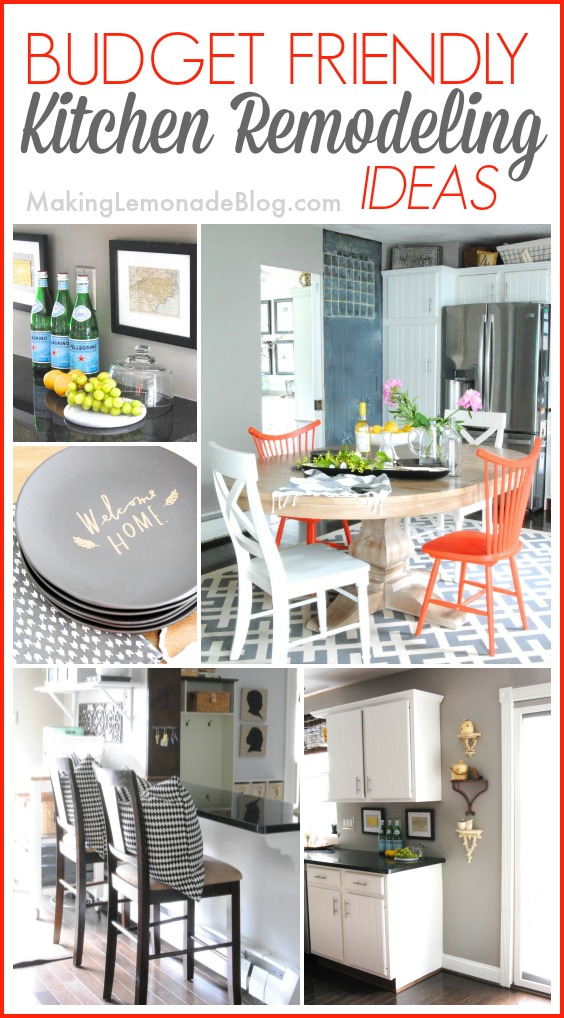 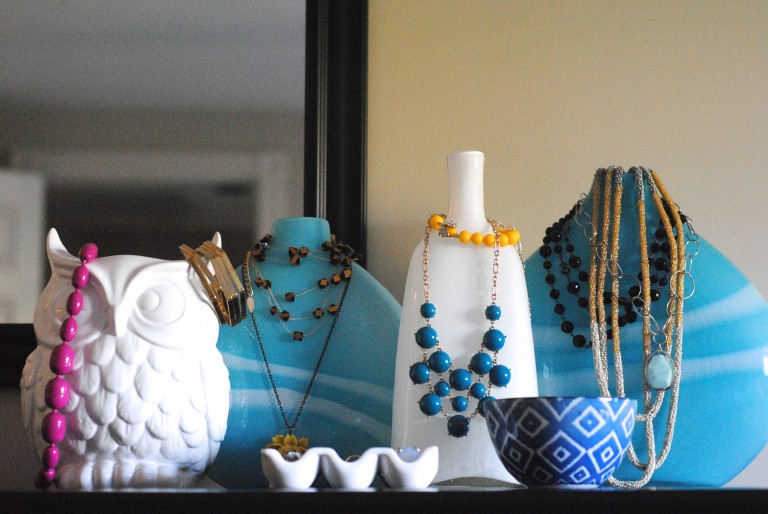