You are here: Home / Uncategorized / Our HGTV Story, Part 2

If you’ve read the first part of our story, you’ve probably guessed we did {amazingly} get asked to be on the show.

Otherwise this wouldn’t be called:

It would be called “The Time We Were Almost On HGTV.”

And that story isn’t nearly as fun.  {wink}

The day I got the call they’d picked us for the show I was filled with equal parts excitement and terror.  Excitement because we’d be getting a room done in our house by an expert (and famous!) carpenter, an experienced stylist, and heck, I’ll admit it– we’d get a chance to be on t.v. as a living, breathing pregnancy journal for my daughter.

Yet, I was partially terrified.  I mean, have you seen some of the home “improvement” shows where they stick feathers on your walls or paint the room day-glo purple or do something terrible and irreversible to your walls?  While they promised to stick with our style, the actual projects would be out of our hands.  Plus, I was ready to pop out a baby for goodness sakes.  I had enough on my to-do list as it was.

Decision time.  Do we move forward?  Do we decline?  Were we up to such a big commitment?

One of the biggest sticking points to our decision was that they didn’t want to tackle our living room.  The exposed brick we hated?  They said people kill for that look.  {yikes}.  The dark beams that made it feel like a cave?  They’ve actually added those on several shows already.  But they noticed the bright white sunroom off of the living room that looked like it needed some TLC.  Once they promised to replace the sliding glass doors between the two rooms our answer went from “maybe” to “HECK YES.” 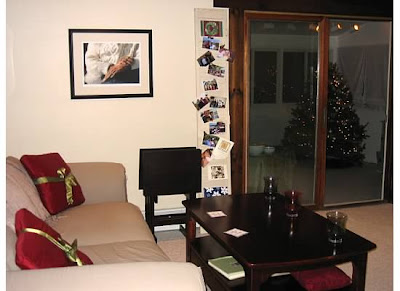 After going back and forth on a few things, including dates, we set our schedule.  They’d come out and film for four days, stretched out over a three week period.  Basically, we’d be living in a construction zone for that time period.  Why not, right?

Once we were locked in, the carpenter and designer came down from NYC to check out our digs and take measurements.  We finally got to meet them in person!

First up is James Lunday.  Do you remember him from In A Fix, on TLC?  He’s Australian, his nickname is The Wombat.  Funny, slightly hyper, and a perfectionist when it comes to his work, he was hilarious to work with and quite a brilliant carpenter.  The day they came out for a visit, we bonded over the fact we both had kids (or soon to be kids).  He took one look around the room and seemed to just know exactly what it needed.  As to what that was, we’d have to wait to find out. 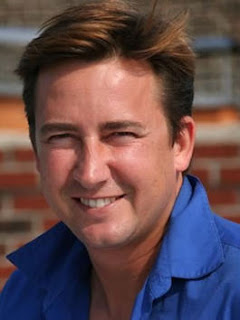 Next is Michelle Carano.  Super cute, friendly, and great with design– she read my style immediately and elevated it from unschooled to professional.  Michelle took my meager attempts at nautical decor and turned it into ‘Ralph Lauren’ chic.  Again, I’d have to wait to see what that meant.  Scary. 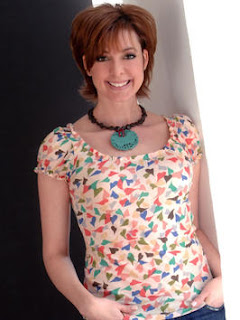 Waiting.  The next few weeks would mean waiting.  But of course we didn’t sit around.  Knowing the house would be on t.v. meant I was in full-force spruce up mode.  And packages started arriving, giving clues as to what the room would look like.  Little did I know the next month would be full of dust, tile, donuts, laughs, someone in jail… you know, the typical home renovation stuff.  😉

Stay tuned.  I promise it’s worth it. 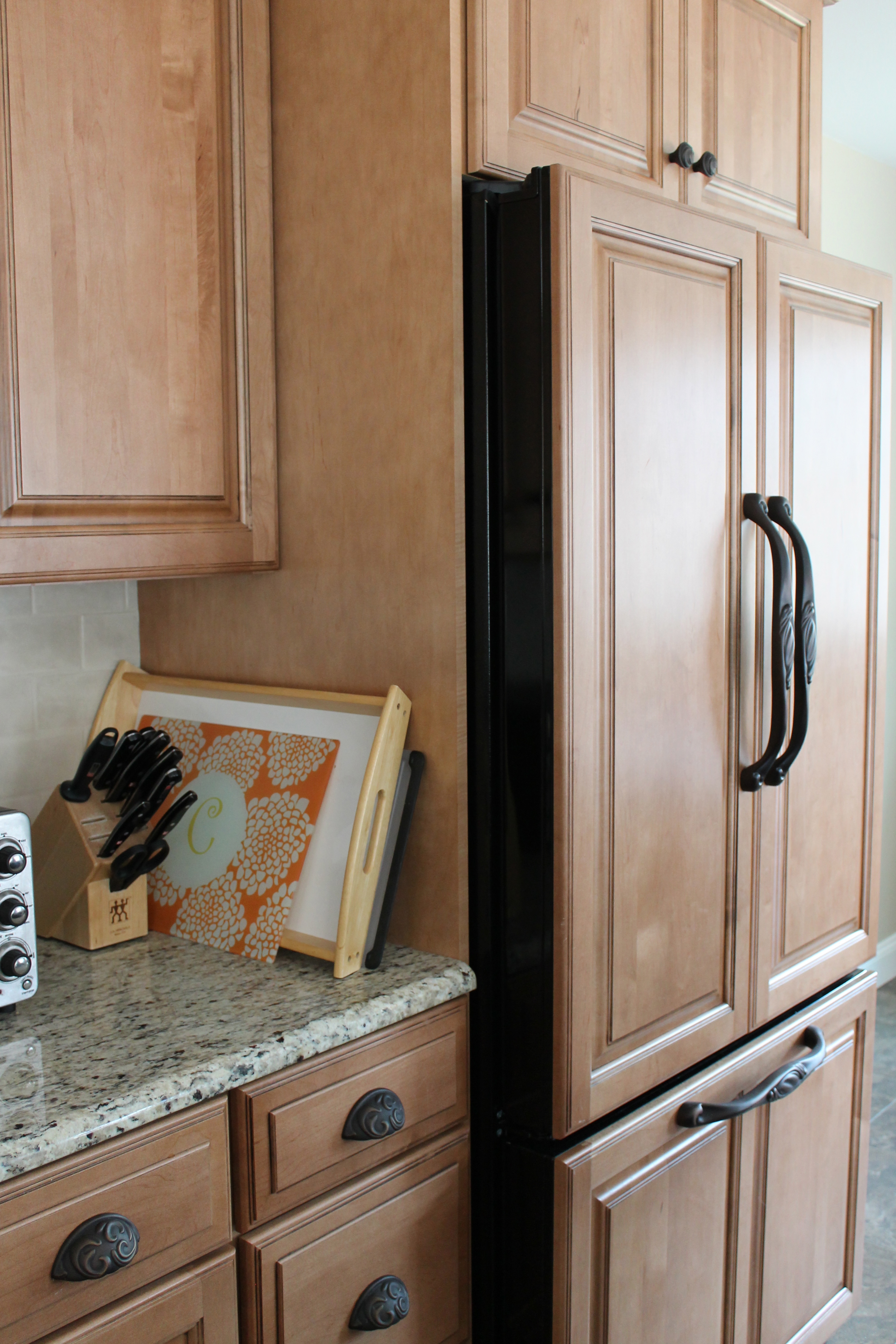 Review and Giveaway: Reunion Island Coffee
previous post: The Secret to Getting Kids to Eat (While You Stay Sane)
next post: Refresh Your Nest Friday #29