Well, now… where were we?

Oh yes.  My car and parent’s dog had just been sprayed by a SKUNK.  Which meant that I now smelled like skunk.  And I was about to drive down to visit the boy I’d recently crossed paths with again, four years after graduating college.  The same cute boy I’d had a crush on since I first met him my junior year.  Which makes six year total crushing on cute boy.  Smelling like skunk.

My father, who once in awhile comes up with a bit of wisdom that sticks with me, offered this gem:

“Carrie, if he is any kind of man worth knowing, he won’t care what you smell like.”

Which is super sweet, and usually true, but let’s be honest– skunk is STINKY with a capital S-T-I-N-K-Y!

By some miracle I ended up not smelling all that bad, and the next day made my way south toward my home in North Carolina with a stop in Philly to see that cute guy.  But something funny happened between I-95 and the Schuylkill Expressway.  I got an ocular migraine.  If you’ve ever had one, they are frightening– especially while driving, and even more especially while driving at night in a new place down a highway that has no shoulders but rather just Jersey barriers {am I right, Philly peeps?}

I arrived very late at this cute guys apartment, terribly shaken from not only driving the past 6 hours but having done so feeling sick and not being able to see very much.  One look at my face and this cute guy enveloped me in the biggest, safest, hug I’d ever experienced.  I realized that this date could be the best one ever– how romantic!  My hero!  Let’s go out to a fancy dinner and get over that harrowing ordeal!

At which point we walked across the street to Wawa (holla, Philly!) and we got a box of Ellios pizza and I added in a fruit cup.  That was our dinner.  Frozen pizza. Cooked in the microwave in cute boy’s apartment that he shared with two other guys.  Have you ever seen the microwave in a bachelor’s apartment?  Especially this apartment?

We still laugh about that night.  He says he can’t believe there even was a date #2.  I suppose we both knew, even over frozen pizza, that there was something special here.  Or maybe it was the fruit cup.

Date #2 was much fancier, and it was easily in the Top Ten of meals I’ve ever eaten.  It could have been that I was just beginning to eat again after the stomach flu, or that the food really was that good– but I think it was the company.  That cute boy soon came to visit me in Charlotte, and there was a date #3.  Date #4 was the wedding of one of my best friends, conveniently halfway between Philly and North Carolina.  By then we realized there was something even more than special here.  My husband started making “outrageous claims” to his best friend, something about “the one” and “marry”.  He didn’t tell me that yet, of course, and I kept my cards close to my chest as well.  Deep down, though, we knew.

It wasn’t until a Tuesday morning a few weeks after our first date, a brilliantly-blue-skied crisp September morning, that our world– and yours, too– changed forever.  And suddenly “deep down” wasn’t good enough.

But that’s a tough one to write about, so it will need to wait a few days.  I know you’ll understand. 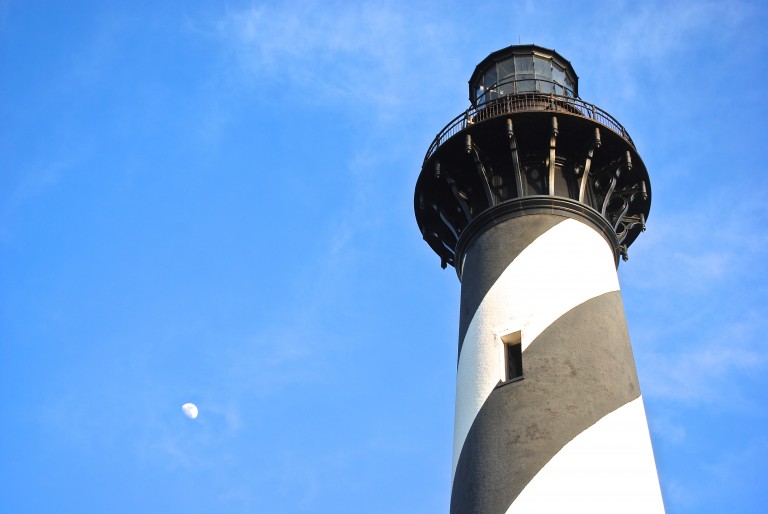