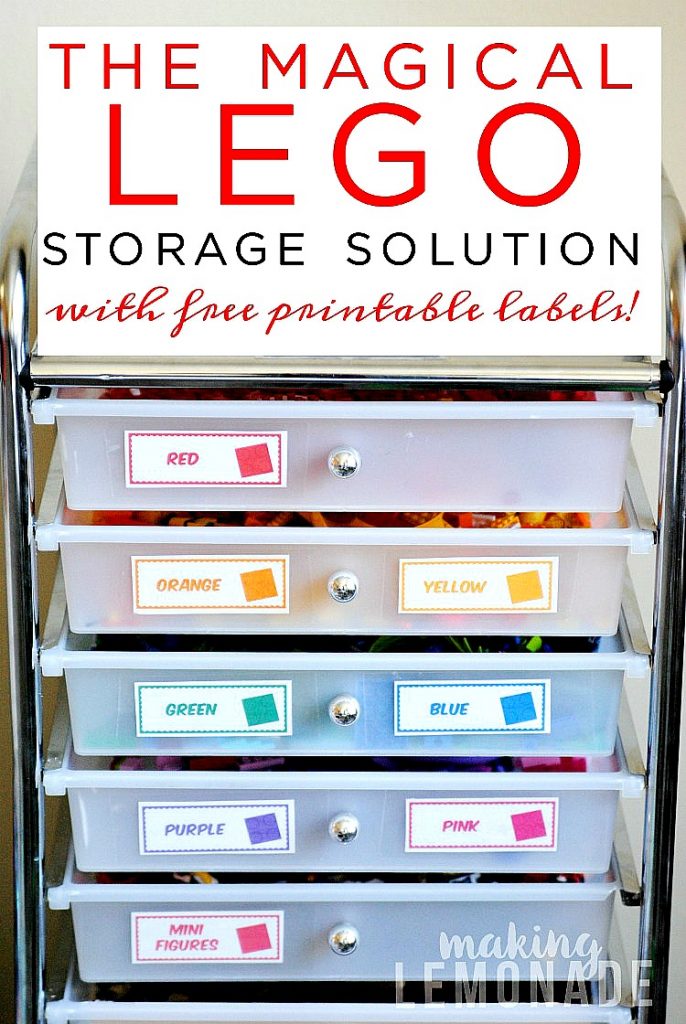 This post is for the parents who’ve accidentally stepped upon a LEGO barefoot. For the one who are constantly finding them scattered in beds, gingerly moving sculptures off floors and tables to clean, and emptying pockets before doing the laundry and ending up with a handful of plastic blocks. After years of trying to figure out how to sort and organize all the LEGOs taking over our home, we tried this storage solution, and it’s like a magic wand for LEGO organization. What I love about it is we are able to maintain it over time, that it can easily be moved from one spot to another, and LEGOs are sorted so they can easily be found and used again as opposed to constantly buying new sets. Plus, it’s so simple even the kids can do it, which is the whole point– for them to clean up after themselves, am I right?!

The storage seed was planted when I saw my sister using a rolling cart for my nephew’s LEGOs. They used a mutlicolor organizer which makes total sense because you can match the drawer with the appropriate LEGO color. However, I planned to store this in our playroom/ living room so wanted a more neutral color scheme. Plus we needed drawers for the brown, black and gray LEGOs and my son is a rule follower to a fault– so putting black blocks in a purple drawer is not in his wheelhouse. 😉 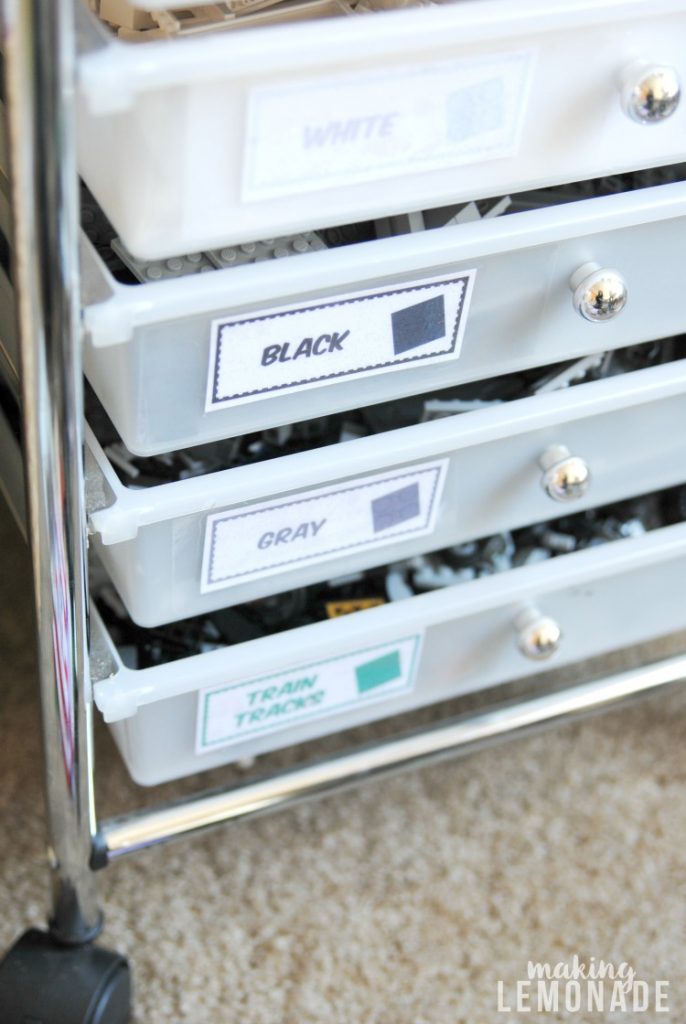 Enter the clear plastic and chrome drawer organizer. It fits into any decor almost invisibly and the metal frame makes it super sturdy. It was a few dollars more than the multicolored version but worth EVERY PENNY to get all the blocks corralled in one spot. We’ve spent way less by not having to constantly buy new sets, too!

DIY Tip: If you want the frame another color such as gold, you know what I would do– whip out the spray paint. 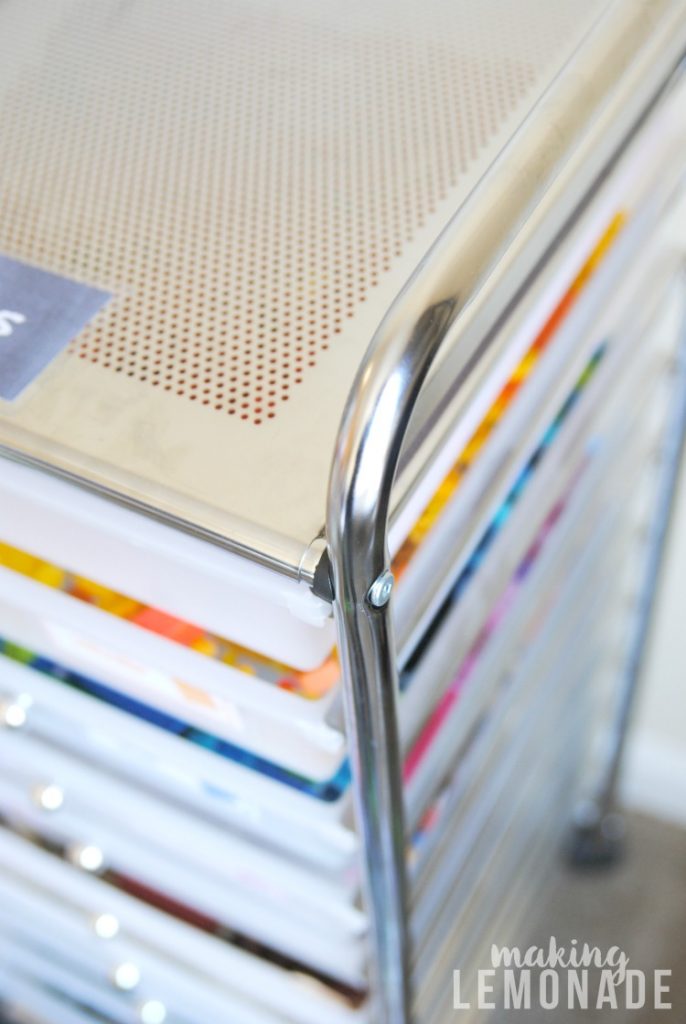 I have a free printable you can use to label each drawer, making it easy to know what’s inside (you can sort of see the colors through the plastic, but it’s muted which I actually really like.) Originally I took the printable to Office Depot and had them laminate it with a sticker sheet, but then I found using clear packing tape over the paper label actually worked just as well. 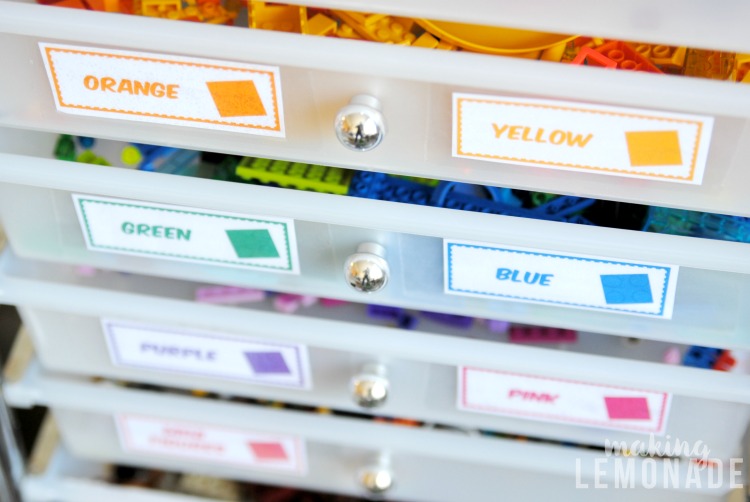 Simply download the free labels, print, cut, and tape. Click the link below for both the labeled version and the blank ones, too. 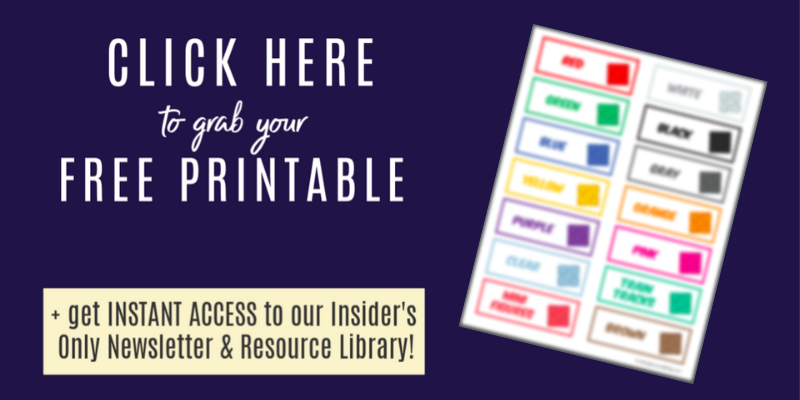 We keep a small plastic bin next to the cart for strays when we need to quickly pick up so we can vacuum or when they’re in the middle of putting together a set. The top is used for holding recently made creations. 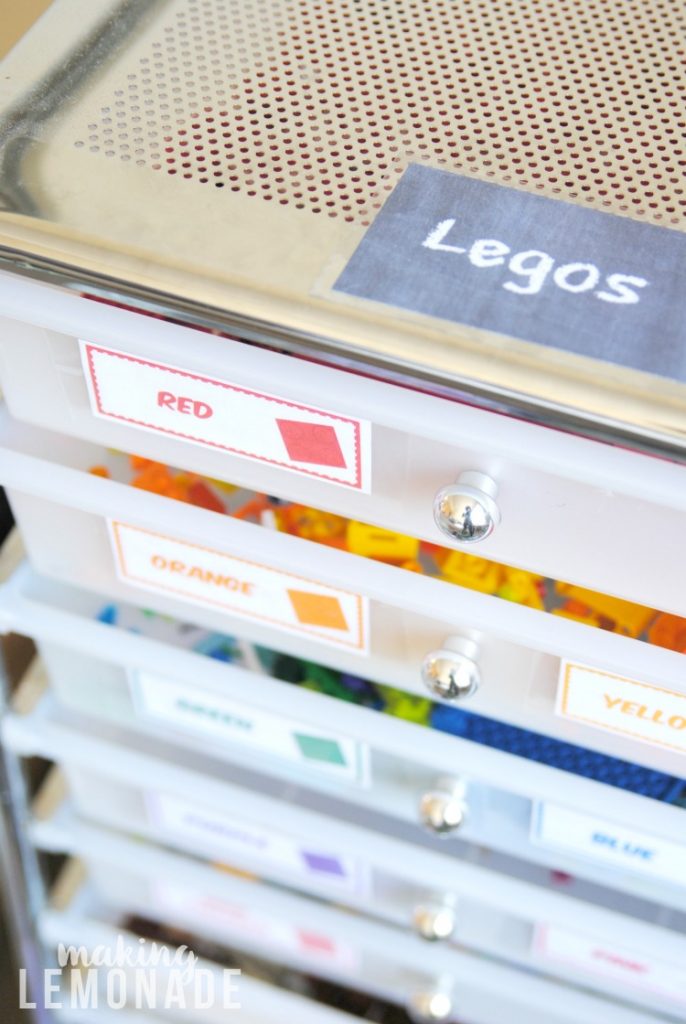 As for initially sorting the LEGOs, I’ll be truthful– that part takes time. After labeling the drawers, we took them out and placed them in a circle. Then we took a bin of unsorted LEGOs and put it in the middle and got to work together putting them into the drawers. We did this when we first got the organizer, again before we moved, and actually just did it again in anticipation of our upcoming move. It gets quicker each time as the kids learn to put them away themselves, and in the two years we’ve had it have only needed to do a major sorting three times– with this last one being super quick. 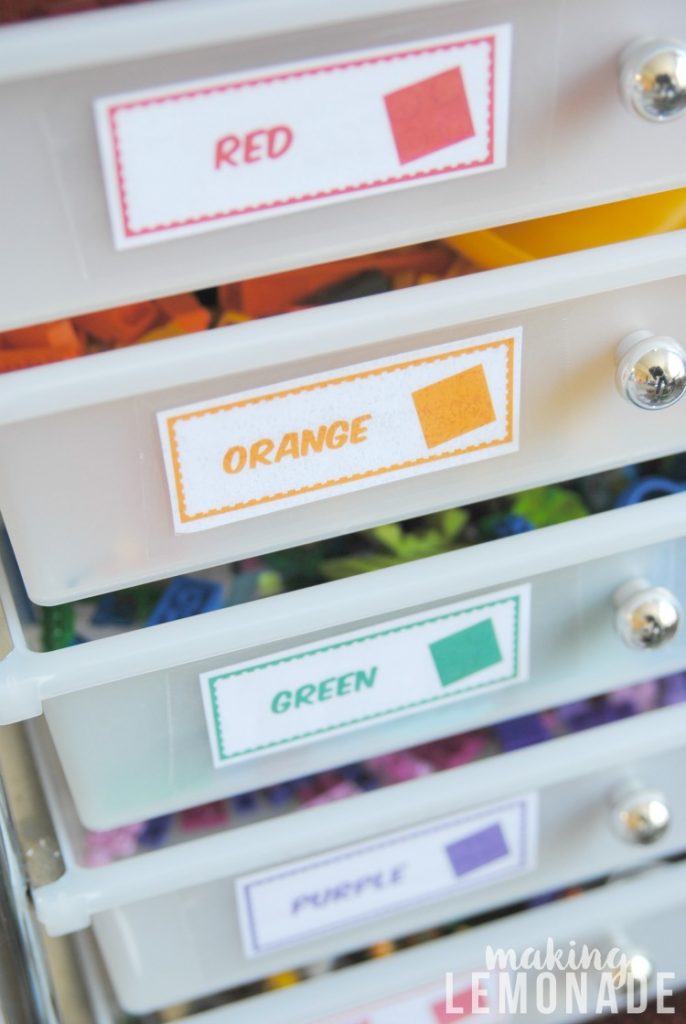 All the LEGO instruction manuals are stored in binders (get the how-to on organizing LEGO manuals and free printable covers here) near the cart. Now it’s a cinch to grab the instruction manual, find the pieces, and rebuild each set! 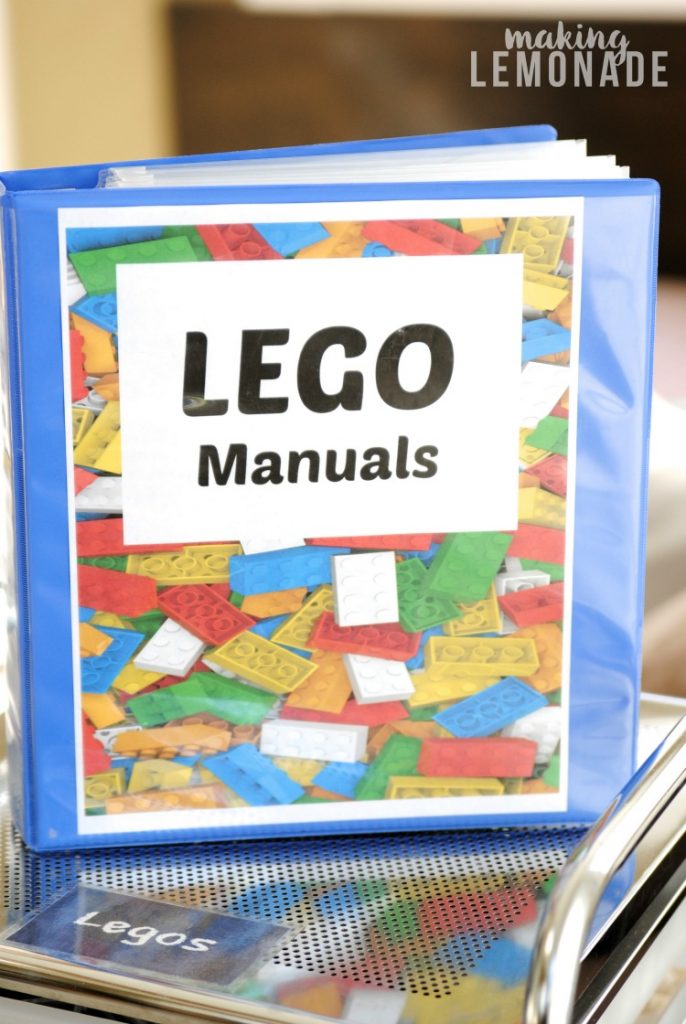 We also keep a few LEGO books on hand with ideas for using the blocks you already have. My son especially loves Awesome LEGO Creations and Awesome Ideas.

If you have a LEGO fanatic in the house, they may also enjoy these DIY LEGO Mini-Figure jars. 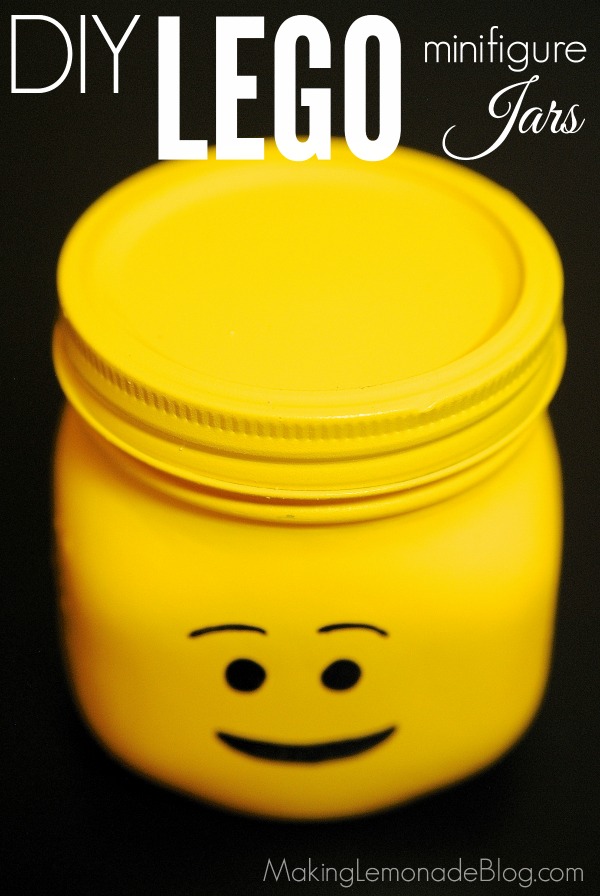 My son has started to shift towards Minecraft since we’ve moved, but when I rolled his LEGO cart into our living room (instead of his bedroom) he was hooked again. It’s been great to see the kids come home from school, plop down, and start building! 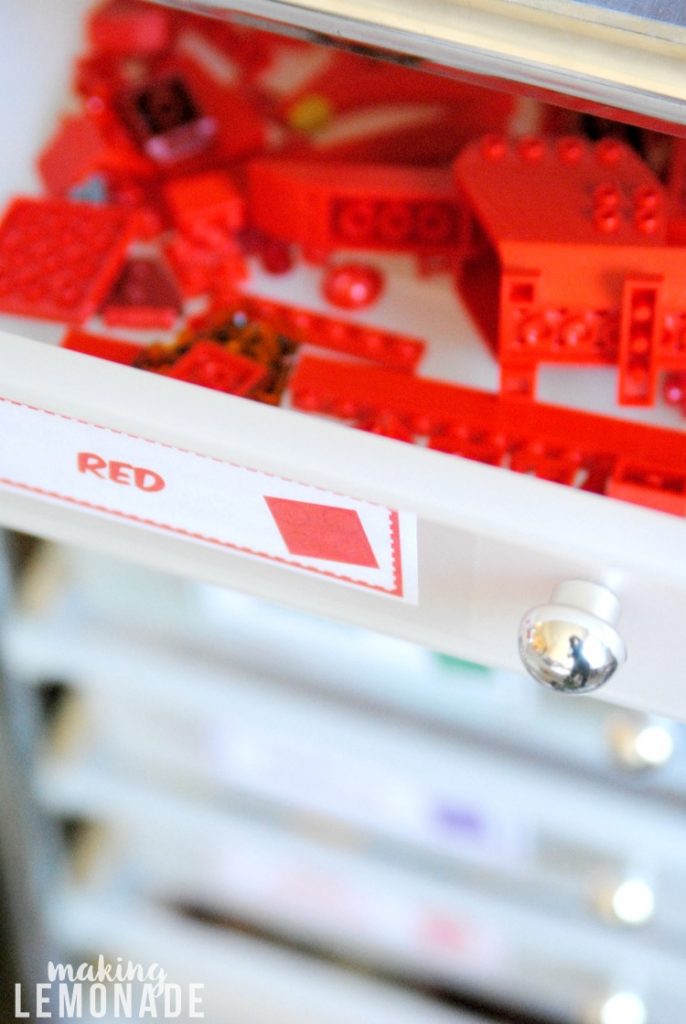 Here’s some of the products mentioned all in one spot:

Do you have a LEGO fanatic (or two) in the house that could use this organizing tip? Know a parent who’s living in LEGO h-e-double-hockey-sticks? They’ll appreciate this simple solution! 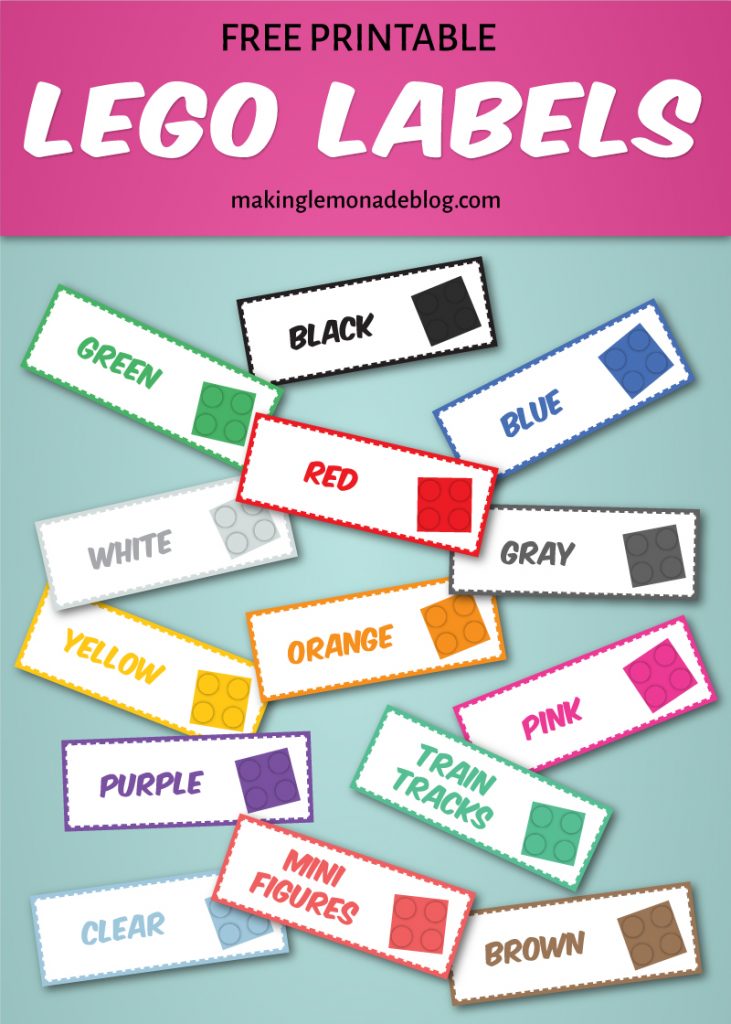 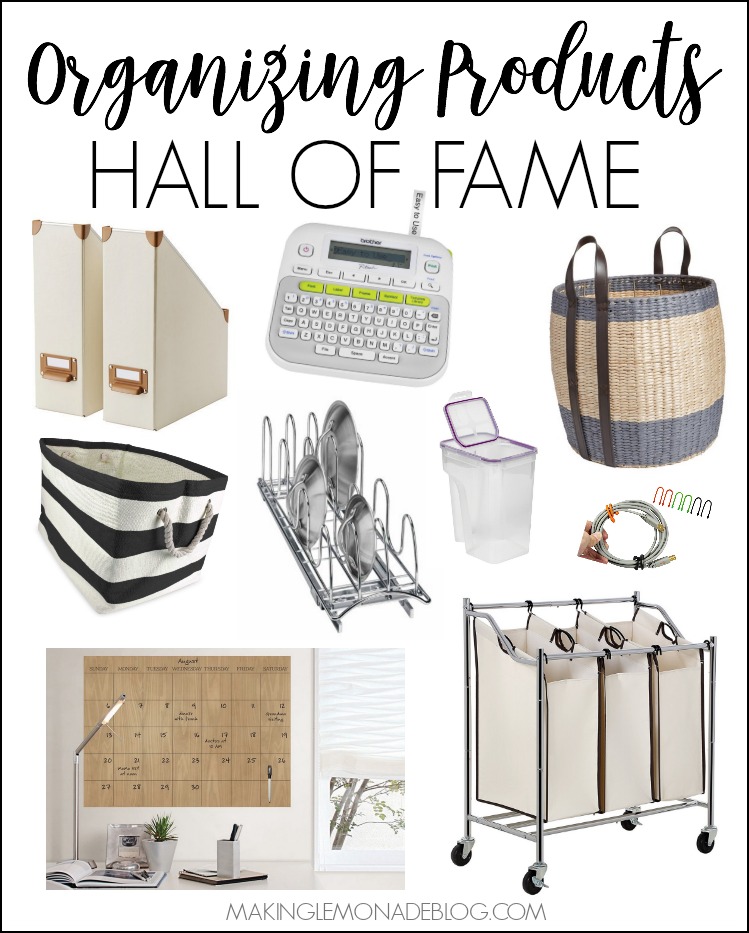 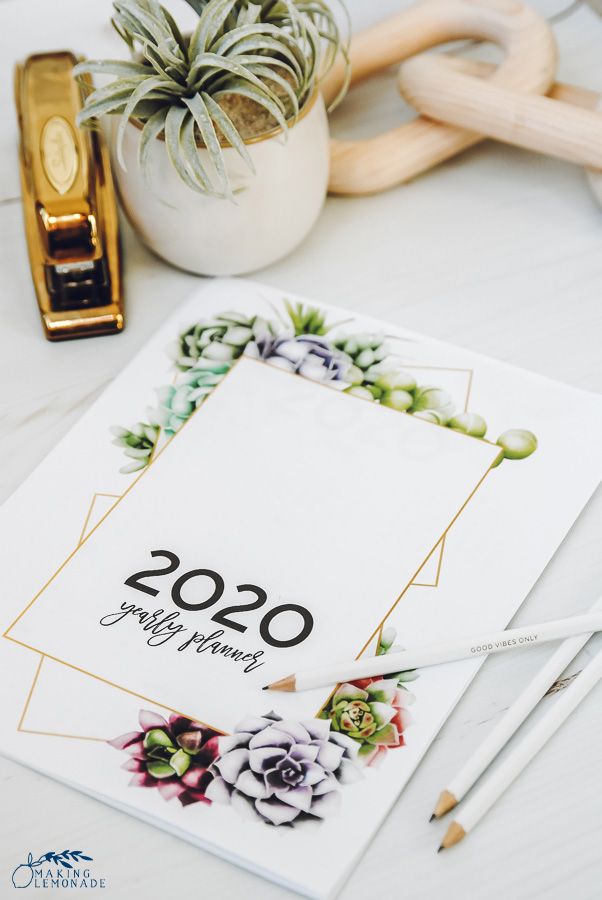 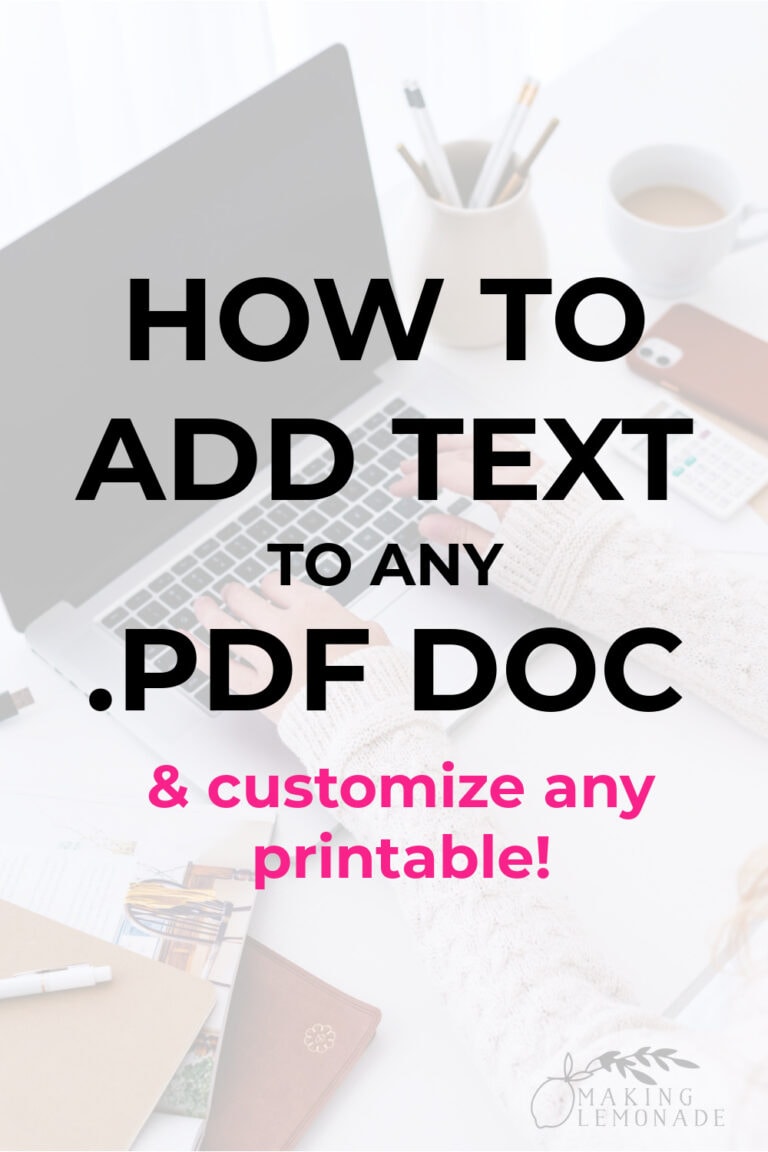 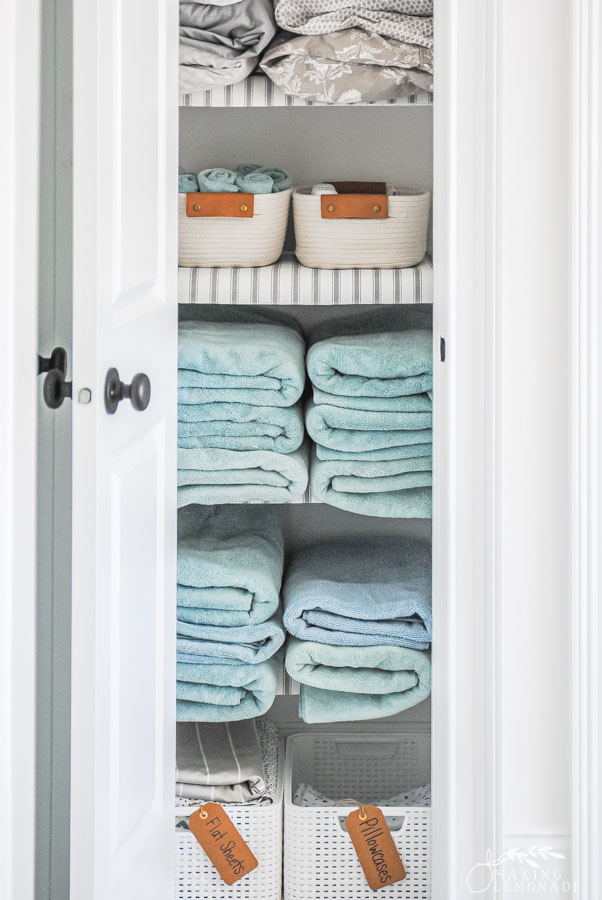