Skip to content
“for whatever we lose (like a you or a me)/
it’s always ourselves we find in the sea
~ e.e. cummings 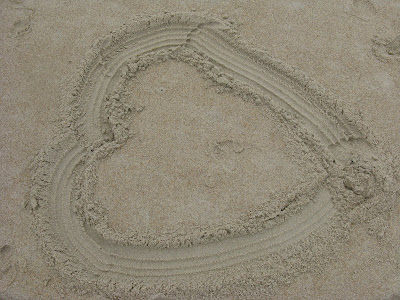 Sorry I’ve been keeping you in the dark about the two big changes going on this week. Typically when I get happy about something it ends up in a miserable disaster, so you can see why I’ve been tight lipped!

I try to keep *some* distance between my personal life and this blog, but since the theme of Making Lemonade is “living the lovely life, for less” it’s natural to share our lovely {and of course often not-so-lovely!} ideas, tips, and adventures.

Something I used to take for granted before having a child with special medical needs was going on vacation. Before Noodle arrived, our favorite way to kick off the summer was to drive 8 hours south to one of my most favorite places in the world, the Outer Banks. I have family who own a house there, and OBX became like a second home to us. 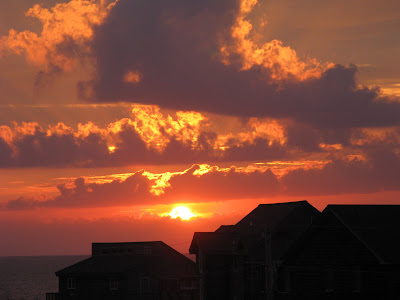 Sunset over the sound from our deck.

Guess where we went this week? YES, the Outer Banks! Again, to most this is not a big deal. But when you have a child who requires round the clock care, medical equipment, weekly physical therapy, dozens of doctor’s appointments, a silent environment for feeding… you can see it can be tough to get out of the house, let alone go on vacation. 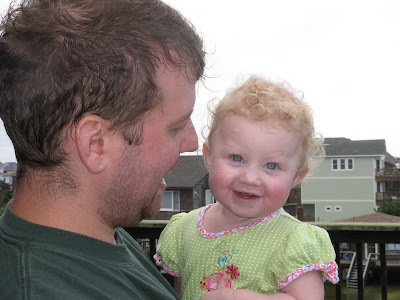 Noodle and a scruffy Da-Da on the deck.

Despite the rainy and windy weather most of this week in North Carolina, we’ve been soaking up each other’s company, eating tons of yummy food, scouting out end-of-season bargains—and watching our daughter, for the first time in her life, see the ocean, feel the sand, and smell the sea air! And the sun DID come out; the blue sky made her appearance time and time again after torrential rain and cloudy mornings and windy afternoons. She never ceased to amaze us, that blue sky! 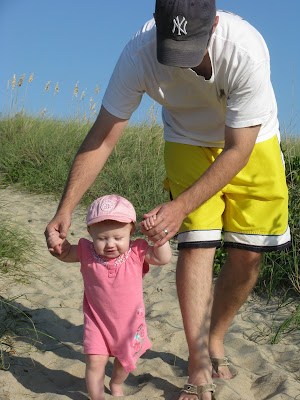 Walking in deep sand would tire most of us out, but not Noodle!

I’ll write more about our trip later because I’m guessing many of you have been to the Outer Banks and might like to see some photos, but I won’t bore you with all the details now. If this week’s postings seem a little…. well… breezy, it’s because I’m still enjoying that late summer sunshine and the sounds of lots of wind and waves in my memory. 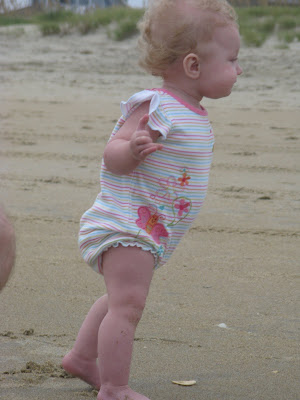 It was so windy for most of the week, but it didn’t slow us down! 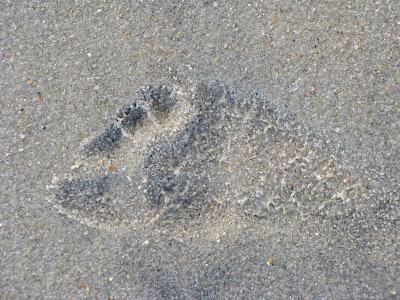 Noodle’s first footprints in the sand.

Part Two will reveal the OTHER big change. It’s a doozy!  {If you’ve followed my blog from the beginning, these photos of Noodle will be a BIG clue!} 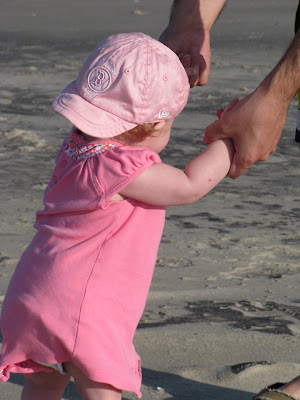 Thanks for hanging in there while I spent time with the family instead of being a good blogger.  The good news for you is that I picked up a bunch of beach goodies for a SECOND giveaway that I will announce soon.  I’ve been terrible at promoting our current giveaway because the internet connection at the beach was lousy, but PLEASE stop on over here and show some love by entering.  $40 is such a generous prize {thanks, Gwen!}, and I am already jealous of the future winner.

Part two, coming soon!  {I just need to do SOME unpacking before settling in for a night of watching Design Star and blogging!}

P.S.- Noodle is walking on her own, but she loved putting the sand in her hands which always ended up in her mouth.  We held her hands most of the time to prevent tears when she accidentally ate sand!

P.P.S.- while on vacation, I also became the last person on Earth to finish Twilight. Anyone up for some discussion? If so let me know in the comments below, and I’ll do a separate post! 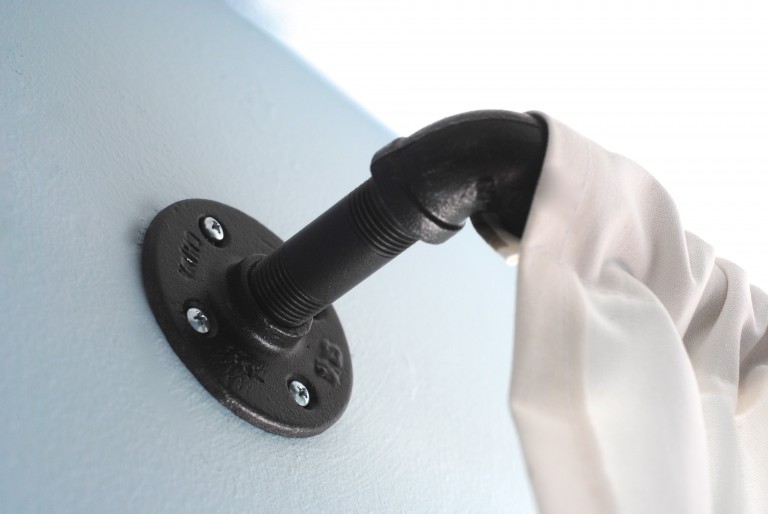 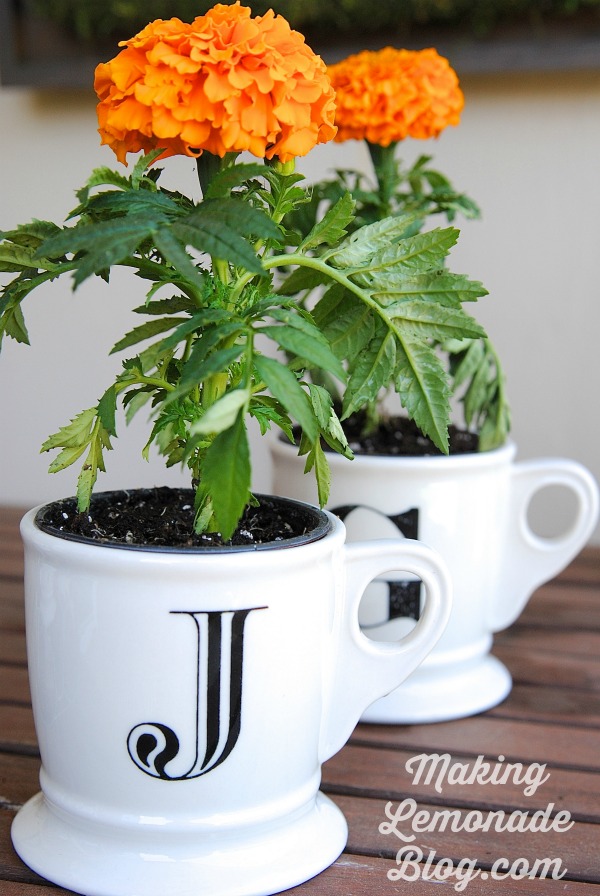