On Tuesday, we had our “big” ultrasound and were beyond thrilled to hear that so far everything looks great.  My husband couldn’t come in with me because he had to watch Noodle (I didn’t realize she wasn’t allowed, due to the H1N1 scare.  SUCH a bummer!)  Therefore, I was by myself when I heard the news… we’re expecting a: 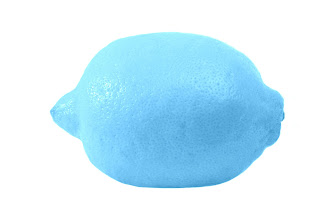 That would be a little BLUE lemon!

I can honestly say I didn’t care if we were having a boy or girl.  In fact, at first I thought I saw little girl parts and got a huge smile thinking about having two little girls.  But when the tech said “boy”, I got another huge smile and thought how nice it will be to have one of each!
Since my husband wasn’t allowed to come in, I brought the ultrasound photos out to show him.  My big plan was to keep the boy photo for last, and then “reveal” it to him.  I’m such an airhead, because while showing him the first photo I accidentally said: “and here’s his brain!”  And then we both laughed when we realized I had given the gender away with the use of the pronoun “his”.  Sigh.  I’d never make a good politician.
So now the nesting begins.  This means we’re going to redecorate three rooms: turn Noodle’s nursery into the boy nursery, our office into Noodle’s “big girl” room, and our guest room will remain a guest room but add in an office component.  LOTS of home design stuff coming up, with tons of “befores” and “afters”!  It also means I need to do some shopping… double strollers, diaper champs, and little boys clothes– oh my!  Looks like I have some consignment sales and Gymboree finagling in my future.
Thanks for all the encouragement so far.  This is going to be quite a year!
Share This Post With Friends! 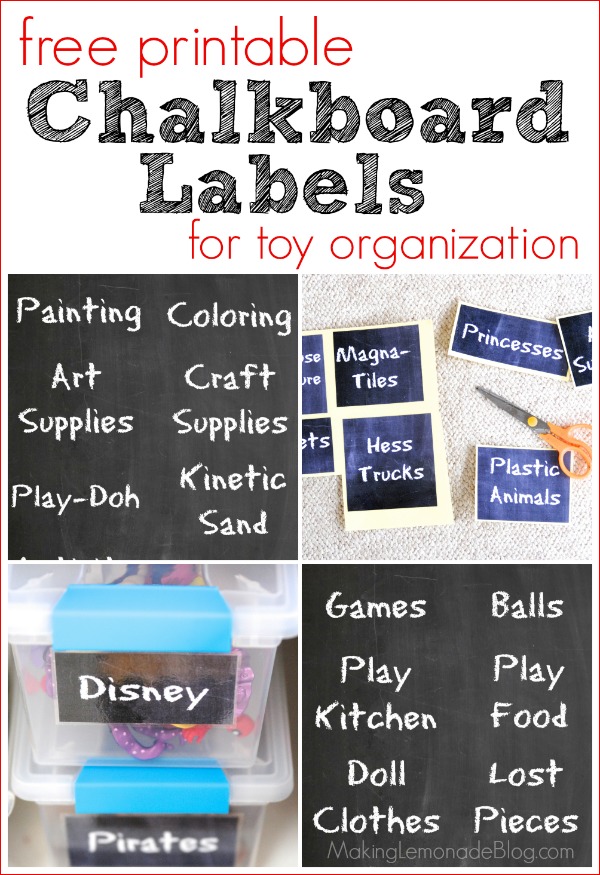 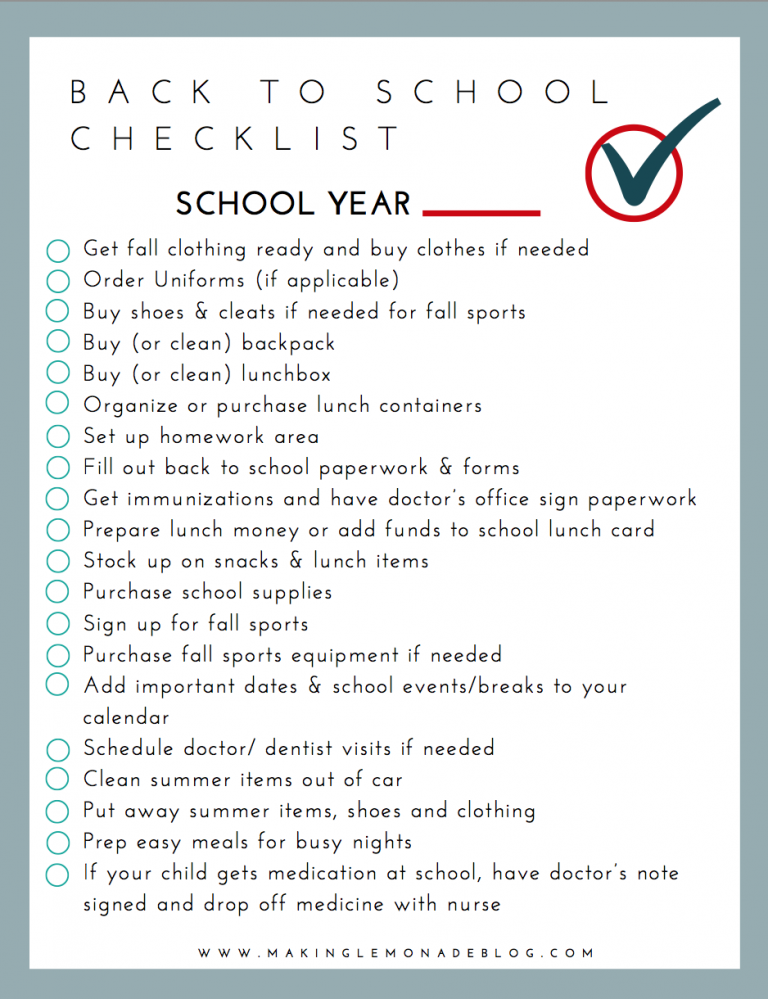 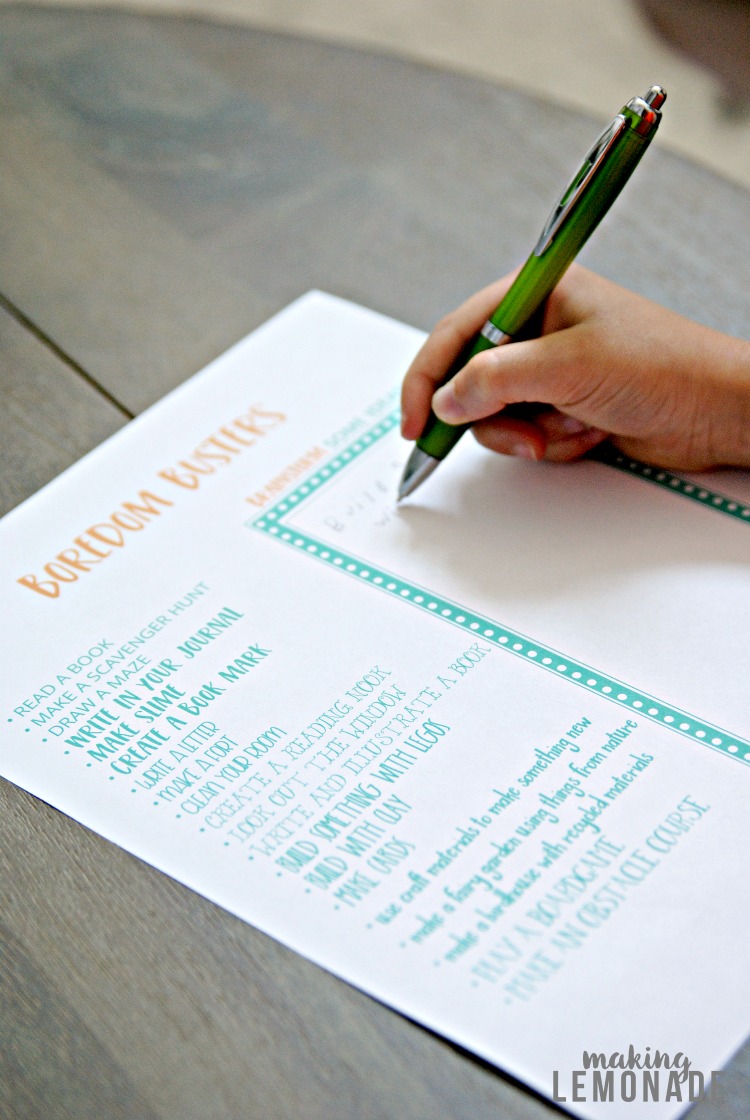 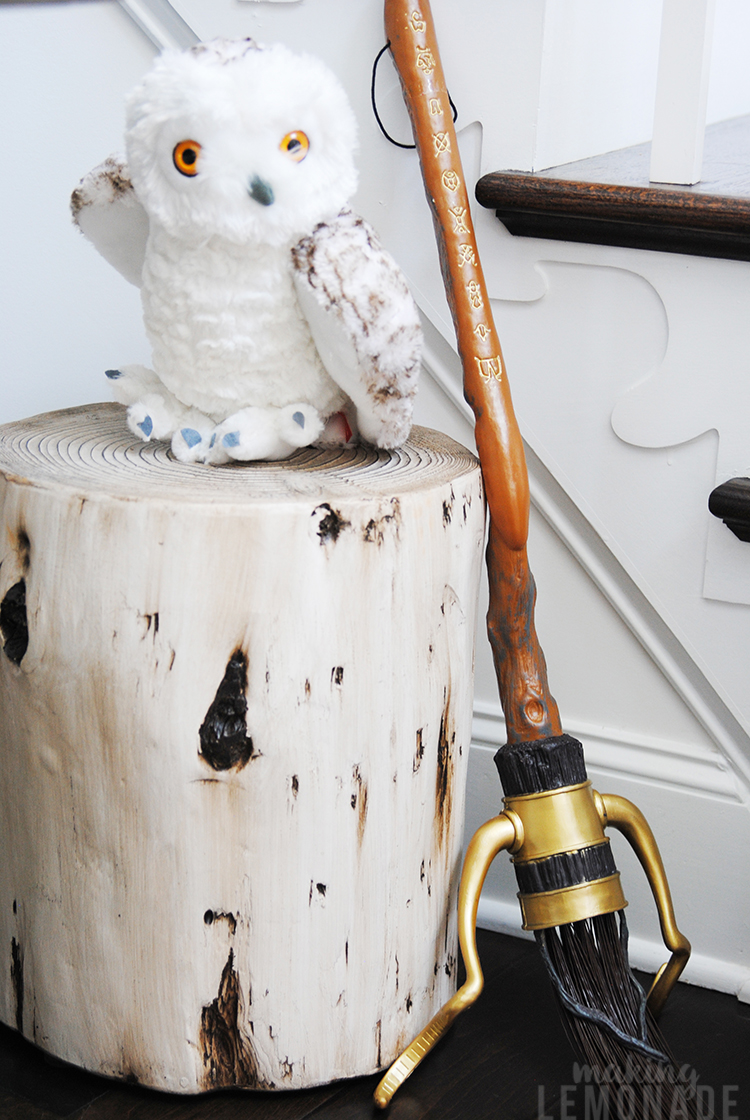