Judging from the comments and some conversations with friends it seems I wasn’t the only one who had a rough start to 2011, so we are starting January again.  I wasn’t sure I needed to do this until my husband fell down the stairs on Saturday– from the top step to the last– carrying a cordless drill and a case with the hundreds of drill bits that go with it.  Ever heard a hubby fall down the stairs with a drill and what sounds like 3,487 bits?  No?  Good, let’s keep it that way.  I don’t ever want to hear that sound again!*

*{he’s fine, by the way.  totally sore but blessedly fine!}

Adding fuel to the fire was the fact that I decided to do an intense detox cleanse last week.  I feel fabulous today, but whew were those two first days a bit shaky!  It actually turned out to be so much easier than I expected.  Basically lots of fruits and veggies and healthy stuff.  Really, I’m feeling so much more ready to start the year off on a healthy note, despite how rough the first two days of the cleanse were– and that was just a testament to how poorly I’d been eating last month.

I’ve got a full editorial calendar laid out for January, now here’s hoping Bee will let me put him down for a minute so I can type.  He’s in that “mama’s boy” needy phase where he needs lots of hugs.  I’m guessing it’s because he keeps toppling over now that he’s pulling up to standing and all.  I’m so not ready for this!  Where’d my baby go?

Because I can’t write a post without a photo, here’s what Baby Bee thought about the official first week of January (last week): 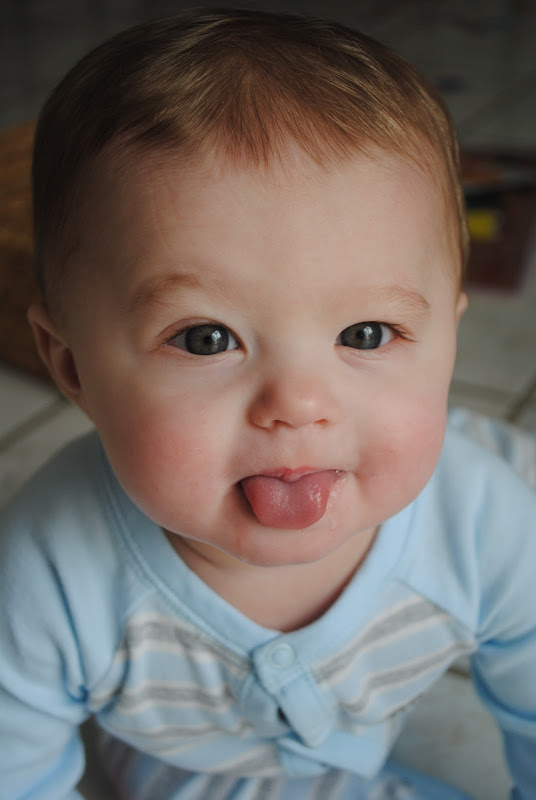 And the unofficial start to January (this week): 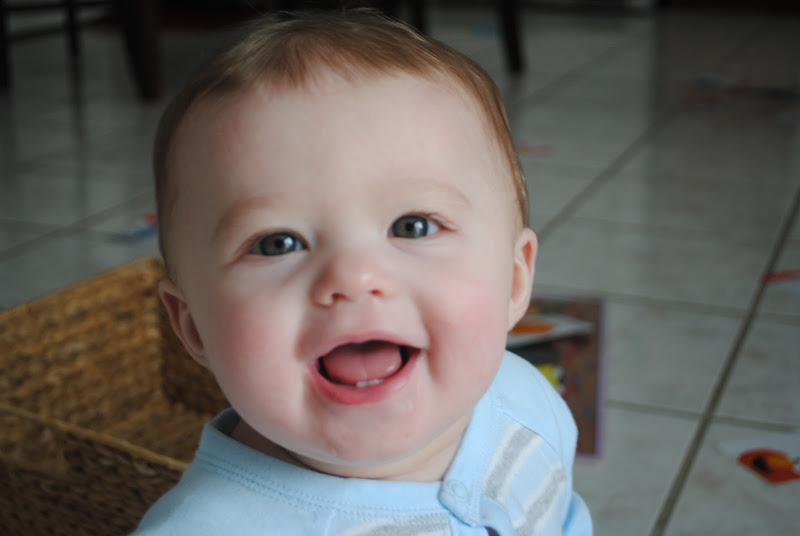 Anyone else feel the need to detox after the holidays, in more ways than one?
I’m so ready for a fresh start!
Share This Post With Friends! 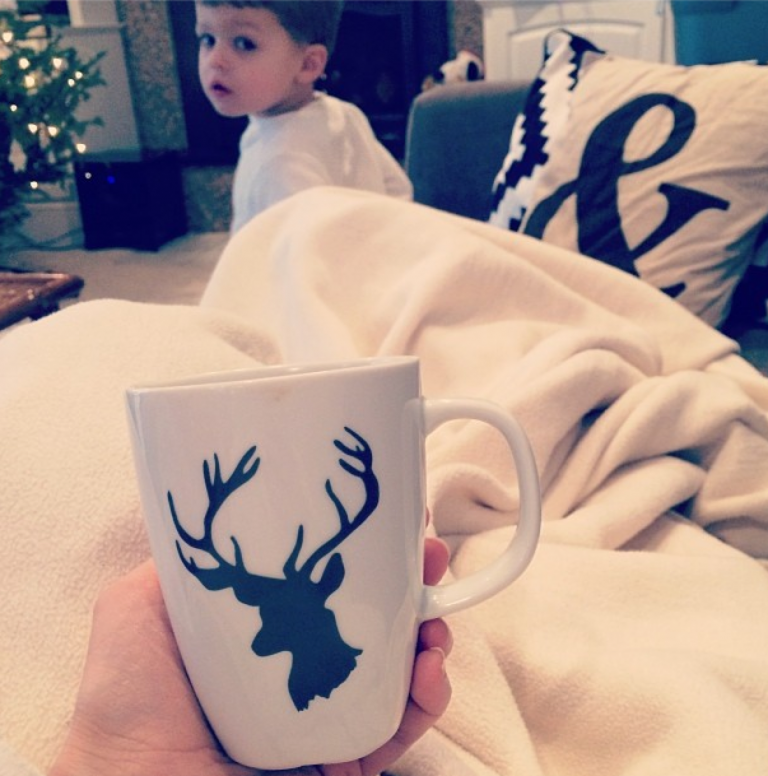 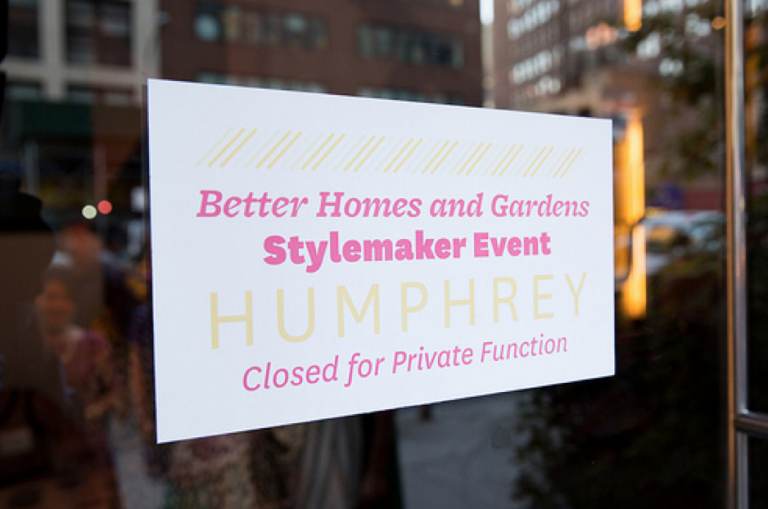 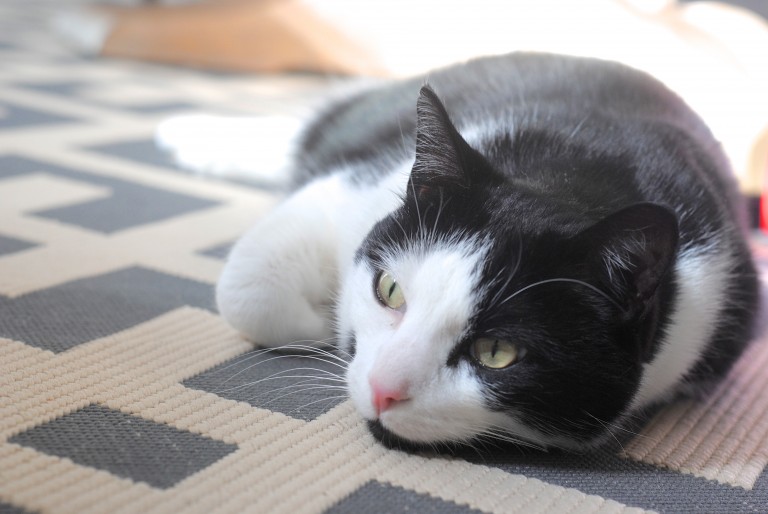 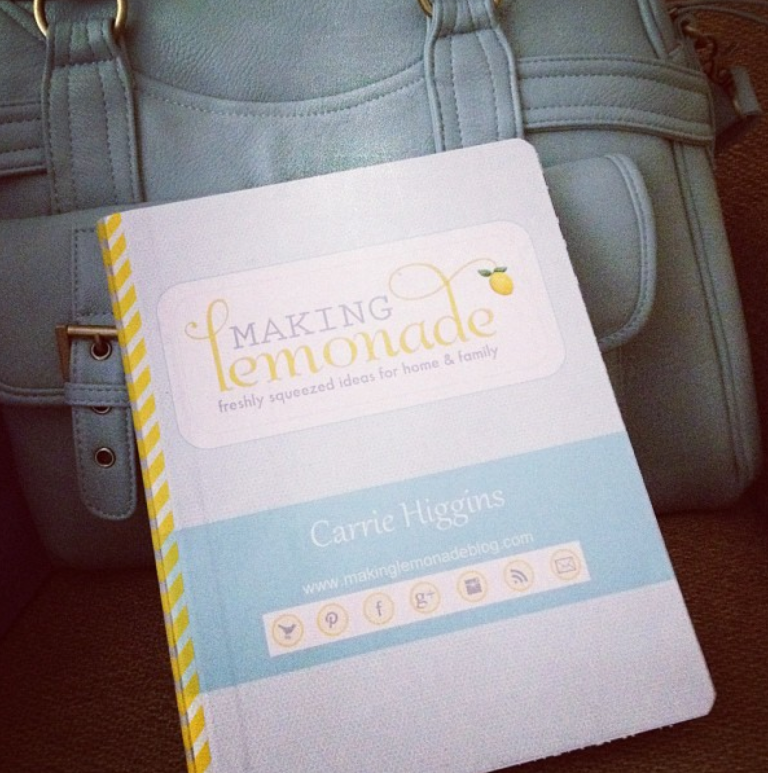